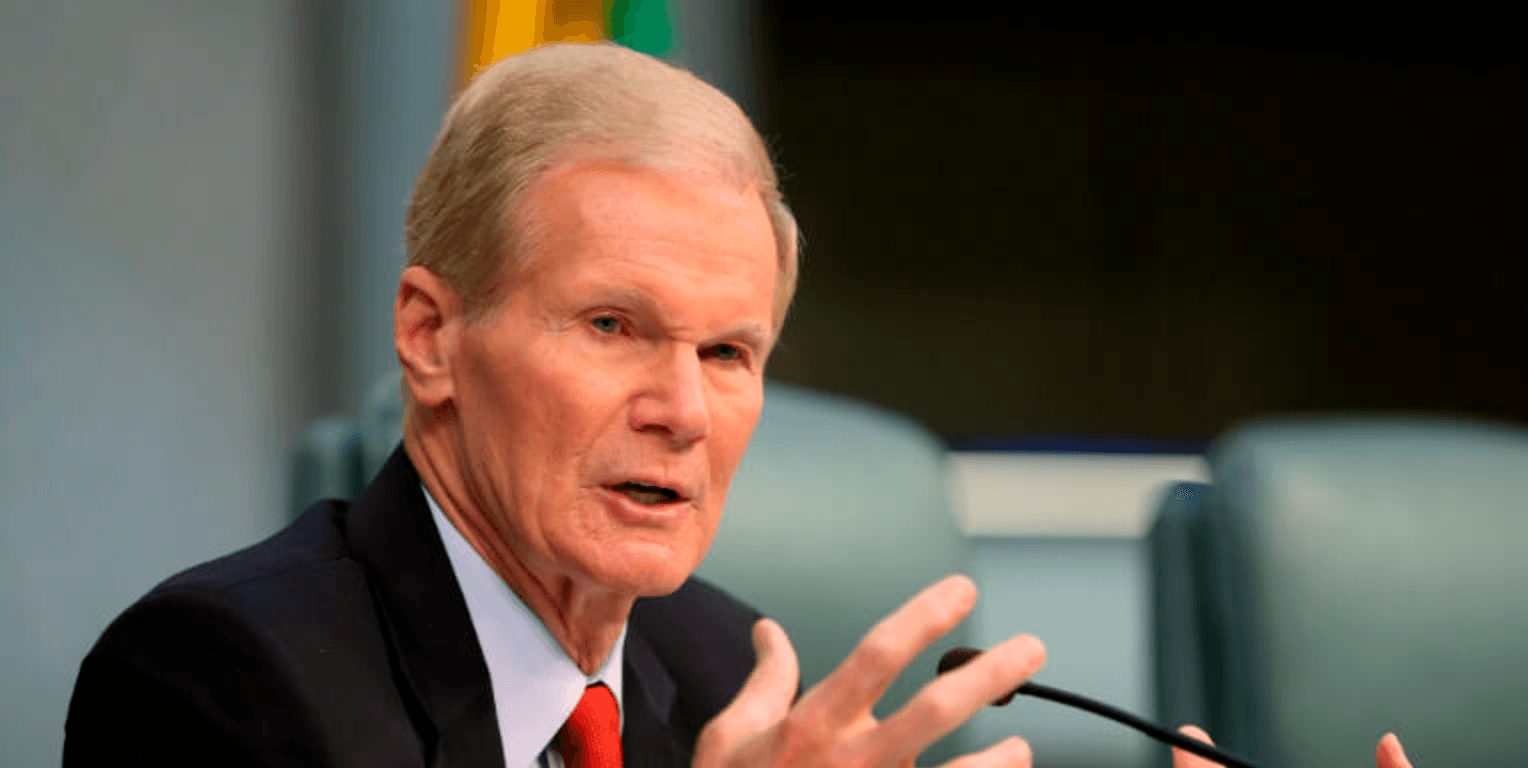 Politicians across the country seem to be struggling with finding the right answer on what to do with Confederate statues.

Sen. Bill Nelson (D-FL) is no exception. On Monday, the senator was asked if Confederate statues should be removed. At first, Nelson said statues ought to unify instead of divide, a clear dodge. But then he was pressed:

But when asked if Confederate monuments should be removed, Nelson said: “I think leaving it up to the good sense of the communities involved is the best thing to do.”

Less than 24 hours after that Sarasota Herald-Tribune story published, Nelson backtracked, tweeting this:

“Confederate statues belong in a historical museum or cemetery, not in a place of honor.”

Nelson isn’t the first and likely won’t be the last politician to dither on the best policy for handling Confederate statues across the country.

Nelson drew criticism from Democrats for his initial response, prompting Tuesday’s flip-flop. Here’s just some of that criticism, via Politico’s Marc Caputo:

“I don’t know what to think of this,” said a surprised state Rep. Shevrin Jones, an African-American Democrat sponsoring legislation to remove the monuments from public spaces.

“It seems that Bill Nelson doesn’t want to take a stand on the issue for political reasons. But this is not the time to shrink back from what he knows is right,” said state Sen. Randolph Bracy, an African-American Democrat who is considering a primary challenge to Nelson.

“It’s a little bit tone deaf from a skilled operator like Bill,” one top Nelson backer said. “He’s slightly vulnerable from the Bernie Bro wing of the party and doesn’t need to agitate it further. And Bill also needs Democrats to be enthused about him next year, not just voting out of obligation.”

Said another: “That sound you hear is all of our heads hitting the desks. What are you thinking, Bill?”

Previous Article
Trump, GOP May Find a Way to Make the Corporate Tax Rate Lowest Since 1940
Next Article
As Many as 30 Democrats Might Not Back Pelosi as Leader in 2018