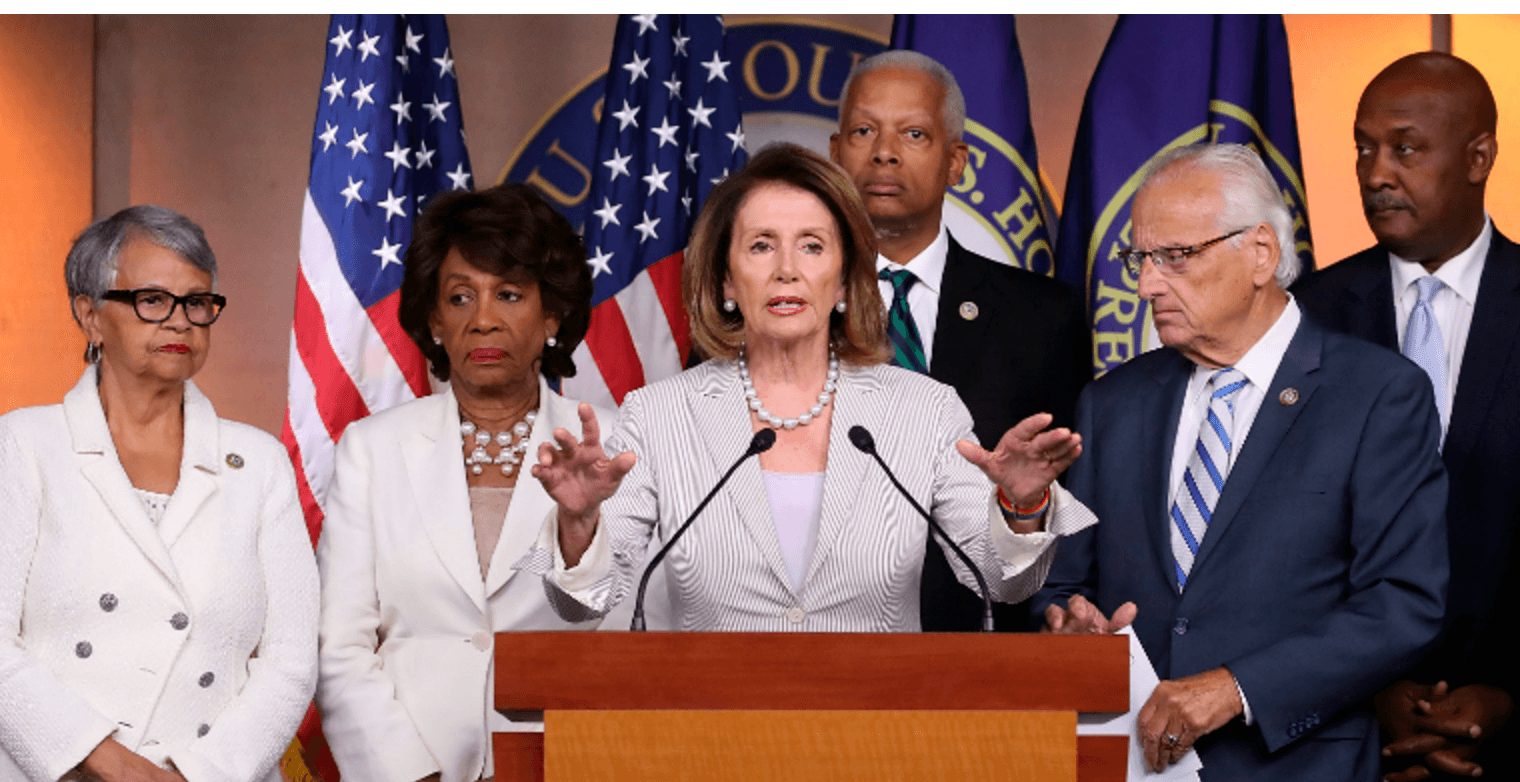 House Minority Leader Nancy Pelosi’s (D-CA) leadership could be in real trouble with nearly 30 Democratic members and 2018 candidates now saying they will either not support Pelosi as leader of Democratic caucus if elected or declining to comment on the matter.

Vega probably had the harshest criticism of Pelosi, telling BuzzFeed there was “no way in well” Democrats could retake the House of Representatives in 2018 with Pelosi as the leader of the party.

Ryan unsuccessfully challenged Pelosi’s leadership in November, but after a string of special election losses for Democrats, calls for a change at the top of the party were renewed in July.

Rep. Tim Cooper (D-TN) and Rice both voted for Ryan in the November leadership vote, while Rep. Ron Kind (D-WI) voted for a candidate other than Pelosi, and Rep. Kurt Schrader (D-OR) did not vote but did support Ryan’s challenge.

That’s eight incumbent Democratic Members of the House who have made it clear, either by their statements or their actions, that they want Pelosi out as leader of the Democratic caucus.

Other incumbent Democrats have dodged questions about supporting Pelosi as leader.

Most notably Congressional Black Caucus chairman Cedric Richmond (D-LA), during an interview in a June, refused three times to say whether he would support Pelosi.

The new wave of Democrats running in 2018 could spell even more trouble for the 77-year-old Pelosi.

A recent survey of Democratic House candidates who are running in 2018 found that only one candidate would support Pelosi’s bid to be the leader of the House Democratic caucus.

Eighteen of those who were surveyed declined to comment on the matter. Kenneth Harbaugh, a candidate in Ohio’s 7th Congressional District, will not be supporting Pelosi’s bid, saying that “[Democrats] are overdue for a new generation of leadership.”

Even if Democrats are able to retake the House of Representatives in 2018, it would seem that Pelosi would have an uphill climb to become Speaker of the House once again.

Previous Article
This Florida Democrat Can’t Seem to Make Up His Mind on Confederate Statues
Next Article
Uh-Oh, Bernie is Getting Sued by The Police For a Very Unsurprising Reason…