Huge: Trump Announces Drastic Action He Is Taking If He Doesn’t Get Wall Funding 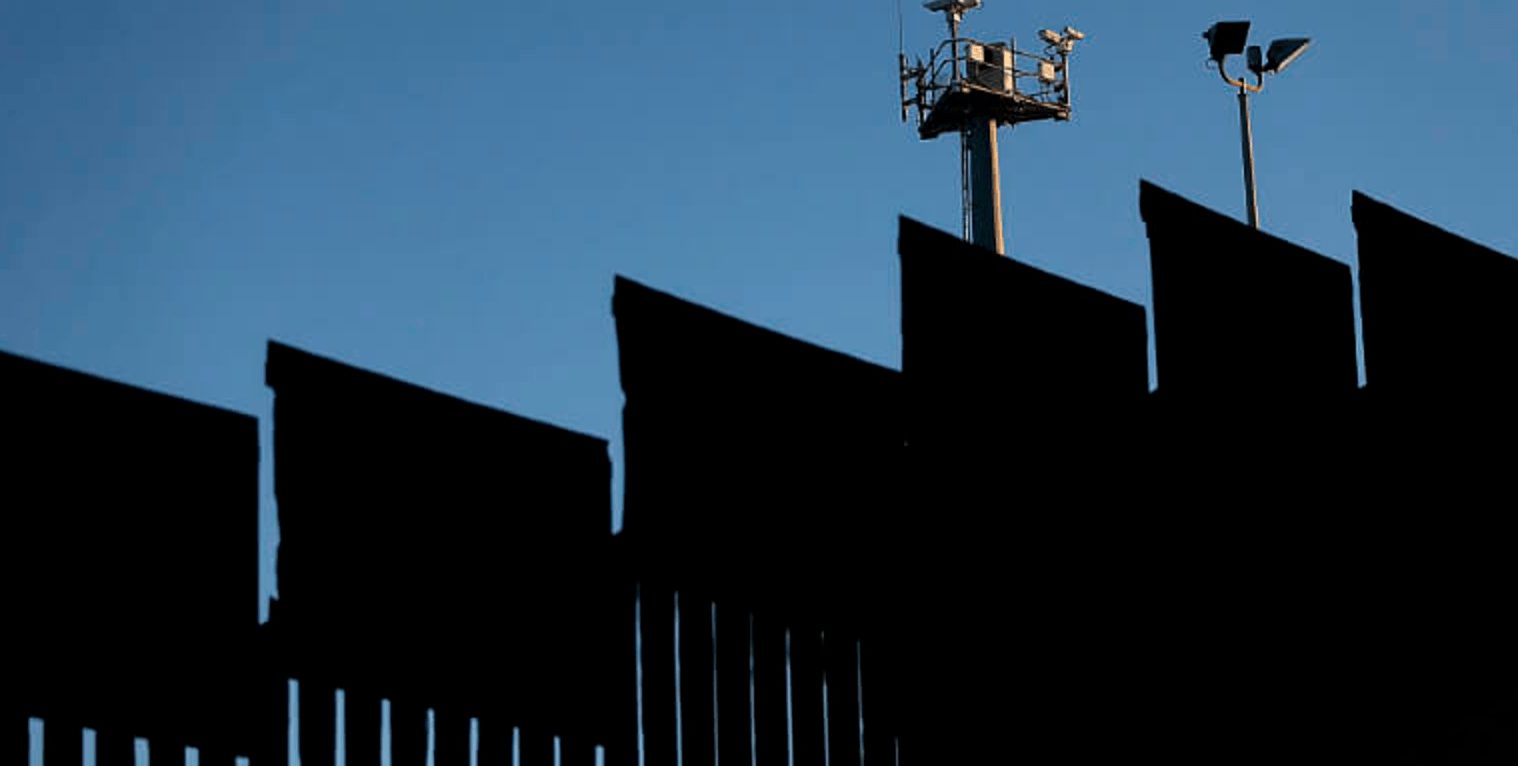 President Trump drew a bold line in the sand on his border wall at a rally in Arizona, threatening to shut down the government over his signature issue.

The president of the United States threatened to shut down the U.S. government on Tuesday; that is, if he doesn’t get funding from Congress for his signature issue.

Before a raucous crowd in Phoenix, Arizona, Trump reiterated his promise for a border wall between the U.S. and Mexico.

Trump: "If we have to close down our government, we're building that wall." (via ABC) pic.twitter.com/RkWKUAdE97

Arizona is one of four states that shares a border with Mexico, along with California, New Mexico, and Texas.

Trump’s pledge builds on reporting from Politico on Wednesday, that the president “will not accept a deal on other issues without money for the wall ‘and it has to be real money.’”

Trump has told his advisers he will not accept a deal on other issues without money for the wall “and it has to be real money,” said one senior White House official.

…He hasn’t given specific amounts of money that he wants, but “enough to really start building it,” said one person who spoke to him this weekend.

“He is animated about the wall,” the person said. “He cares about that more than many other things. He knows his base cares and chants about it.”

The struggling Democratic National Committee (DNC) took the strange step of criticizing Trump for an “empty” promise on the wall, ahead of his Arizona rally.

The House voted to send Trump a $1.6 billion “down payment” on the wall in July 2017. Estimates for the total cost of the wall vary, but range from $21.6 billion (a Homeland Security estimate) to $70 billion (a Senate Democratic estimate).

If Trump threatened a shutdown, he could be holding about $5.4 trillion in government spending hostage for about three-tenths of one percent of that amount – the $21.6 billion for the wall.

Previous Article
Uh-Oh, Bernie is Getting Sued by The Police For a Very Unsurprising Reason…
Next Article
Trump Takes On Russia: The Two Big Moves He Made This Week…