Trump Takes On Russia: The Two Big Moves He Made This Week… 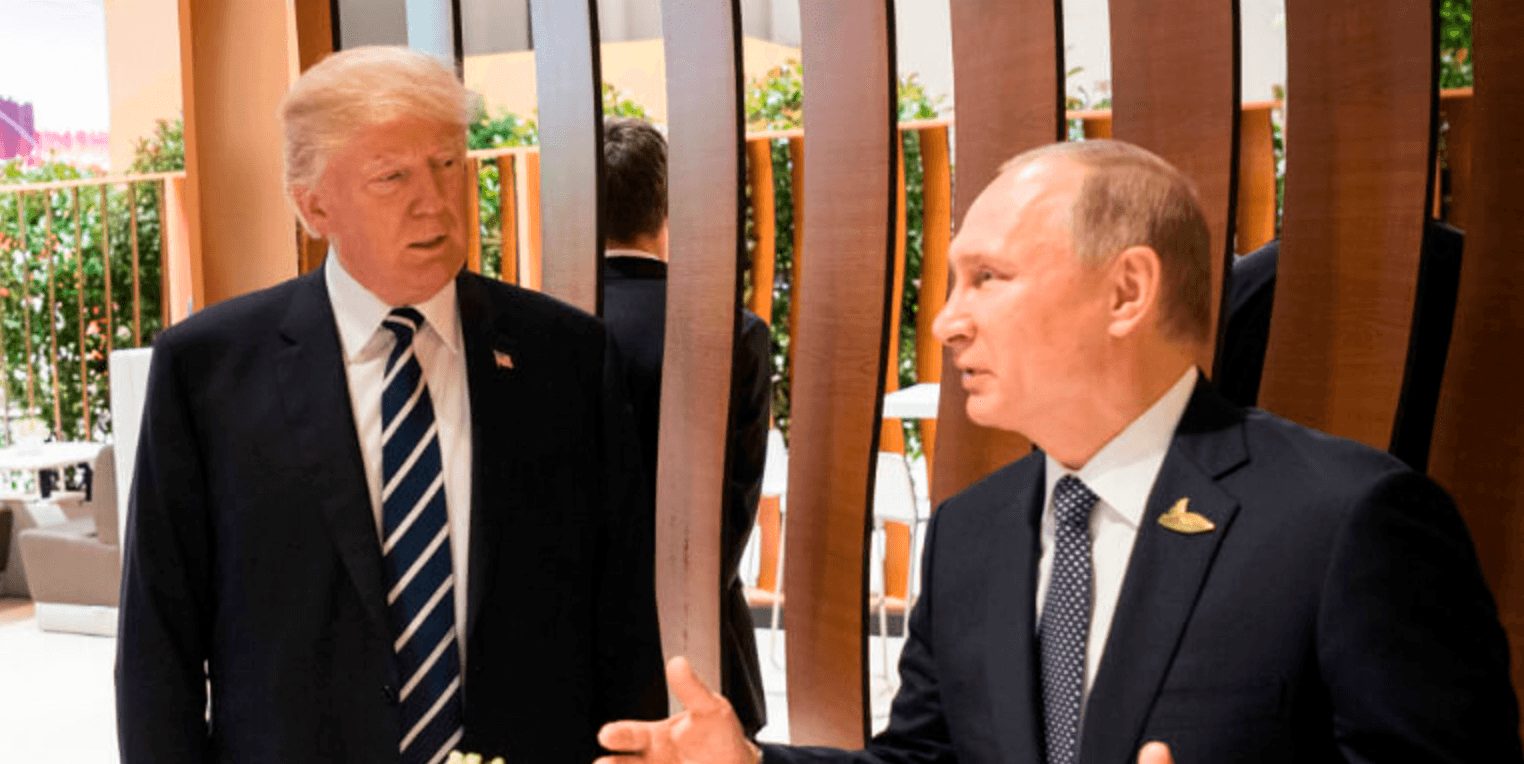 The moves affect any Russian tourists who may want to visit the U.S. soon and a few Russian individuals and entities doing business with North Korea.

In October 2016, Hillary Clinton said in a debate that Donald Trump, if elected, would be Vladimir Putin’s “puppet”:

It’s pretty clear that Vladimir Putin would rather have a puppet in the White House than a president. #DebateNight

First, the U.S. suspended “nonimmigrant visas in Russia” in response to Putin’s orders for the U.S. “to cut hundreds of diplomatic staff.” NBC News reported this will mostly affect Russian tourists to the U.S.:

The decision would come as a blow to Russian tourists, nearly 250,000 of whom visited the U.S. last year, according to The Associated Press.

…The U.S. Mission to Russia told anyone with a visa interview scheduled at any consulate outside Moscow could reschedule it in the embassy in the Russian capital. One of these consulates is in Vladivostok, a city in Russia’s far east that’s almost 4,000 miles and an eight-hour flight from Moscow.

Then, the U.S. targeted four Russian individuals and one Russian-owned entity in its latest round of sanctions, punishing those who work with the rogue North Korean regime:

The U.S. Treasury designated six Chinese-owned entities, one Russian, one North Korean and two based in Singapore. They included a Namibia-based subsidiary of a Chinese company and a North Korean entity operating in Namibia.

This is on top of actions the administration took last week to boost U.S. cybersecurity following Russian interference in the 2016 election.

Previous Article
Huge: Trump Announces Drastic Action He Is Taking If He Doesn’t Get Wall Funding
Next Article
CNN Takes a Shot at Trump and Nikki Haley Lets Them Have It…