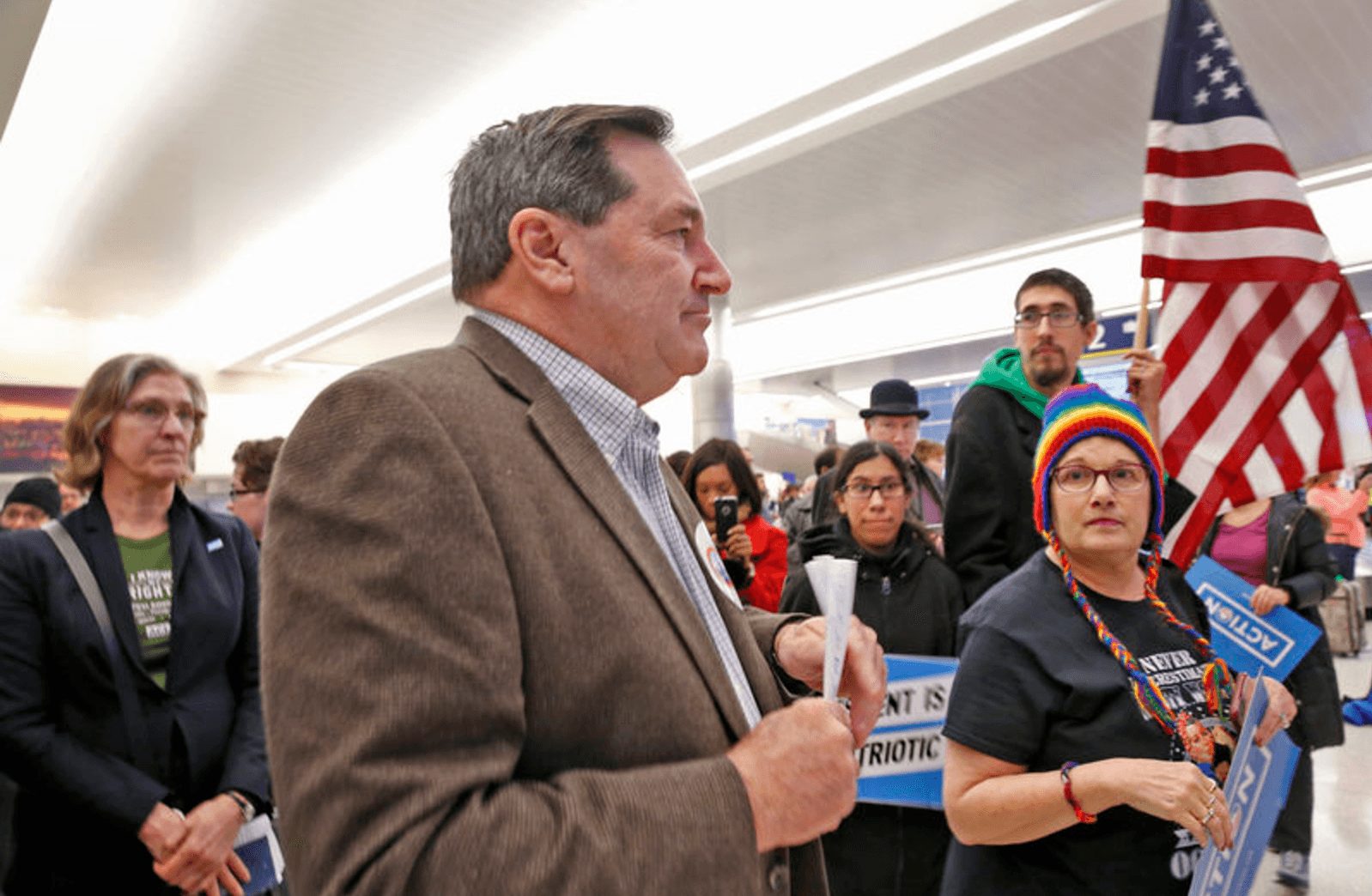 Joe Donnelly Can’t Get Past His Own Outsourcing Hypocrisy

When it comes to outsourcing, Senator Joe Donnelly (D-IN) desperately wants Indiana voters to ignore the $50,000 elephant in the room. Of course, $50,000 is the amount of stock Senator Donnelly owned in his family business that outsourced jobs to Mexico.

Yesterday, in an attempt to distract Indiana voters from that persistent controversy, the embattled Indiana Democrat held a “roundtable on outsourcing.” During the event, Donnelly pitched his plan that would “penalize companies that outsource American jobs.” However, no amount of outsourcing roundtables will be able to change the fact that, until he was caught, Senator Donnelly was profiting handsomely from outsourcing American jobs to Mexico:

“But Donnelly has come under fire, too. An
Associated Press report last month found he made at least $15,000 in dividends last year and owned shares worth as much as $50,000 in Stewart Superior Corp., a company that has outsourced work to Mexico and is operated by his family members. Republicans immediately accused him of hypocrisy and began referring to him as ‘Mexico Joe’ in campaign material. In response, Donnelly sold his stock in the company while dismissing the issue as a ‘distraction.’”

Senator Donnelly wants voters to trust him in the Senate on outsourcing issues. But, his response to his own outsourcing hypocrisy scandal shows that when it comes to trusting him, he’s only in it for himself.

Previous Article
Clinton Releases Excerpt From New Book – Heres What She Says About That Debate…
Next Article
Unbelievable: Yet Another Email Scandal Engulfs Potential 2020 Dem Candidate