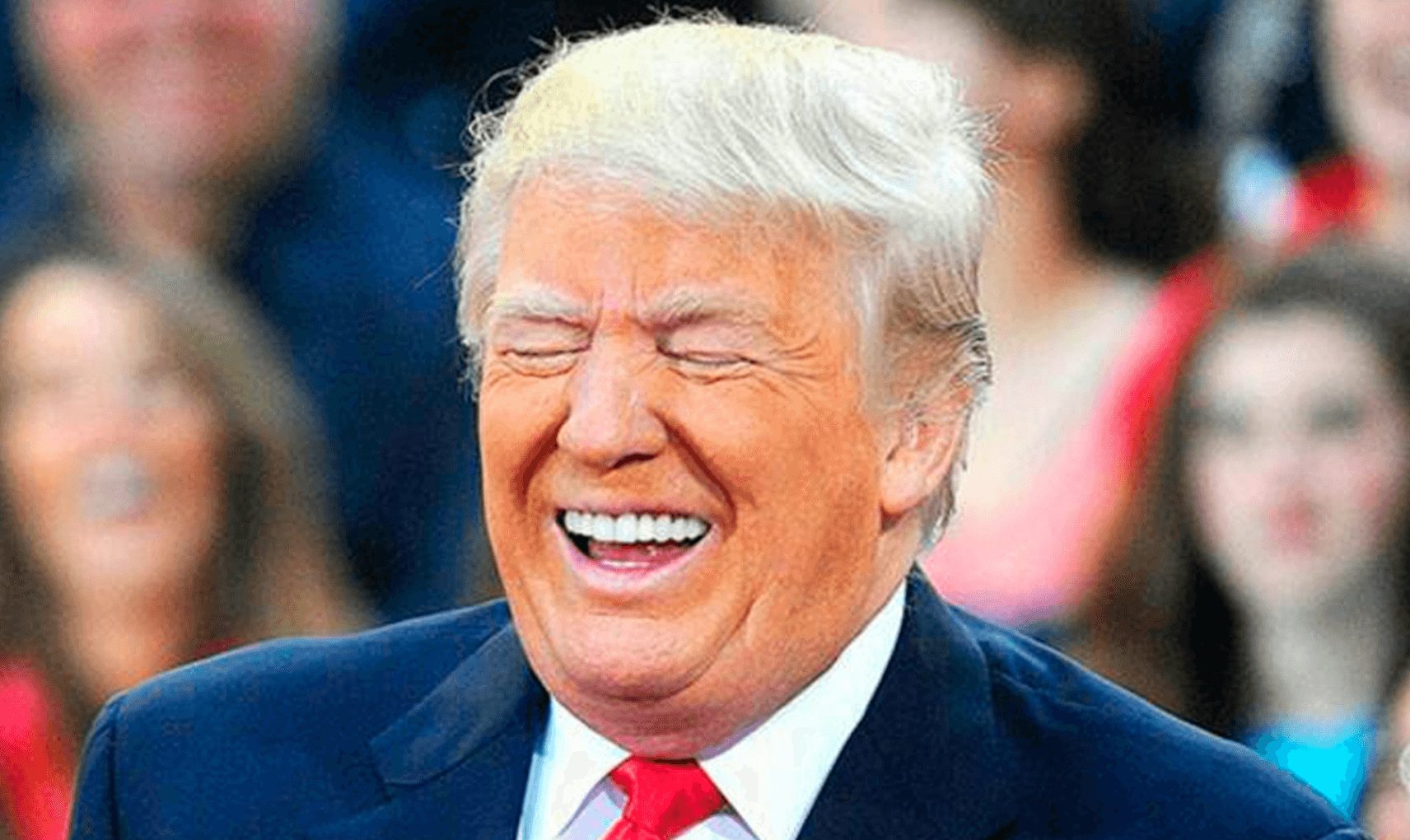 “Mayor
Bill de Blasio and four top aides often used personal email accounts to conduct city business — in some instances in violation of city guidelines — according to a new document that also provides previously undisclosed details about the mayor’s efforts to assist a donor embroiled in a multimillion-dollar lease dispute with the city.”

This year, Mayor de Blasio has been sounding out Democrats about a possible 2020 presidential run. These important new revelations should put a major damper on his national outreach efforts.

“The July 7 document, known as a closing memorandum, summarized the city agency’s assistance in the federal investigation. Among its other disclosures was that a telephone call the mayor made urging Stacey Cumberbatch, the commissioner of the agency overseeing city leases, to assist Mr. Singh ‘was the first and only time that the mayor ever called her directly.’ The memorandum also said that several officials at that agency, the Department of Citywide Administrative Services, were repeatedly told by Mr. de Blasio’s staff to ‘resolve this matter” because Mr. Singh was ‘a friend of the mayor.’”

Shockingly, Mayor de Blasio has even said he’ll continue the practice of intervening with city government for the benefit of his campaign donors:

“The mayor has repeatedly said that he had conducted his fund-raising appropriately. After Mr. Kim’s announcement, Mr. de Blasio defended his regular requests to subordinates in City Hall and at city agencies that they respond to the concerns of campaign donors, and said he would continue the practice.”

Mayor de Blasio, who is also running for re-election this year, has long been an extraordinarily ambitious politician. While his eyes are on the national spotlight, his corrupt conduct in New York City will continue to hold him back.

Previous Article
Hypocrisy: Dem Senator Tries to Explain Why His Family Business Outsourced Jobs to Mexico
Next Article
Report: The Left Has Begun to Turn on Elizabeth Warren