Report: The Left Has Begun to Turn on Elizabeth Warren 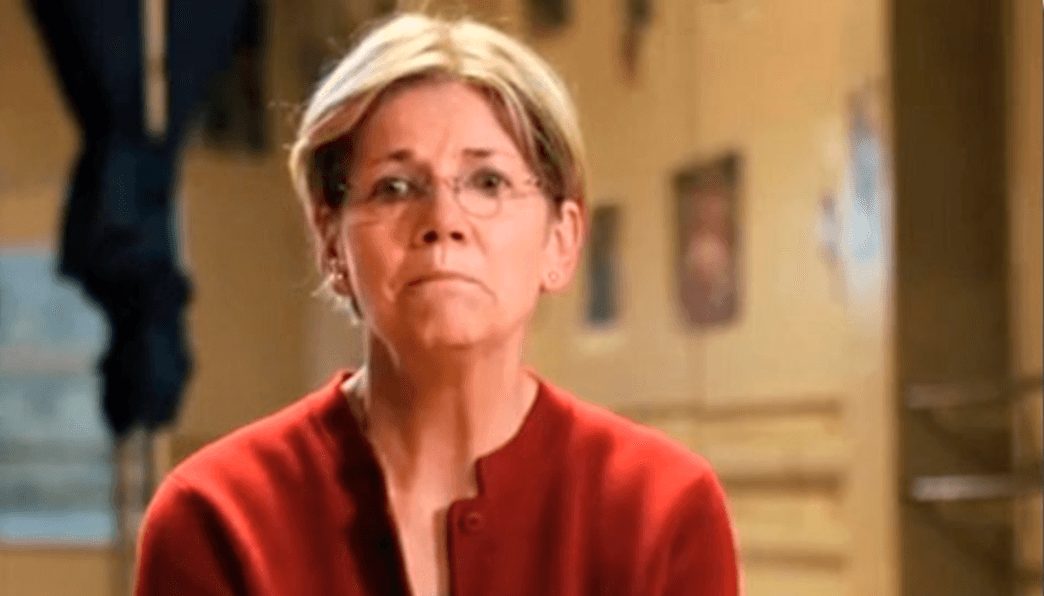 Darling-no-more. Elizabeth Warren now facing backlash from her own party over her message and strategy.

Basking in the warm embrace of radical leftist activists last weekend, Senator Elizabeth Warren (D-MA) doubled down on the losing assertion that the Democrats need to become more progressive to win nationally. Unfortunately for Senator Warren, the echo chamber in which she now finds herself is perhaps too loud with praise and adulation to hear the cacophony of disagreement from members of her own Party.

According to The Hill,

“[i]nterviews with Democratic strategists, donors and organizers from across the country reveal deep disagreement with Warren’s premise that progressives make up the ‘heart and soul’ of the Democratic Party.” For example, former Rep. Ellen Tauscher (D-CA), a staunch Hillary Clinton surrogate said, “[w]e can’t win the House back with progressives running in swing states.”

The discord, however, runs deeper than candidate recruitment. According to The Hill, Warren’s fellow Democrats are exhausted by the constant focus of progressive battles from the past:

The Obama and Clinton supporters say they have grown tired of having to deal with fighting over progressivism and 1990s-era battles over former President Bill Clinton’s work on welfare and criminal justice reform, which were campaign issues last year and subjects of criticism by Warren just last week. “I’m wary of pendulum politics,” one former senior administration official to Obama said. “We can’t whiplash the country.”

The dispute highlights the ever-growing civil war within the Democratic Party. Senator Warren and other 2020 aspirants, like Senator Kamala Harris (D-CA) and Senator Cory Booker (D-NJ), are desperately chasing after the discontented group of liberal voters that Senator Bernie Sanders (I-VT) cultivated in last year’s Democratic primary. Their (in some cases, relatively new) embrace of losing issues like single payer health care, minimum wage hikes, and “free” college, to appease this powerful group of activists and donors puts these hopefuls squarely at odds with the rest of the country. For Senator Elizabeth Warren, however, the chants of “Warren 2020” from radical activists may just be too tempting to #resist.