Man Gets Incredible Revenge On Thieves Who Stole His Packages – VIDEO 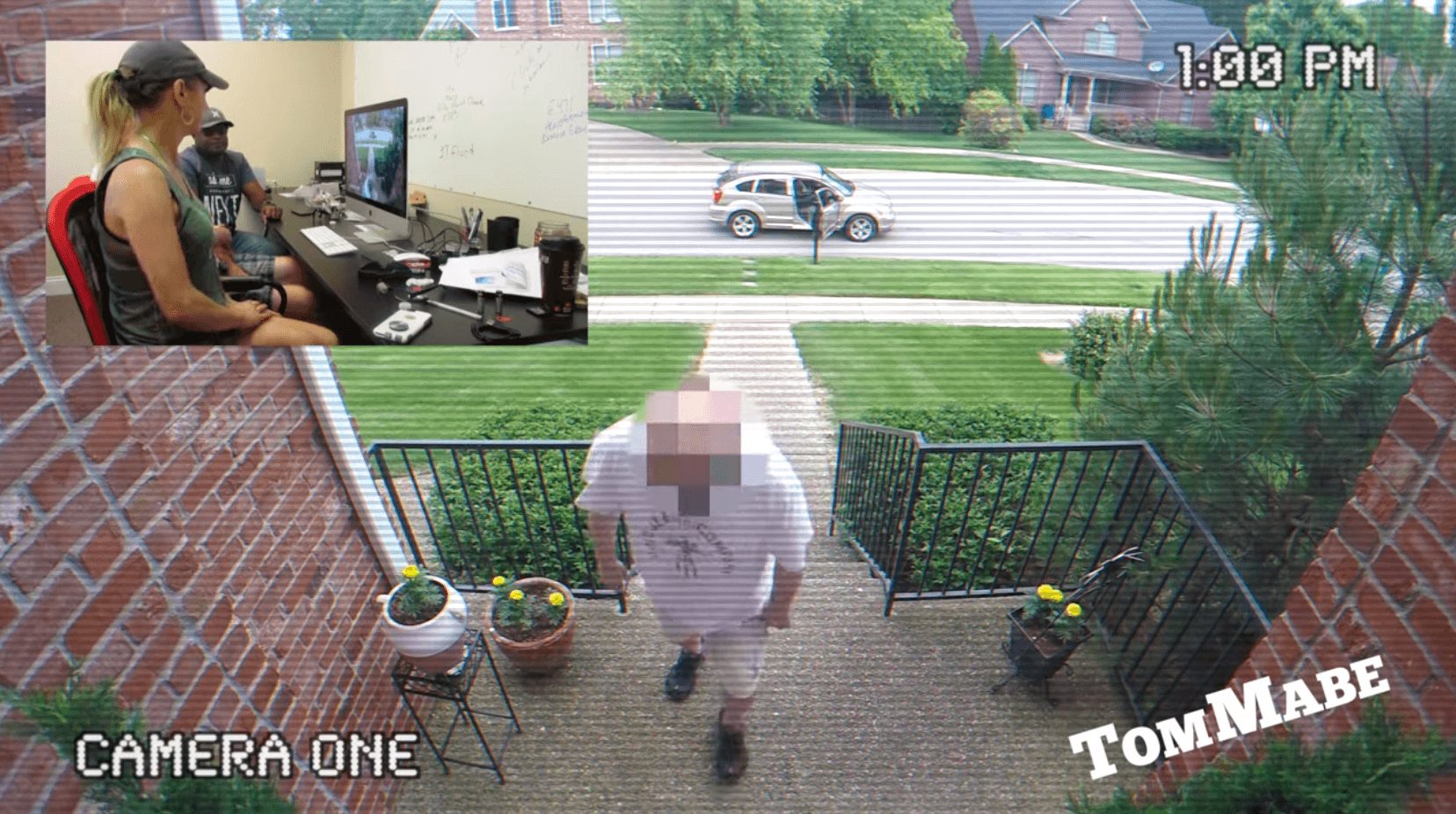 The key lesson to learn here is – Don’t become a package thief.

Justice comes in any forms. All shapes, sizes and smells, some might say… If you are Tom Mabe, justice come come in a form limited only by your imagination.

Lets learn a bit more about Mr. Mabe. Mabe is famous on YouTube for a variety of pranks, notably against lowly telemarketers or other unsuspecting victims. So what is a social-media prankster to do when his neighborhood becomes the target of package thieves? Bring his exceptional pranking skills to bare, of course.

Mabe created an explosive device that was designed to go off 40 seconds after the thief picked it up.

Its power was limited to ensure no bodily damage would be caused. With that said, the damage to the thieves’ nostrils  was deeply painful and long lasting. Why? Because the device exploded day-old human poop which was designed to cover the thief.

Check out the video below to see Tom Mabe reap ultimate stinky revenge.

Previous Article
WATCH: Bannon Reveals Why Chris Christie Was Not Given Cabinet Position…
Next Article
A FL Sheriff Just Made The Most Hilarious and American Warning About Hurricane Irma Ever…