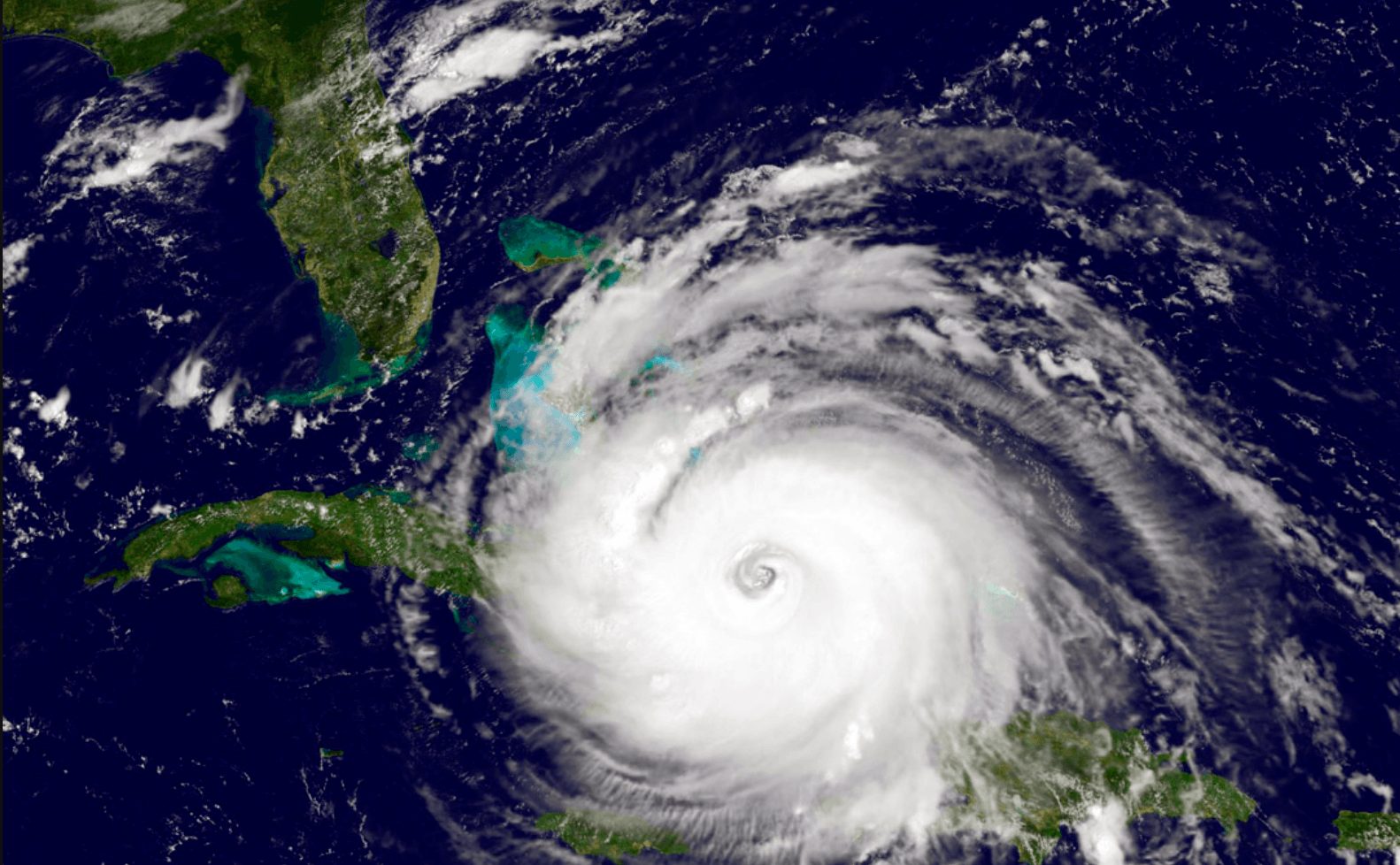 A Florida sheriff asked Pasco County residents not to fire their guns at Hurricane Irma Saturday after locals planned a special event to shoot their guns at the incoming storm.

The Pasco County Sheriff’s Office tweeted out a warning that shooting at the hurricane won’t accomplish anything, reports WTSP.

“To clarify, DO NOT shoot weapons @ #Irma. You won’t make it turn around & it will have very dangerous side effects,” the sheriff’s office tweeted.

To clarify, DO NOT shoot weapons @ #Irma. You won’t make it turn around & it will have very dangerous side effectshttps://t.co/CV4Y9OJknv

Two Florida men recently created a Facebook event called “Shoot At Hurricane Irma” and invited Floridians to stand outside Saturday evening and shoot their guns while Irma came barreling in. Started by Ryon Edwards and Zeke Murphy, the event had over 53,000 people expressing interest in it.

“YO SO THIS GOOFY LOOKING WINDY HEADASS NAMED IRMA SAID THEY PULLING UP ON US, LETS SHOW IRMA THAT WE SHOOT FIRST,” the event description read.

“Hurricanes gain strength in warm Tropic watewrs [sic], so we can cool the Atlantic Ocean and prevent any kind of storm teaching Florida. Throw all of the ice you have into the Ocean. Throw in all your freezer packs and frozen food you won’t eat as well! Except ice cream, eat that, it’s value can’t be measured,” the event description read.

Hurricane Irma, one of the deadliest recorded storms in history, has already left three dead in the Florida Keys.

Previous Article
Man Gets Incredible Revenge On Thieves Who Stole His Packages – VIDEO
Next Article
Shock Poll: Hispanics Weigh-In on Sanctuary Cities And Their Response is Overwhelming