Shock Poll: Hispanics Weigh-In on Sanctuary Cities And Their Response is Overwhelming 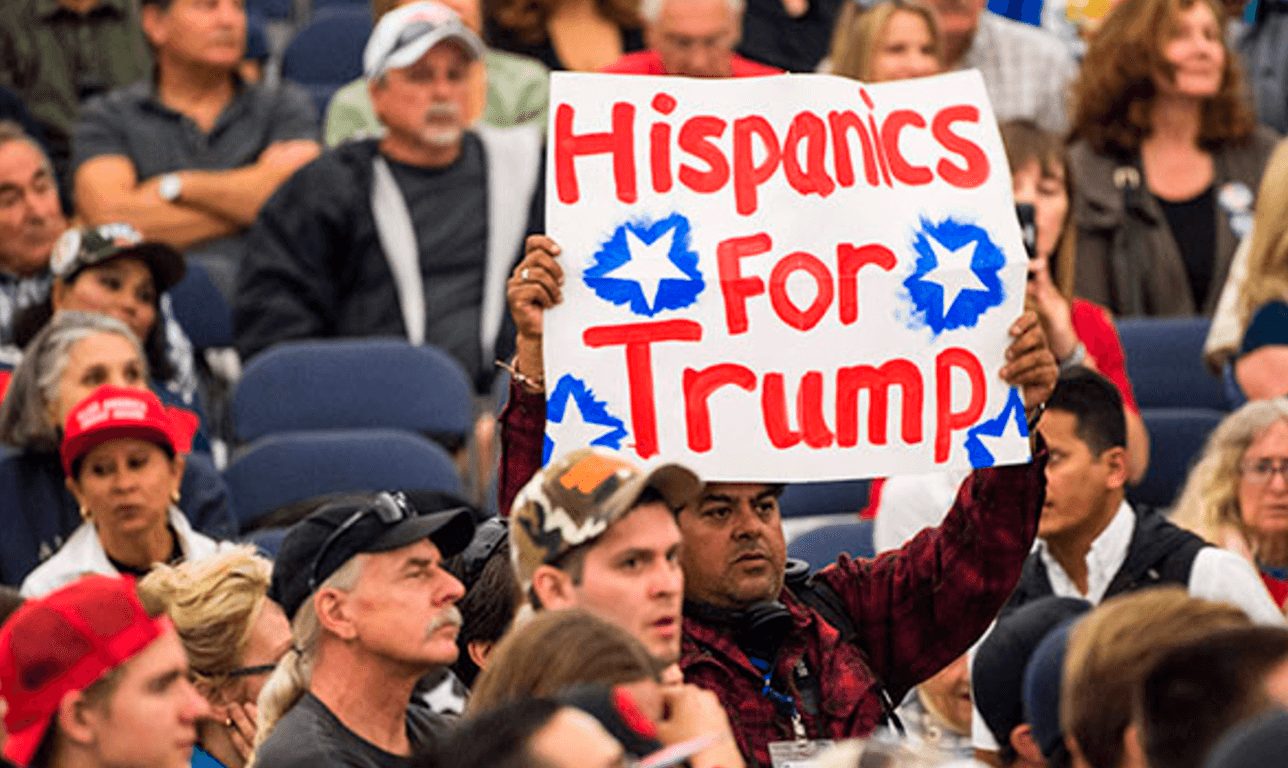 The Federation for American Immigration Reform (FAIR) released a new poll on Tuesday that was conducted in 11 swing states and found overwhelming support among Americans for President Trump’s policies regarding sanctuary cities.

The poll, which was conducted by Zogby Analytics, found that “77 percent of voters in the 11 states want the Senate to pass the No Sanctuary for Criminals Act.”

The Washington Examiner highlighted what might be most surprising finding from the poll, which is, “83 percent of Hispanics want the sanctuaries to obey federal demands to cooperate with Immigration and Customs Enforcement and turn over illegals sought for deportation, according to the survey from the Federation for American Immigration Reform.”

The No Sanctuary for Criminals Act has already passed the House and is waiting for action from the Senate.

“The poll shows that Americans want their state and local governments to cooperate with federal efforts to remove criminals from the United States. They demand accountability for these policies from the local governments that make them and they are also prepared to hold their federal officials accountable if they block this much needed legislation from becoming law,” said Dan Stein, president of FAIR to the Washington Examiner.