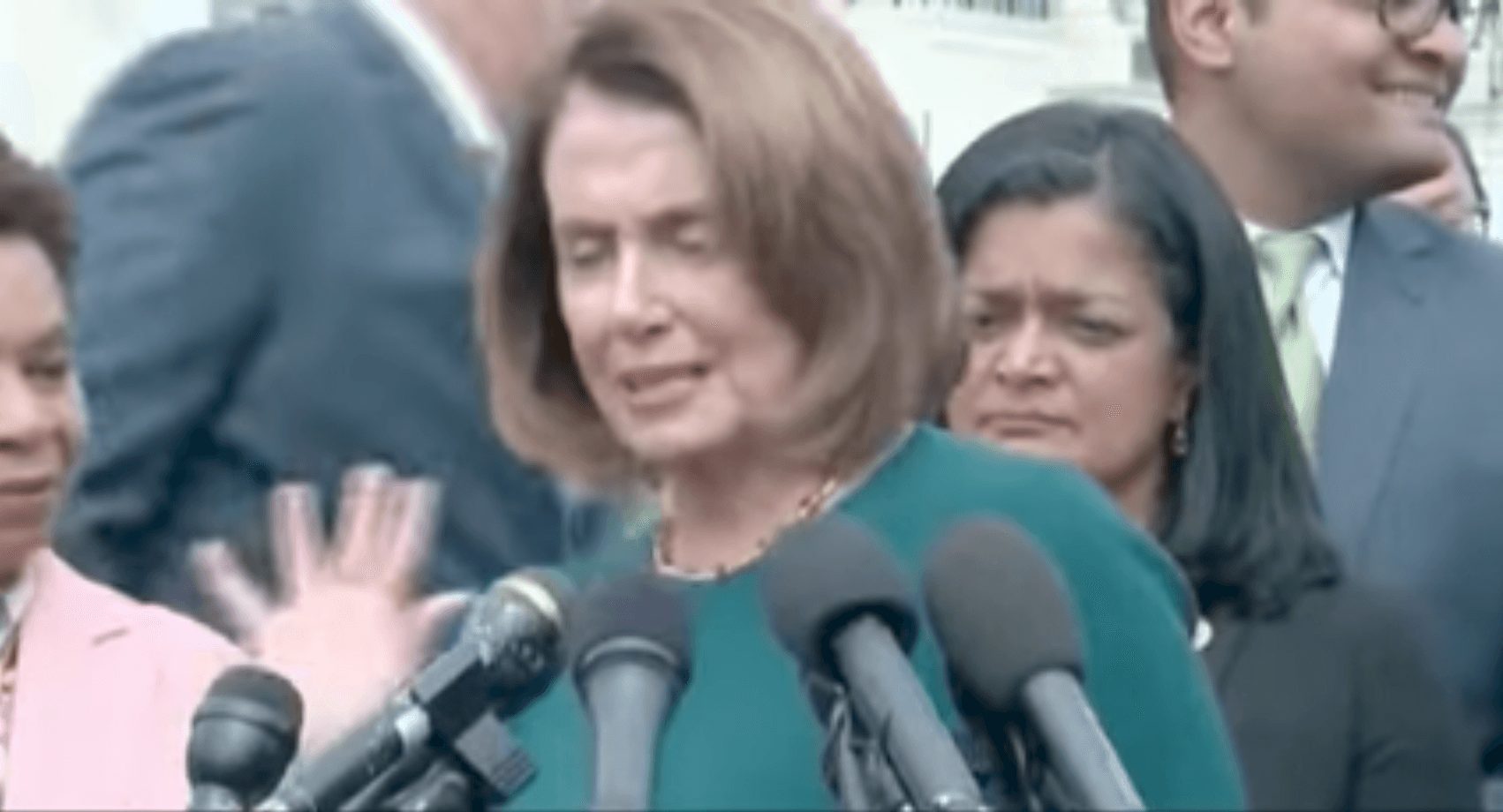 The House Minority Leader suggested that Republicans wanted to do something to Dreamers that was utterly despicable.

“A week and a half ago, I was in Chicago, and I saw this art exhibit that I was invited to see. It’s called ‘And then they came for me,’ and it’s about the internment of the Japanese American…who were interned into camps during World War II,” Pelosi explained. “And now, they are coming for the Dreamers.”

Pelosi said that this fight is about who we are as a country, and that Dreamers are the manifestation of that fight right now.

“But we cannot let them come for them, and so while the president thinks that giving six months time for Congress to act–” Pelosi began, “We want to do that sooner. We’re going to do it within six weeks, and hopefully we can by supporting the Dream Act that is in the House and in the Senate.”

In recent days, Pelosi seemed open to working with President Trump on the Dream Act. It’s unclear how Republicans and Trump will react to Pelosi’s remarks Tuesday.