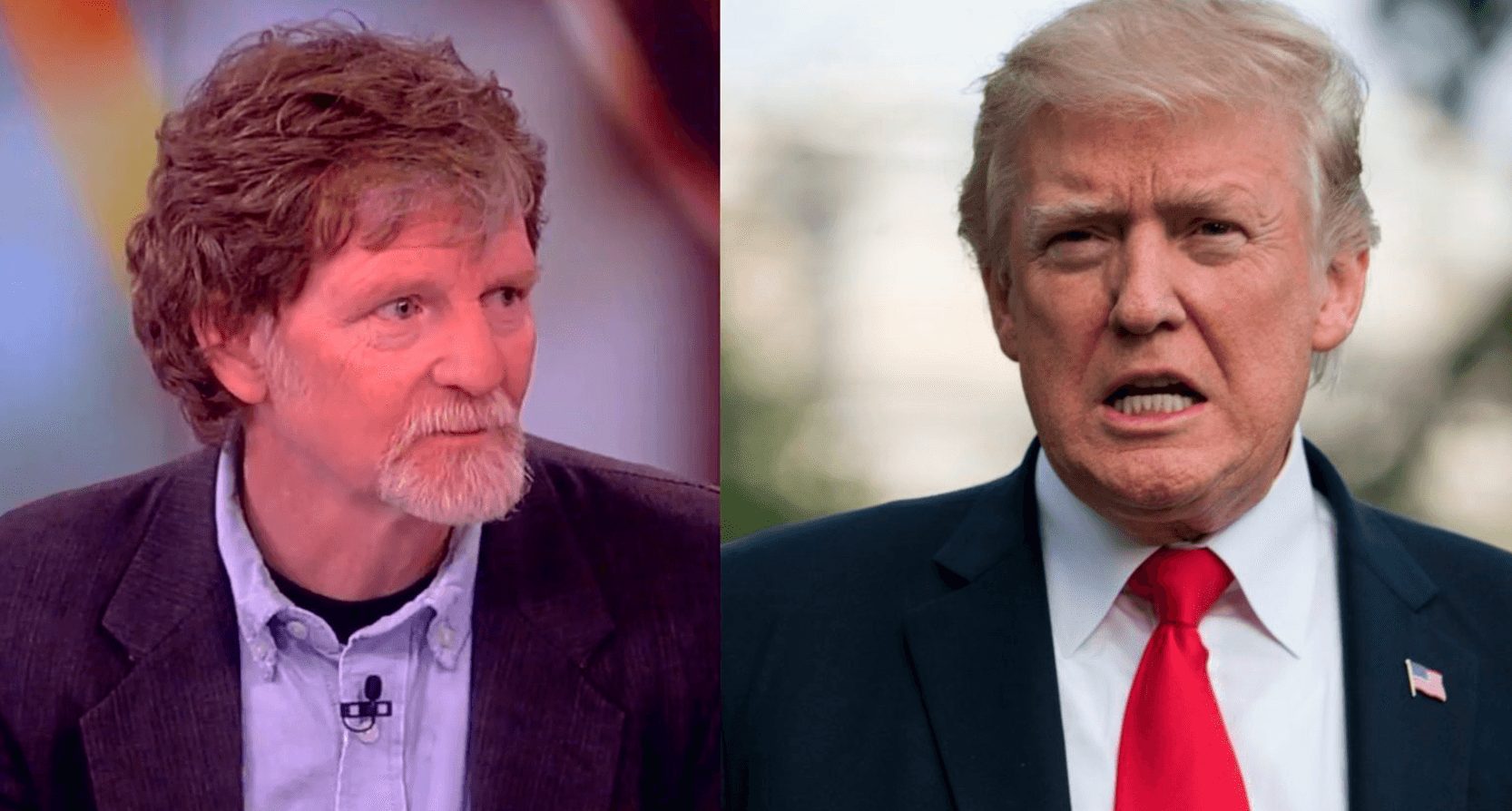 The Trump Administration just made a big move to stand up to those under religious prosecution here in the United States. Last week, Trump’s Justice Department filed a brief in support of the Plaintiff in an upcoming religious liberty case being heard by the US Supreme Court. The Plaintiff is a baker from Colorado.

Jack Phillips, who owns and operates Masterpiece Cakeshop, made the all-to-common mistake of abiding by his own religious beliefs a number of years ago by, as you might have guessed by now, politely declining to participate in a gay wedding. The move, which has now caught national attention and has landed him in the Supreme Court, has also brought an immense amount of public backlash against him.

Yet on Thursday he won a major victory as The Trump Administration filed an Amicus Brief defending the actions he had taken years prior.

This is how Conservative Tribune Reports it:

In the brief, acting Solicitor General Jeffrey B. Wall specifically argued that allowing the lower court’s ruling against Phillips to stand would create a violation of the First Amendment “where public accommodations law compels someone to create expression for a particular person or entity and to participate, literally or figuratively, in a ceremony or other expressive event.”

“When Phillips designs and creates a custom wedding cake for a specific couple and a specific wedding, he plays an active role in enabling that ritual, and he associates himself with the celebratory message conveyed,” he added. “Forcing Phillips to create expression for and participate in a ceremony that violates his sincerely held religious beliefs invades his First Amendment rights.”

This is good. Very good, in fact.

Another potential move by the Trump Administration may be to actually request time to make oral arguments at the Supreme Court. Look out for more