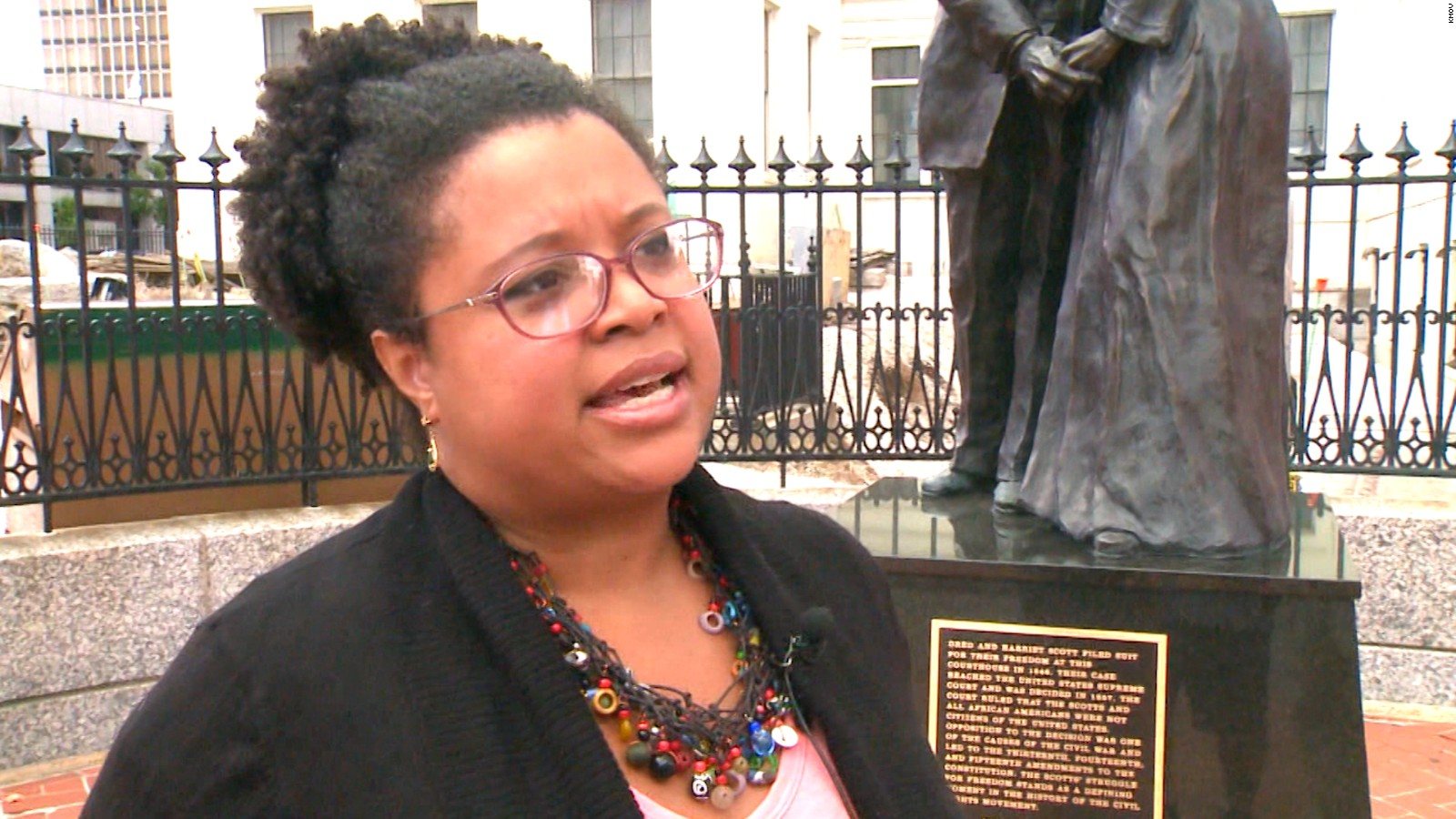 Sen. Maria Chappelle-Nadal had expressed hope that someone would assassinate the president on Facebook in August.

The Missouri State Senate censured Sen. Maria Chappelle-Nadal, a Democrat, for her August Facebook post calling for President Trump’s assassination in a historic first for the legislative body on Wednesday.

According to a report from the St. Louis Post-Dispatch, the vote to formally reprimand one their colleagues “was the first in Missouri Senate history.”

Most of the Senate voted to censure Chappelle-Nadal, with only a few Democrats dissenting:

The upper chamber voted overwhelmingly to censure the University City Democrat in what amounts to a formal reprimand. Majority Floor Leader Mike Kehoe, R-Jefferson City, said the censure was the first in Missouri Senate history.

“They understand that I have made a mistake,” Chappelle-Nadal said of her constituents, in response to an inquiry from Sen. Bill Eigel, R-Weldon Spring, who asked why she wouldn’t resign. “I have to continue working to build that trust and do the hard work of the district.”
The move to censure Chappelle-Nadal took about 15 minutes in a chamber that moves as slow as molasses some days.

Some Democrats opposed the move, saying that it was “about Republicans pandering to their base.”

In August, Chappelle-Nadal posted on Facebook, “I hope Trump is assassinated!” The state senator went viralfor the comment and finally faced an official punishment for the comment.