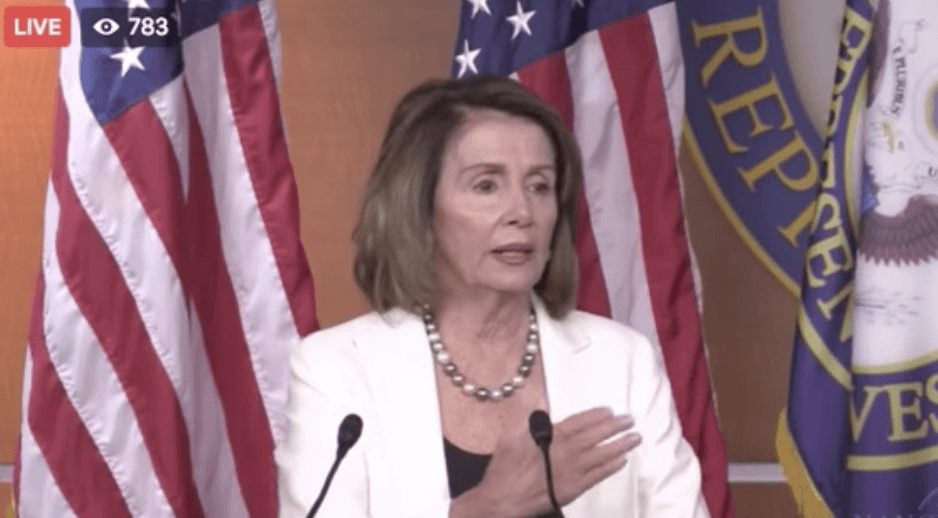 Touting negotiations on a possible DREAM Act with President Trump, House Minority Leader Nancy Pelosi (D-CA) said that Democrats are only looking to give illegal immigrants brought to the United States as children only citizenship, not amnesty.

Pelosi’s statement is confusing given that citizenship granted to illegal immigrants could be a form of amnesty.

Asked whether he favors "amnesty," @POTUS – boarding Air Force 1 – shouted back: "The word is DACA."

Pelosi also lamented how some people in the United States are not considered citizens, and that those people should be allowed to “earn citizenship.”

President Trump made similar comments on the plane to Florida this morning: