Chelsea Manning Has a Meltdown After Being Fired From Harvard 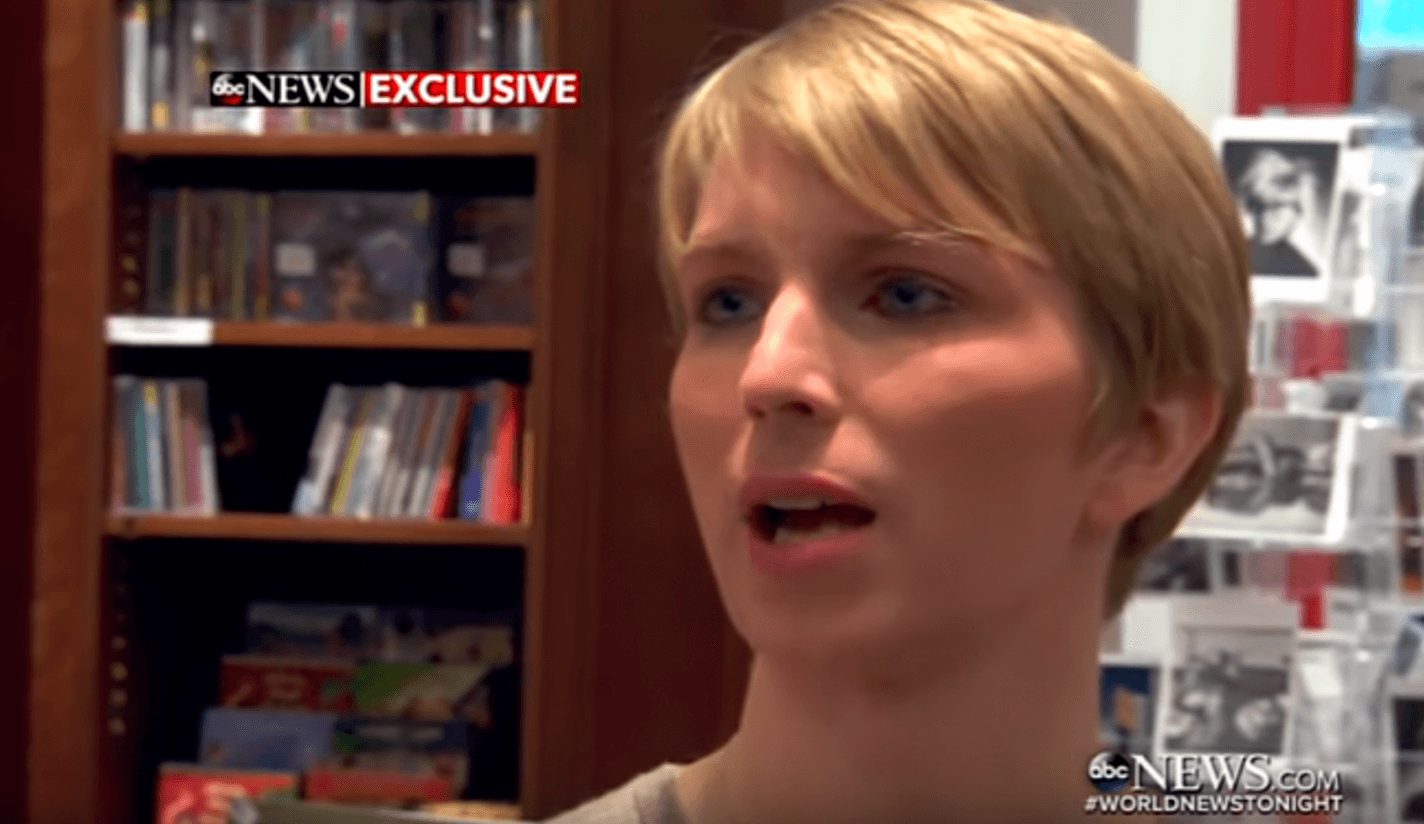 Things have gotten a bit tense at Harvard over the past week due to an eclectic group of “Fellows” that were invited to speak and teach this semester at the Kennedy School of Government. Among the lightening rods that were hired is Chelsea Manning, formerly known as Bradley Manning, who famously leaked highly classified documents to Wikileaks.

In an 11th-hour statement by the dean of Harvard’s Kennedy School, Chelsea Manning’s offer of employment was rescinded. The action came after multiple resignations of other Fellows, heavy pressure by the Central Intelligence Service and perhaps a newfound level of common sense on behalf of people that run things at Harvard.

Manning then proceeded to lose her (his?) mind on twitter…

this is what a military/police/intel state looks like ?️?️‍♀️ the @cia determines what is and is not taught at @harvard ??? #WeGotThis https://t.co/09xIJGlhgf

“Senior leaders have stated publicly that the leaks by Ms. Manning put the lives of U.S. soldiers at risk,” Morrell wrote in a letter to dean Douglas Elmendorf. “The Kennedy School’s decision will assist Ms. Manning in her long-standing effort to legitimize the criminal path that she took to prominence, an attempt that may encourage others to leak classified information as well.”

Morell said he had “an obligation to my conscience — and I believe to the country — to stand up against any efforts to justify leaks of sensitive national security information.”

As a brief reminder – before you start to think that this may be somehow unfair or restriction of free speech – here is why Chelsea (formerly Bradley) Manning is famous. Manning gathered and then destributed over 750,000 highly classified documents by way of Wikileaks while serving as an intelligence officer in the army. (S)he was sentenced to 35 years in prison for her crimes however then had her sentence commuted by President Barack Obama days before he left office.

So here is how this all went down. On Wednesday Harvard announced the hiring of Manning to serve as a Fellow. Morell then announced his resignation the next day. The former CIA chief said he acknowledges her right to “publicly discuss the circumstances that surrounded her crimes,” but said it was his right and duty “to argue that the school’s decision is wholly inappropriate and to protest it by resigning from the Kennedy School — in order to make the fundamental point that leaking classified information is disgraceful and damaging to our nation.”

The Harvard Dean said Manning was invited “because the Kennedy School’s longstanding approach to visiting speakers is to invite some people who have significantly influenced events in the world even if they do not share our values and even if their actions or words are abhorrent to some members of our community.”

He continued…
“We do this not to endorse those actions or legitimize those words, but because engaging with people with fundamentally different worldviews can help us to become better public leaders. Because controversy pervades many questions in politics and public policy, some speakers are controversial,” he said. “…At any point in time, the Kennedy School has hundreds of fellows playing many different roles at the school. In general across the school, we do not view the title of ‘fellow’ as conveying a special honor; rather, it is a way to describe some people who spend more than a few hours at the school.”

CIA Director Mike Pompeo also took action by dropping out of a Harvard speaking engagement in protest of Manning being named a fellow. Julian Assange, the founder of Wikileaks had his own response to that….

Head of the CIA gets triggered by Harvard giving Chelsea Manning a platform virtue signals in cry-bully complaint and no-platforms. #ManUp