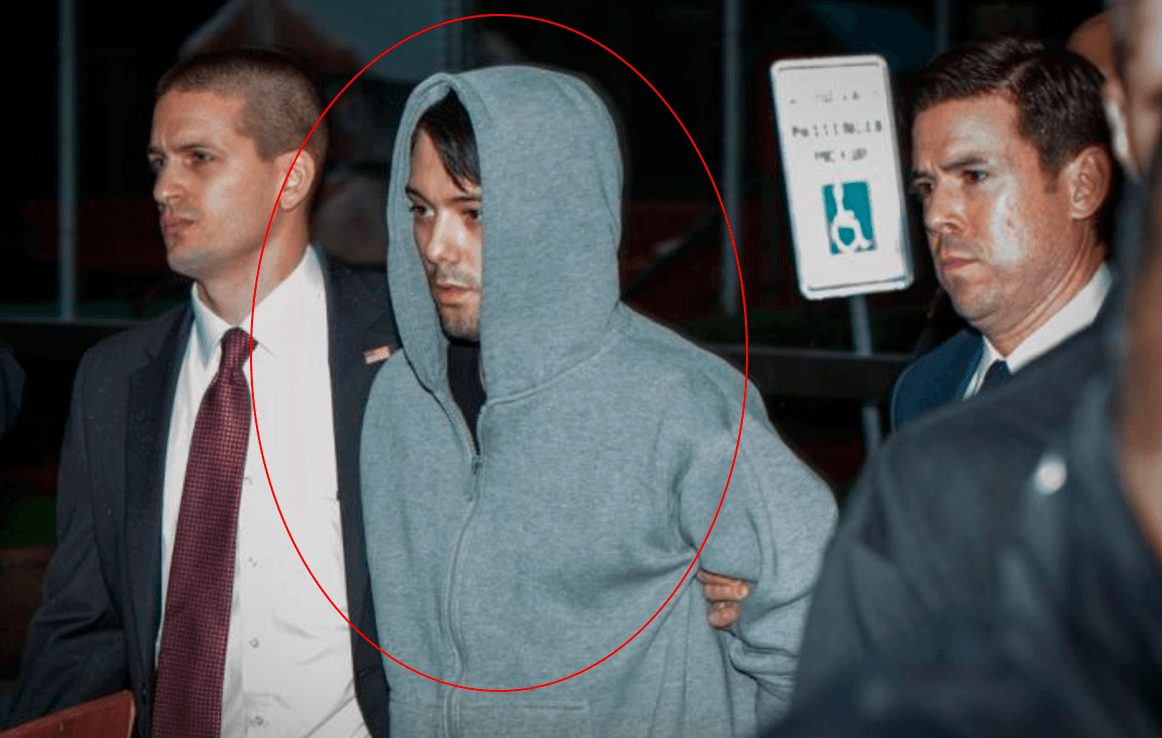 More from The New York Times:

Martin Shkreli, the former pharmaceutical executive who is awaiting sentencing for a fraud conviction, was sent to jail on Wednesday after a federal judge revoked his bail because he had offered $5,000 for a strand of Hillary Clinton’s hair.

Mr. Shkreli, who was free on $5 million bail while he awaited sentencing, had made two Facebook posts offering cash to anyone who could “grab a hair” from Mrs. Clinton during her book tour.

At the hearing in Federal District Court in Brooklyn, Judge Kiyo A. Matsumoto said that Mr. Shkreli’s post could be perceived as a true threat.

However, the most fascinating part of the Shkreli saga involves not Hillary Clinton, but the jury selection for his trial.

Harper’s Magazine got its hands on transcripts from the jury selection process for Shkreli’s trial in June. Needless to say, some jurors didn’t make the cut. Choice selections from Harper’s follow:

the court: The purpose of jury selection is to ensure fairness and impartiality in this case. If you think that you could not be fair and impartial, it is your duty to tell me. All right. Juror Number 1.

juror no. 1: I’m aware of the defendant and I hate him.

the court: These charges don’t concern drug pricing. Could you decide this case based only on the evidence —

the court: — presented at this trial and put aside anything you might have heard in the media?

the court: Ma’am, we’re going to excuse you. Juror Number 52, how are you?

juror no. 52: When I walked in here today I looked at him, and in my head, that’s a snake — not knowing who he was. I just walked in and looked right at him and that’s a snake.

the court: The question is, have you heard anything that would affect your ability to decide this case with an open mind. Can you do that?

Previous Article
Chelsea Manning Has a Meltdown After Being Fired From Harvard
Next Article
Bernie Pushes ‘Medicare-for-All’ Today. But Video Just Surfaced of What He Said in 1987