Bernie Pushes ‘Medicare-for-All’ Today. But Video Just Surfaced of What He Said in 1987 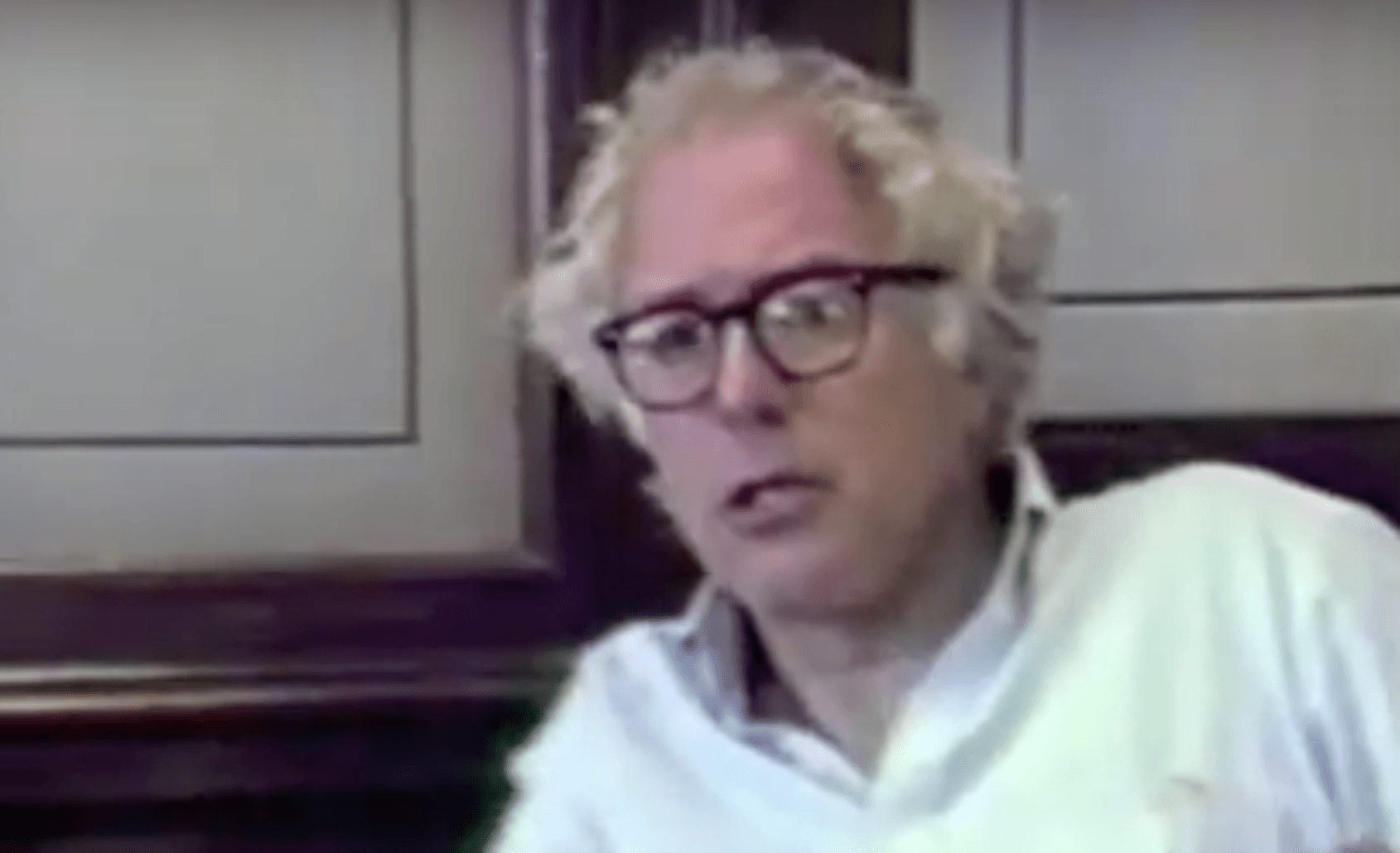 A new video has surfaced which has Bernie Sanders supporters scratching their heads and the Senator’s office scrambling for an explanation.

The year was 1987 and Bernie Sanders was much more rational. A video shows the now Independent Senator from Vermont believed that single-payer healthcare was not a viable solution to the nation’s healthcare troubles.

Sen. Bernie Sanders (I-VT) unveiled his Medicare-for-all legislation on Wednesday surrounded by fellow 2020 hopefuls like Elizabeth Warren, Cory Booker, and Kamala Harris. However, as mayor of Burlington, Vermont in 1987 Sanders said that such legislation would “bankrupt the nation.”

When Sanders was mayor of Burlington, he filmed a show called “Bernie Speaks with the Community.” During one 1987 episode about the American health care system, he said that giving everyone Medicaid for all would be too much of a financial burden for the United States to bear.

“One of the points that we understand and I think was reinforced when we went to Canada,” Sanders told Dr. Miltion Terris, “Number one, you want to guarantee that all people have access to healthcare as you do in Canada.”

Sanders continued, doubting that America’s system could handle such a change.

“But I think what we understand is that unless we change the funding system and the control mechanism in this country to do that,” he said. “For example, if we expanded Medicaid [to] everybody. Give everybody a Medicaid card – we would be spending such an astronomical sum of money that, you know, we would bankrupt the nation.”

Now Sanders and other Democrats are fine with a Medicare-for-all system, despite the now-senator’s previous fiscal hesitations about similar programs.

Previous Article
Breaking: Pharma-Bro Martin Shkreli Just Got Sent To Jail – And The Reason Involves Hillary’s Hair…
Next Article
One of the Biggest Faces on Fox News Just Signed a 5 Year Extension