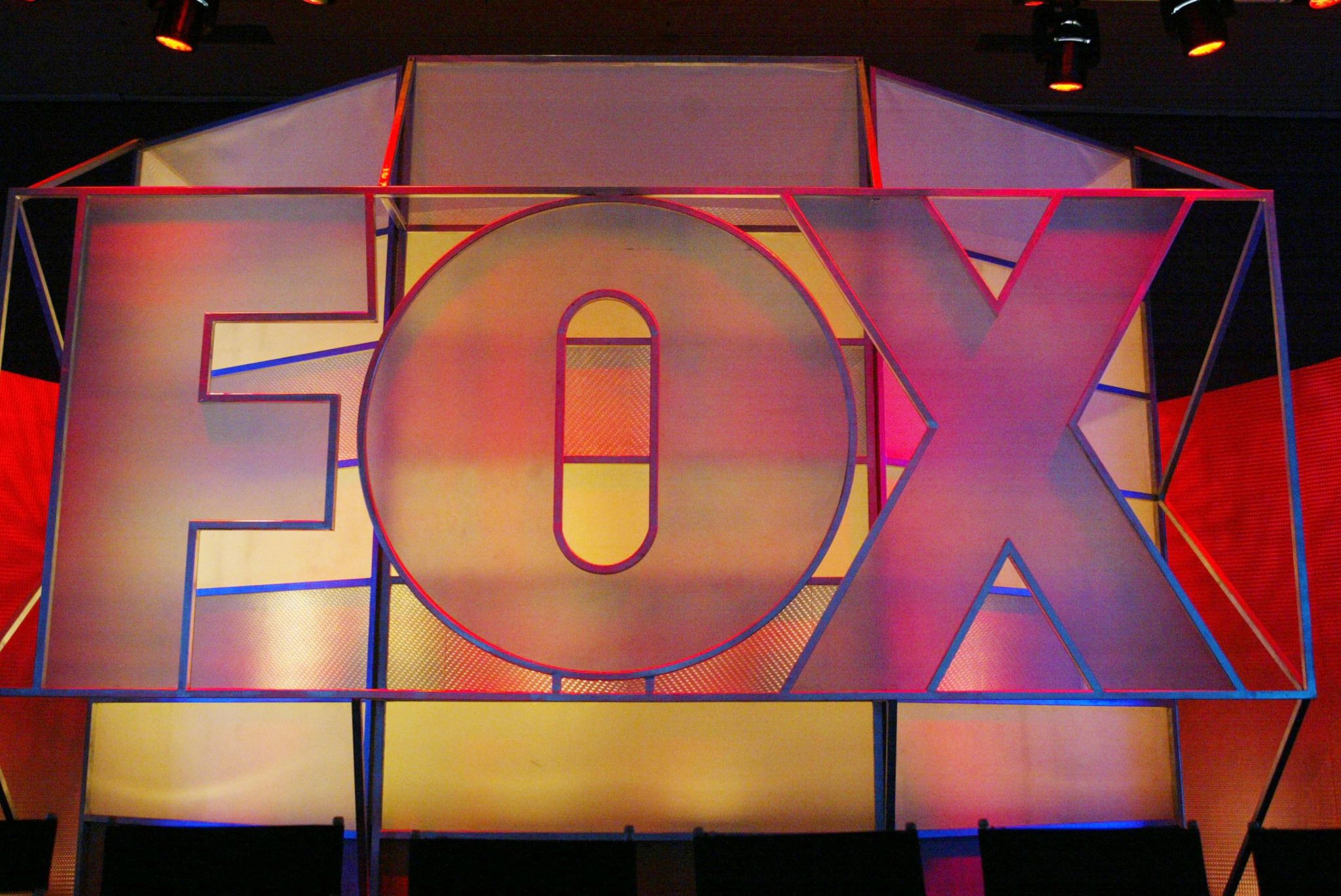 “Rupert Murdoch has asked me to stay on the beat well past the 2020 election.”

Welcome back to Fox News Chris Wallace. I mean, we know you never left, but congratulations anyway.

“After almost 14 years as the anchor of Fox News Sunday, I think I am starting to get the hang of it,” Chris Wallace quipped.

While the network has not specified the exact terms of the deal, they have confirmed that Wallace will be on-the-beat through the next Presidential Election in 2020.

Chris Wallace is no stranger to the news business. He is the son of famed 60 Minutes reporter Mike Wallace. He is also the stepson of former CBS News president Bill Leonard. He is a fixture on the Presidential-Debate-Moderator circuit and was the first (and only) Fox News anchor to ever host a general-election debate.

“Rupert Murdoch has asked me to stay on the beat well past the 2020 election. I am honored by his confidence, and excited to keep reporting as part of the Fox News team,” Wallace said.

Wallace, 69, got his start in news as a 16-year-old assistant to legendary anchor Walter Cronkite. Prior to joining Fox, he also worked at ABC News and NBC News.

The news is a bit of positivity for Fox News who has been a years-long PR nightmare starting with the sexual harassment allegations of the late Roger Ailes who was effectively the father of the network. Since then several brand-name hosts have fallen to similar allegations with the latest being Eric Bolling. As if that wasn’t bad enough, Bolling’s said passed away suddenly on the day he left the network.

Previous Article
Bernie Pushes ‘Medicare-for-All’ Today. But Video Just Surfaced of What He Said in 1987
Next Article
Hillary Book Gets Crushed Online… Then Amazon Makes Unprecedented Move To Save Her