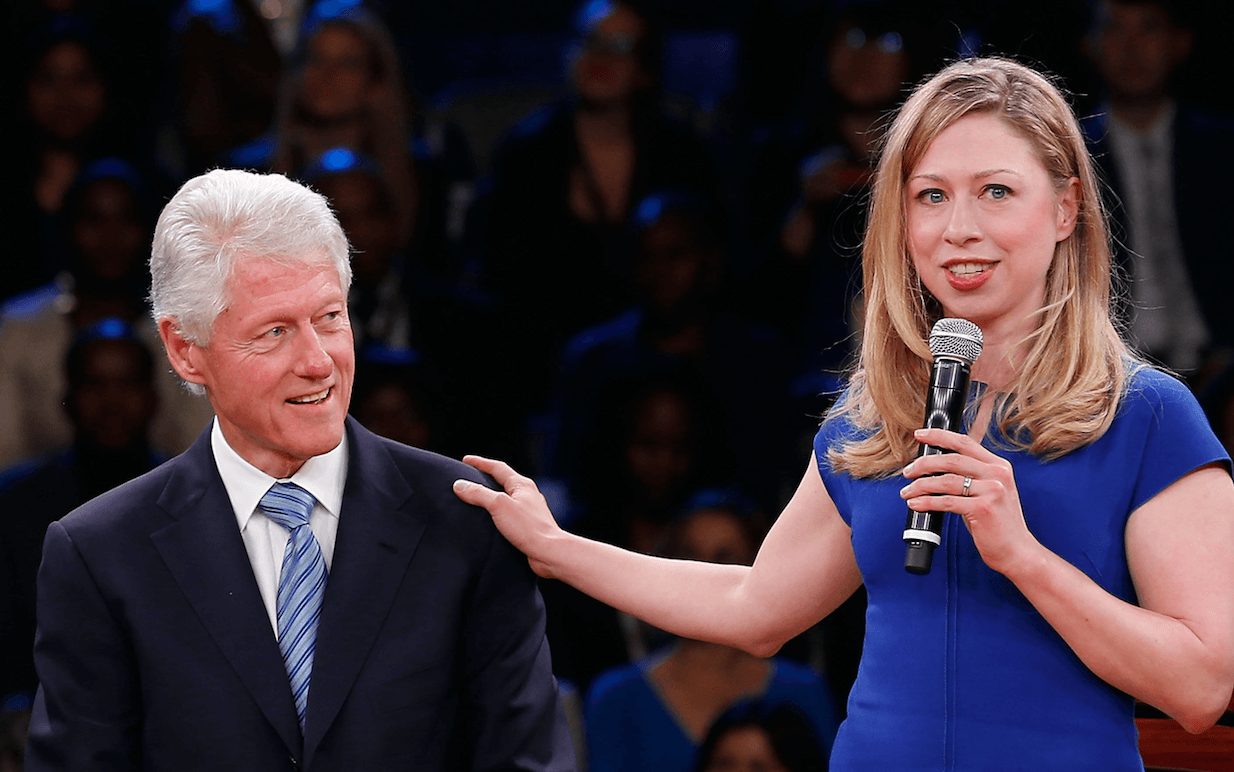 The tweet is below and reads: “Absolutely appalling: Michigan House Passed Bill Allowing EMTs To Refuse Treatment To Gay People.”

In another hilarious twist, the story was posted in 2014. It was originally posted to a website for the LGBT New Now Next Awards
When followers pointed out the story was old, Clinton deleted her tweet.

From the Free Beacon:

Not only was the story old, but the actual premise was deeply flawed. What the Michigan House actually passed was a garden variety Religious Freedom Restoration Act (RFRA), which would have exempted religious individuals from laws that infringed on their religious beliefs.

Like most state RFRAs, the Michigan bill contained a clause that allows the state to infringe on religious beliefs when there’s a “compelling government interest.” The preservation of human life is widely considered to qualify, according to legal experts.

The misconception that the bill would allow ambulance drivers to let gay people bleed out in the streets evidently stems from a local CBS story, which was later picked up by CBS News’ national website.

“For example, a Christian doctor who does not believe in a gay lifestyle would not have to treat a gay patient,” CBS Detroit legal analyst Charlie Langton said at the time. “Or perhaps, a Jewish butcher would not have to handle non-Kosher meat.”

When the original CBS story was published, a Stanford law professor told the Weekly Standard that Langton was simply wrong.

Michael McConnell, a former federal appeals court judge said, “The exact same law has been on the books at the federal level and in many states for almost twenty years, and no such claim has ever been made. And if it were made, it would lose in court, probably unanimously.”