After Guest Says He Loves “the First Amendment and Boobs,” CNN Host Has a Melt Down 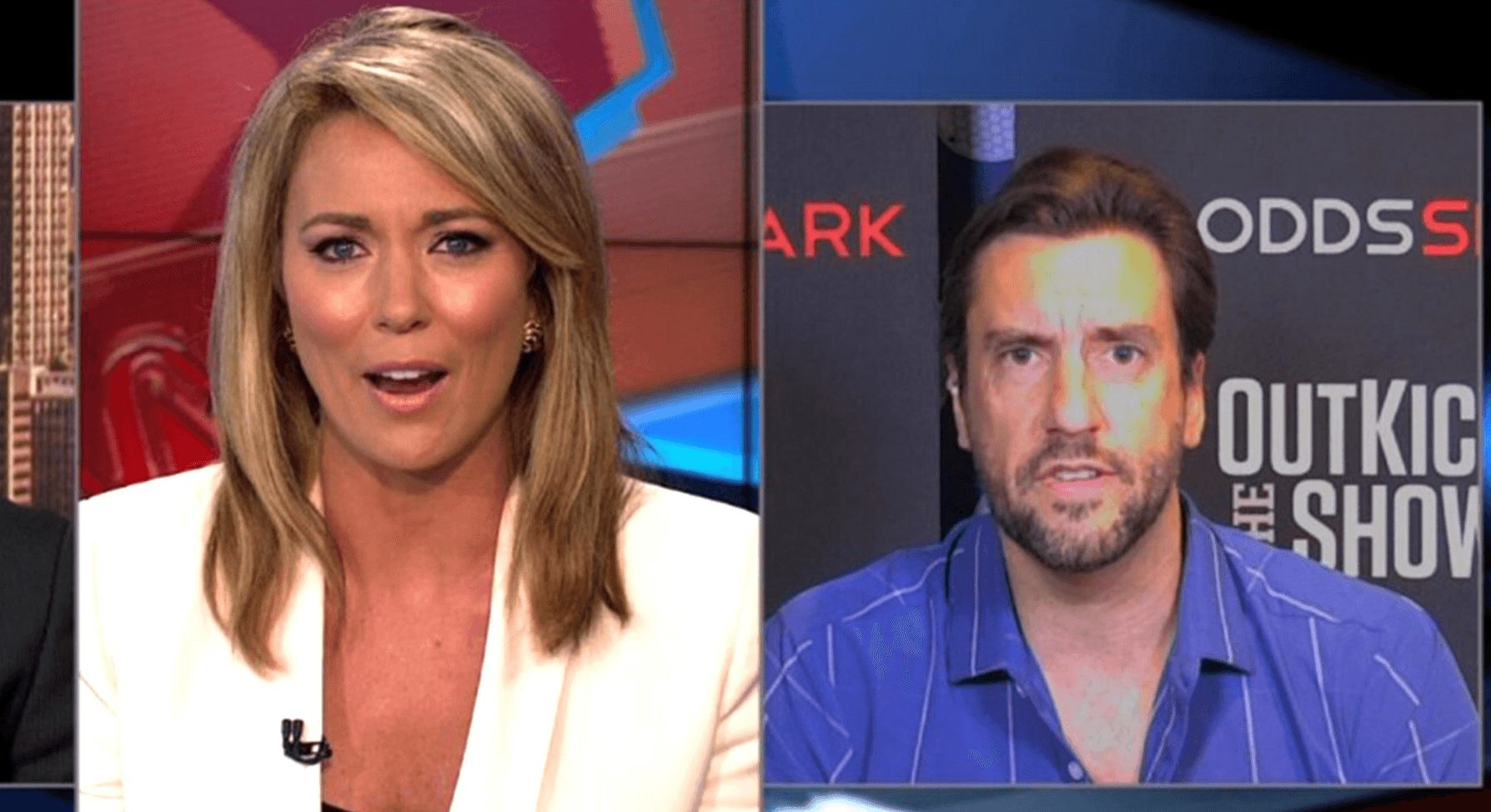 Brooke Baldwin has been having a rough few days. On a segment discussing the Jemele Hill controversy and the White House calling her to be fired, Clay Travis sound off about a couple of the things he believes in most. Travis, a sports talk-show host and all-around provocateur, announced that he believes in two things…

“I believe in the First Amendment and boobs,” Travis stated.

A stunned Baldwin waited for a bit and then sought clarification, clearly hoping he said the word “booze”.

“Boobs, two things that never let me down, the first amendment and boobs,” Travis said. “Those are the two things I believe in absolutely in the country.”

Once complete confirmation came that Travis was referring to women’s breasts Baldwin ended the segment early.

“I’m done, I’m sorry. I’m done,” she said. “This conversation is over, yanking mikes, bye. Forgive me, live television happens and you think you heard something, you are not sure and then you realize it happened, so I apologize for him on that.”

Immediately after the segment, both Baldwin and Travis took to Twitter to spin what had happened.

In a statement by CNN, they have confirmed that Travis will no longer be appearing on CNN.

Clay Travis was not booked again on CNN. Prior to his appearance with Brooke Baldwin, he had been tentatively scheduled to appear Monday on HLN. That interview has been cancelled.