The Mooch: Tom Brady Not Allowed to Go To White House Because of Past With Ivanka… 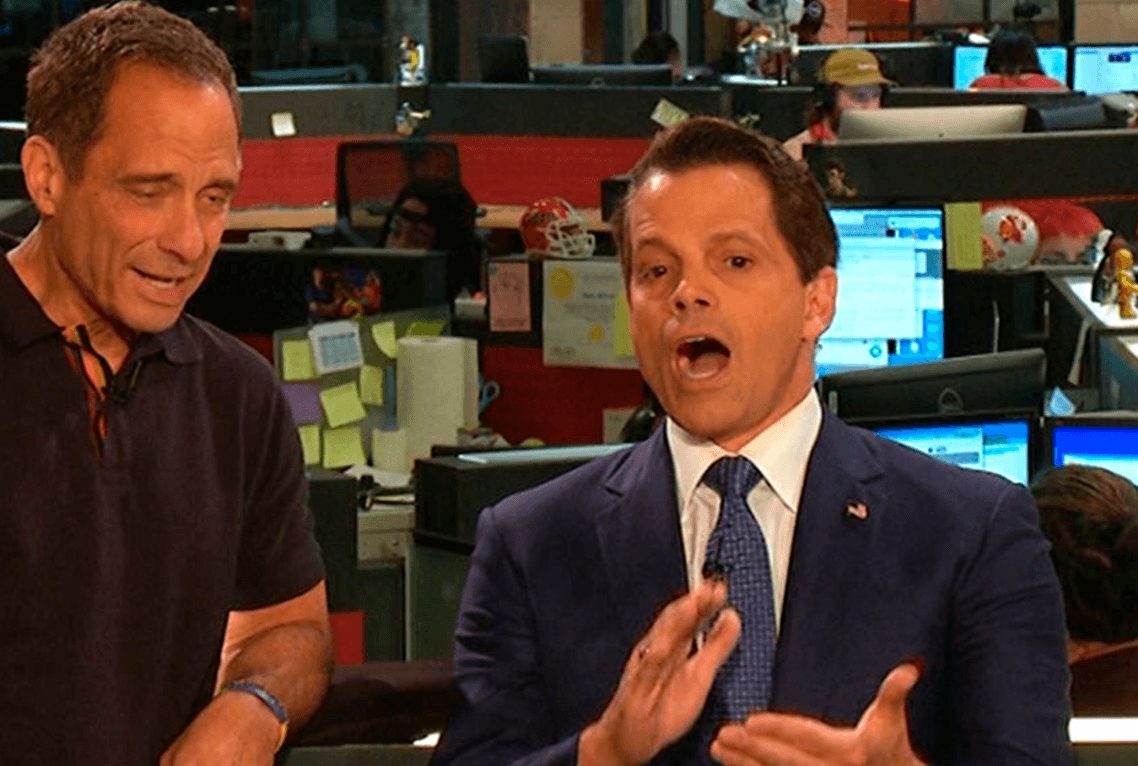 Former White House Communications Director Anthony Scaramucci implied on TMZ on Monday that Gisele Bündchen would not allow Tom Brady to attend the New England Patriots Super Bowl celebration at the White House because of a possible past relationship between President Trump’s daughter and the superstar quarterback.

Scaramucci pushed back on rumors of a rift between the president and his old friends on the Patriots.

Instead, he blamed the quarterback’s absence on Brady’s supermodel wife.

“There could be a little bit of jealousy there and protection and possession of Tom Brady, and [Bündchen] didn’t want him to go,” the Mooch told host Harvey Levin.

Levin tried to press Scaramucci further, and the Mooch resisted for a while.

Then he dropped the bomb.

“Maybe there was a relationship between [Brady] and Ivanka [Trump] at some point,” Scaramucci said.

“Did they ever date back in the day?” Levin asked.

“I’m not sure. Honestly, I don’t 100 percent know,” the Mooch responded, implying the possibility was more likely than not.