If Anyone Thought Maxine Waters Might Put Politics Aside While Speaking at Funeral, They Were Wrong 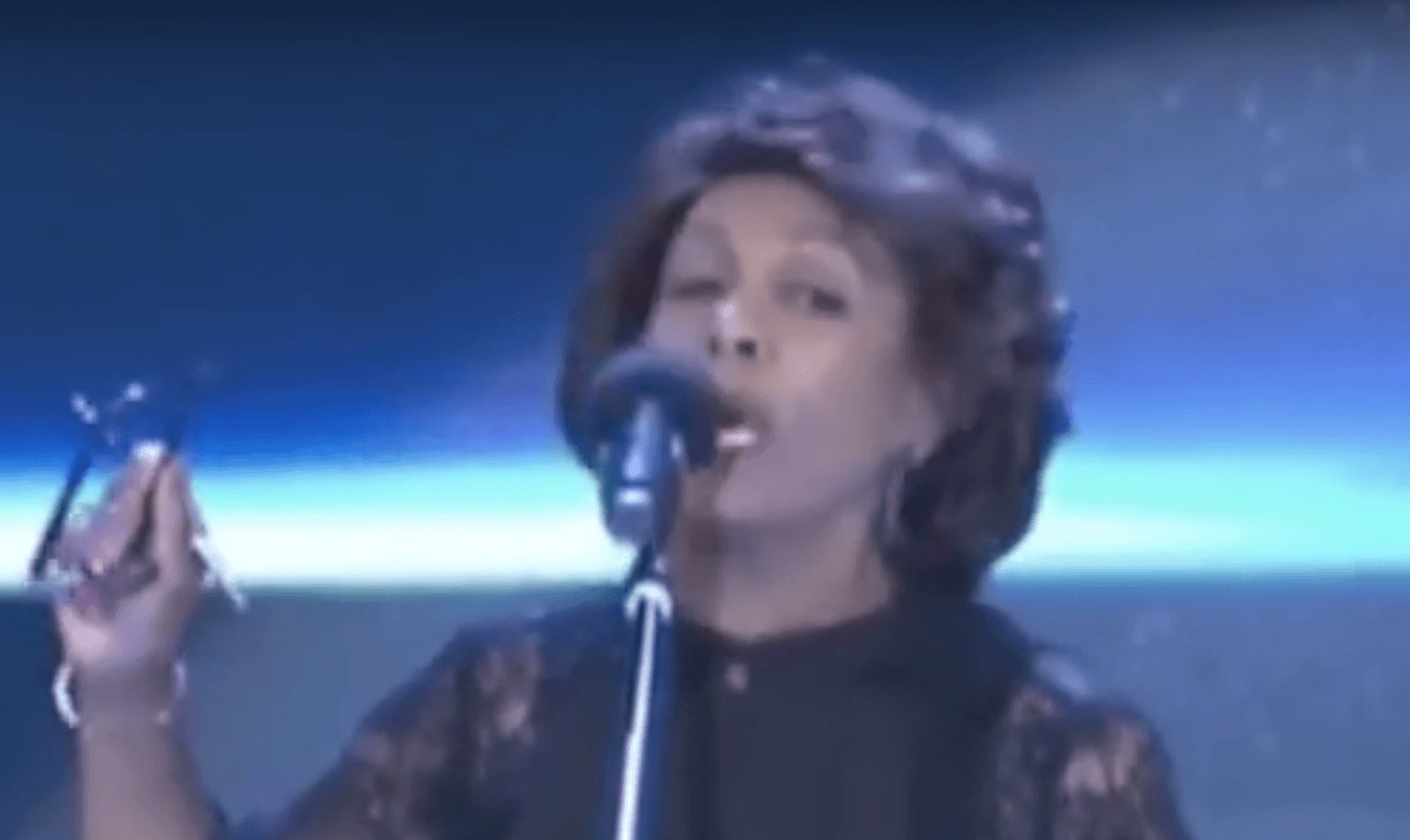 Maxine Waters has continued her non-stop wild diatribes against President Trump however this time it may have gone too far.

Waters, a far-left California Democrat, went on a tirade during a eulogy for well-known comedian Dick Gregory. The eulogy, generaly reserved for remembering the lives of the lost, turned vicious and political almost instantly.

“Haven’t you taken enough?” she yelled to the crowd. “And then comes along this person [Trump]”

“This dishonorable human being who has the alt-right, and the KKK and everybody else inside his Cabinet!” .

Waters went further screaming, “This dishonorable human being who can criticize everybody but (Vladimir) Putin and Russia,” Waters said, referring to the man who just increased sanctions on the blustering country.

Later, Waters said, “Not only are we going to clean out the White House. We’re going to take back the house that slaves built!

Finally, she said, “And I know my colleagues get very upset. Some get afraid when I say ‘impeachment,’” she told the cheering mourners.

“When I get through with Donald Trump, he’s going to wish he had been impeached!” Waters yelled, pointing at the crowd.

Previous Article
On Late Night TV, Hillary Crushes Her Supporters’ Dreams with One Line. They Groan…
Next Article
Texas Parents Furious After Actress Teaches Students About The Constitution