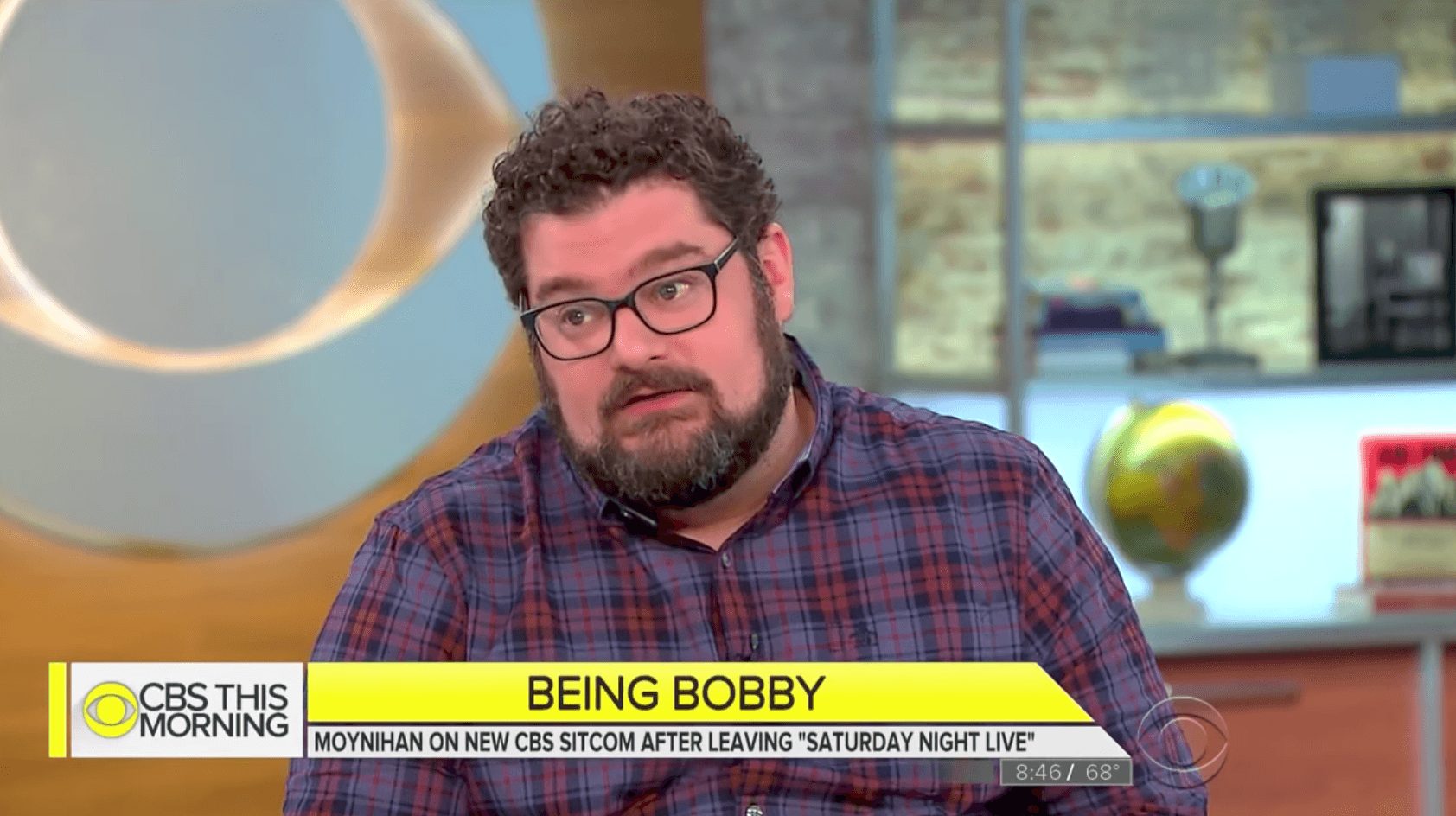 The show has taken a strong stand against President Trump in its recent seasons.

“You said last season was the hardest for you,” CBS’s Gayle King said to Moynihan.

“Yeah, it was very politics-heavy, very Trump-heavy, and that’s not necessarily my favorite,” Moynihan responded. “For me, SNL was very talented comedians playing characters and entertaining people, so I missed that part of it.”

Moynihan left SNL at the end of last season to star in a new sitcom on CBS. He had been on the show for nine seasons.

At times, the weekly NBC comedy show has seemed to position itself as a spoiler for President Trump, with the show focusing on the U.S. leader in recent seasons.