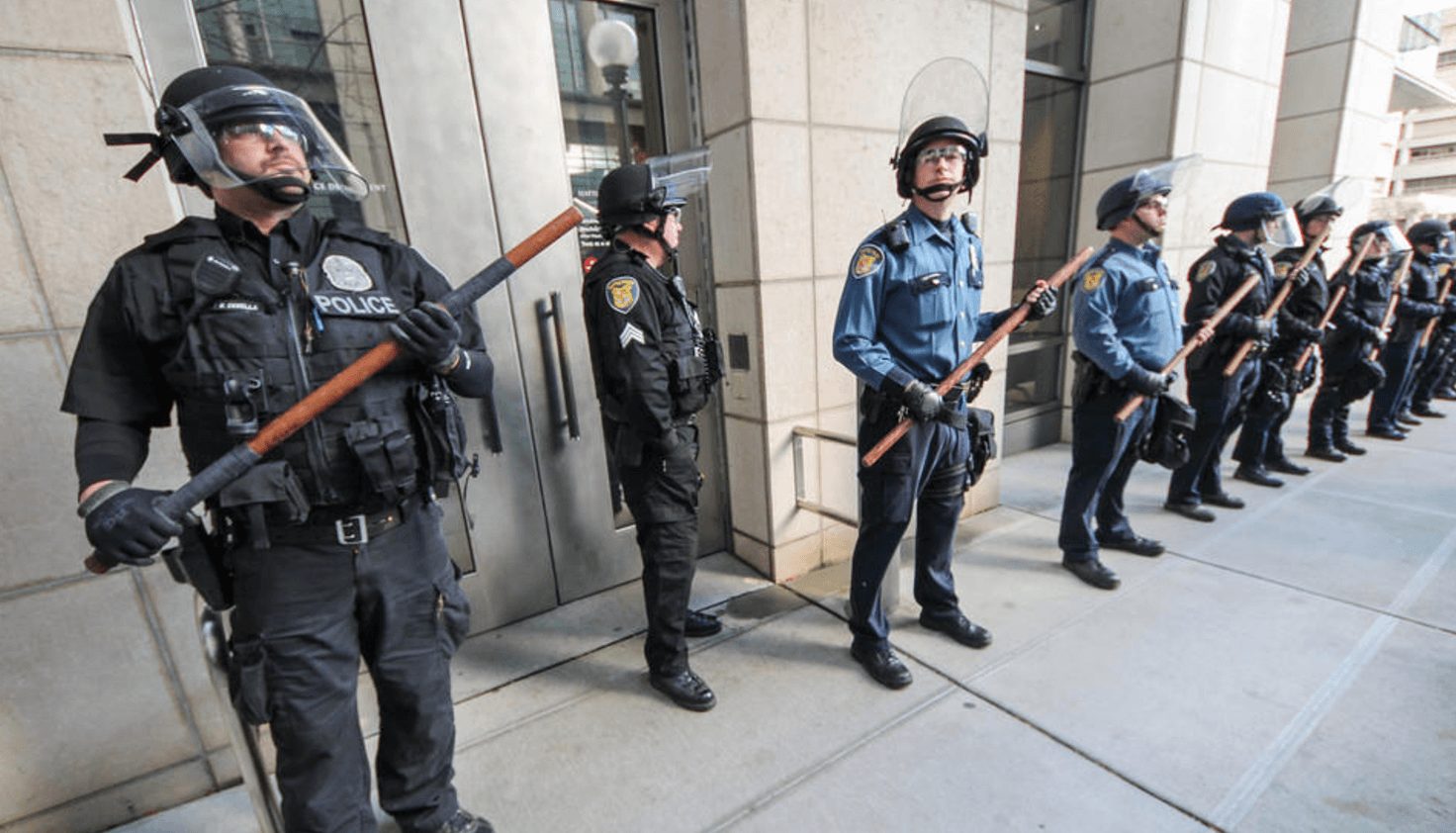 A federal appeals court ruled Tuesday that Seattle police can only use force “proportional” to the threat they face, seriously damaging the Seattle Police Department’s ability to use firearms.

The ruling from the Ninth Circuit Court of Appeals upheld the use of force reforms put in place by federal mandates under the Obama administration that required police to use only “objectively reasonable force, proportional to the threat or urgency of the situation,” the Associated Press reports. The unanimous ruling strikes down a lawsuit filed by a group of more than 120 Seattle officers in 2014 who claimed that the strict reforms infringe on an officer’s right to self defense and the Second Amendment.

“The City of Seattle has a significant interest in regulating the use of department-issued firearms by its police officers,” Judge William Hayes wrote, adding that the policy “did not impose a substantial burden on plaintiffs’ right to use a firearm.”

Seattle police argued the new policies would cause officers to second guess themselves before using firearms in life-threatening situations, The Seattle Times reported. This “hesitation and paralysis” prevented police from exercising their right to self defense, they claimed.

Police further said that this hesitance or fear of using their firearms would result in a “dramatic decrease in proactive police work to investigate and stop crime.”

The lawsuit named former Attorney General Eric Holder, who led the Department of Justice when it mandated Seattle’s reforms, as a defendant.

City Attorney Pete Holmes praised the court’s decision to rule against the police, claiming that the policy has already resulted in a 60 percent drop in use of force incidents this year, according to Seattle Met.

“On behalf of the city, I welcome this confirmation that constitutional policing and officer safety go hand-in-hand,” Holmes said.