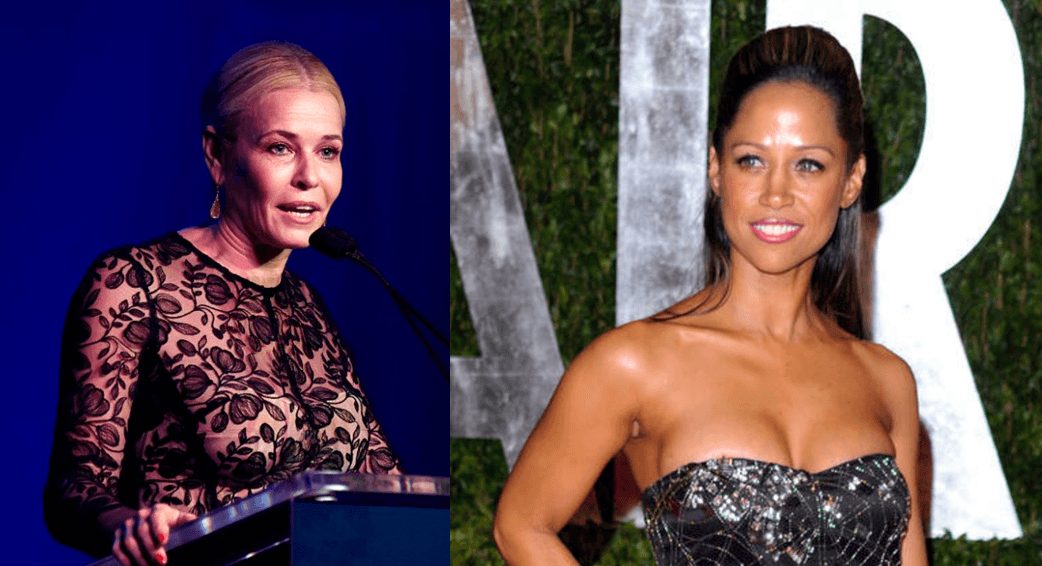 As only Chelsea Handler can do, she was able to cause an uproar earlier this week when she called out Stacey Dash, Ben Carson, and David Clarke as “black white supremacists.”

“Black white supremacists are black people who think white people are better than them,” Handler said.

Well – its time for the rebuttal, and what a rebuttal it is.

“Here is what I have to say in response to being called a ‘black white supremacist’ … David Chapelle’s Clayton Bigsby did it better,”

Myself, Ben Carson, Sheriff David Clarke are “white supremacists” in black skin. Is that it? Because we disagree with the liberal, Left agenda–a wealthy, white liberal celebrity gets to slander a brilliant and famous neurosurgeon, a respected man of the law, and me? There’s an opportunity to invoke white privilege here somewhere, I’m sure. Wait, I forgot, that’s a title exclusive to conservatives only.

Liberals love to embrace wealthy celebrities who in turn like to fashion downtrodden victims out of their fan base and remind them that they are under the heels of…well, wealthy white people like them.

So…I’m a black white supremacist? It’s a stupid thing to say and it’s not funny. Liberals will laugh at anything at anyone’s expense because they pass it off as “I’m sticking up for YOU.” See, I get paid millions to sit at this desk, walk across this air-conditioned outside red carpet, fly in these jets and I get to tell YOU how to save the environment and fight climate change. I get to tell YOU who to vote for. I get to tell YOU how to think and what to think about people who challenge this progressive way of thinking that allows me to keep this opulent lifestyle.

In a show of clear-minded rationality Dash continued on to explain she does not define herself, or anyone else for that matter, by a single race.

“Maybe read my autobiography and about my childhood of being exposed to drugs, violence, and abuse while growing up in the Bronx,” she concluded. “Does that make me ‘black’ enough for you and anyone else who shares this judgmental and simplistic assessment of my beliefs?”