‘Like a Slave:’ 3 Muslim Women, One Of Them Bloodied, Called Police on Imran Awan 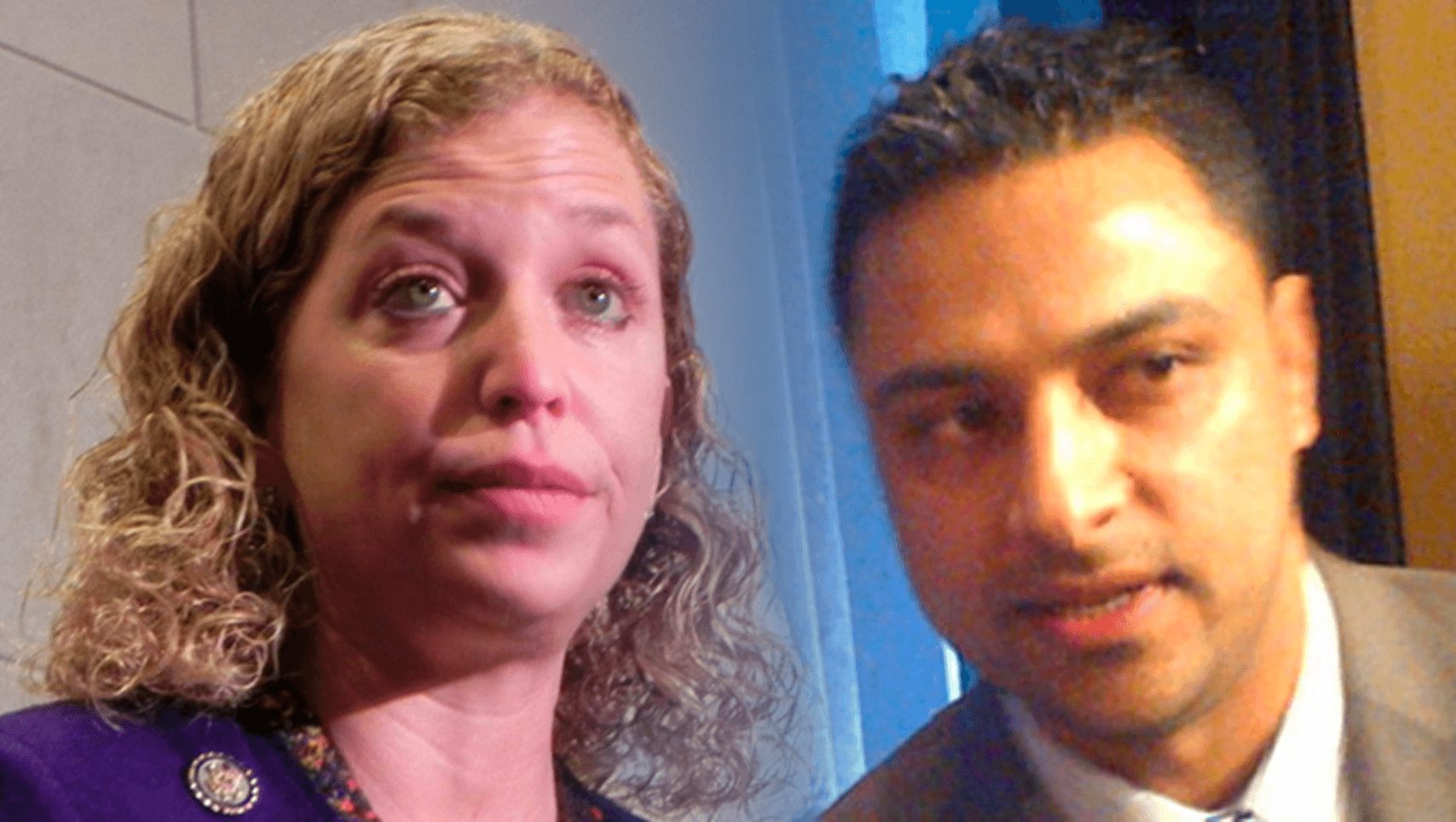 Multiple women in relationships with Imran Awan, the indicted former IT aide for Rep. Debbie Wasserman Schultz, have recently called Virginia law enforcement and alleged being abused by him, police reports obtained under Virginia’s Freedom of Information Act show.

Officers found one of the women bloodied and she told them she “just wanted to leave,” while the second said she felt like a “slave,” according to Fairfax County Police reports obtained by The Daily Caller News Foundation Investigative Group. A third woman claimed she was being kept “in captivity.”

The third woman is Awan’s stepmother, Samina Gilani, who said in court documents that Awan invoked his authority as a congressional employee to intimidate immigrant women, in part by telling them he had the power to have people kidnapped.

All but two of the nearly two dozen Democratic women Awan worked for in the House declined to comment on the police reports.

Wasserman Schultz, the former Democratic National Committee chairwoman, refused to fire Awan for months after his Feb. 2, 2017 banishment from the House computer network due to his being a suspect in a criminal investigation by the FBI and U.S. Capitol Police into a major cybersecurity breach.

Wasserman Schultz said that “as a mother, a Jew, and a member of Congress,” she wanted to defend his rights, a sentiment echoed by Rep. Marcia Fudge, an Ohio Democrat. Rep. Gregory Meeks, a New York Democrat. Wasserman Schultz also claimed allegations against Awan might stem from Islamophobia. All three women are Muslim.

Awan’s attorney, Chris Gowen, a former aide to Bill and Hillary Clinton, has blasted journalists covering the investigation. The press “should be reminded that Imran Awan is a husband and a father, not a political pawn,” Gowen said.

Awan’s attorneys declined to comment to TheDCNF on the police reports.

Neither of the other two women who complained are married to Awan, though both were apparently in relationships with him. Awan’s wife, Hina Alvi, worked as an IT aide for dozens of members of Congress, including Wasserman Schultz. The two women who called the police both lived in the same Alexandria, Va., complex but in different apartments for which Imran paid.

A crying Salam Chaudry called police in December 2015 to the Manitoba Apartment complex for a “domestic dispute,” according to a Fairfax County police report.

The investigating officer wrote that “Imran Awan was not supposed to live there and [Chaudry] wanted him to leave … It appeared that the two people were in a romantic relationship. Ms. Salam had a [redacted] that she said happened when she was doing dishes. Ms. Salam said she just wanted to leave and go to a shelter as she has no money. Ms. Salam has two children that were both at the residence both under the age of 8.”

The officer wrote that he “asked Ms. Salam why she was crying and calling police. Ms. Salam insisted nothing happened but that she wanted to leave. I went and spoke to Mr. Awan who quickly advised that he wanted to speak with a lawyer.”

“I asked him about the small amount of dried blood that appeared to be on his left hand,” the officer wrote. “He stated that it was from when his ‘roommate’ was getting the phone from him … After he left, I stayed and spoke with Ms. Salam about getting a protective order.”

Samara Siddique told authorities in a July 18, 2016 police report that “her boyfriend treat her bad and keep her there like a slave … [she] wants him out of her life. Ms. Siddique wanted info on how to obtain a restraining order against him.” The July 18 incident was the third time in less than a year police had responded to altercations between Siddique and Awan, once finding “small cut[s] on stomach and arm.”

The stepmother, Gilani, said on page 22 of this court document that after she had called the police, “Imran Awan showed up and threatened me for calling the police. Mr. Shahid Imran Awan threatened that he is very powerful and if I ever call the police [he] will do harm to me and my family members back in Pakistan and one of my cousins here in Baltimore.”

She continued: “Imran Awan did admit to me that my phone is tapped and there are devices installed in my house to listen my all conversations … Imran Awan introduces himself as someone from US Congress or someone from federal agencies … Imran Awan manages to have police mobile based on his position in US congress or Federal Agencies to escort him during his visit to Pakistan.”

Separately, Gilani told TheDCNF that Imran “captivated me in house for a long time.” She accused him of storing ill-gotten money in his father’s name, and said that as she mourned the father’s death, Imran was focused on getting her to sign papers giving him rights to that money.

Gilani claimed Siddique is Awan’s second wife by Pakistani law, but that he had taken her copy of the marriage license away from her in order to render her helpless. Polygamy is illegal in the U.S.

Here is how the 17 female members of Congress who once employed Awan responded when TheDCNF provided copies of the police reports to their offices Monday.