Here’s How Many Books Hillary Sold in One Week. It’s “Remarkable…” 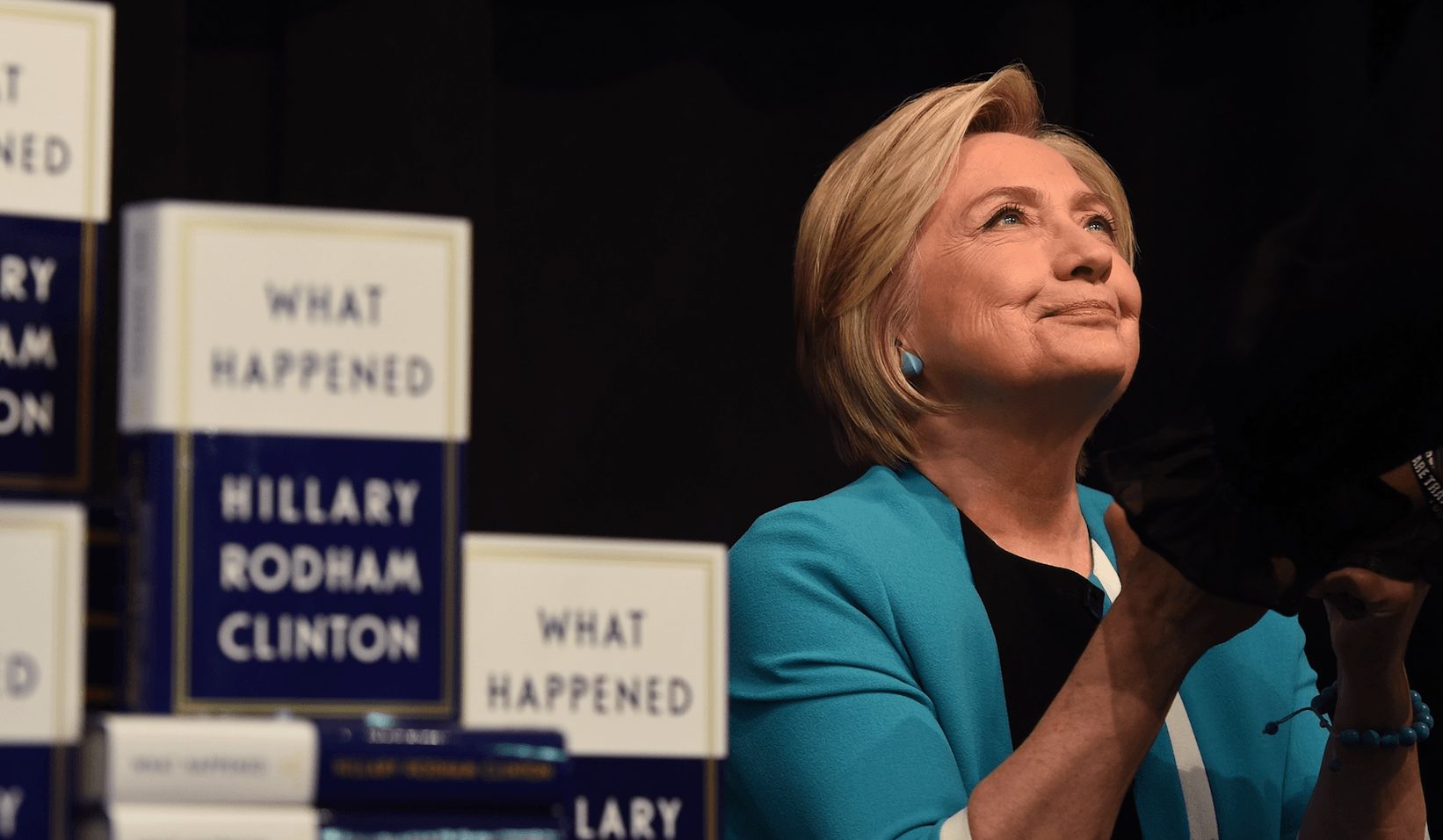 Clinton’s publisher, Simon & Schuster, stated that its success is “remarkable” in a statement praising the book.

“The remarkable response to ‘What Happened’ indicates that, notwithstanding all that has been written and discussed over the last year, there is clearly an overwhelming desire among readers to learn about and experience, from Hillary Clinton’s singular perspective, the historic events of the 2016 election,” Simon & Schuster CEO Carolyn Reidy said. “In its candor and immediacy, ‘What Happened’ is satisfying that demand.”

While promoting the book Clinton has been heavily criticized for blaming numerous factors for her election defeat, something the book has also been panned for. The targets have been varied but also include Sen. Bernie Sanders, her primary opponent who many feel was cheated out of the race.

Sarah Huckabee Sanders also weighed in on the book…

“I think it’s sad that after Hillary Clinton ran one of the most negative campaigns in history and lost, and the last chapter of her public life is going to be now defined by propping up book sales with false and reckless attacks,” Huckabee Sanders said during a press briefing last week.

Clinton responded to the Press Secretary the next day on “The View” saying, “I honestly don’t pay much attention to what she says.”