Broke-ahontas? Watch as Elizabeth Warren Can’t Explain Why She’s Not Part Of The One Percent [VIDEO] 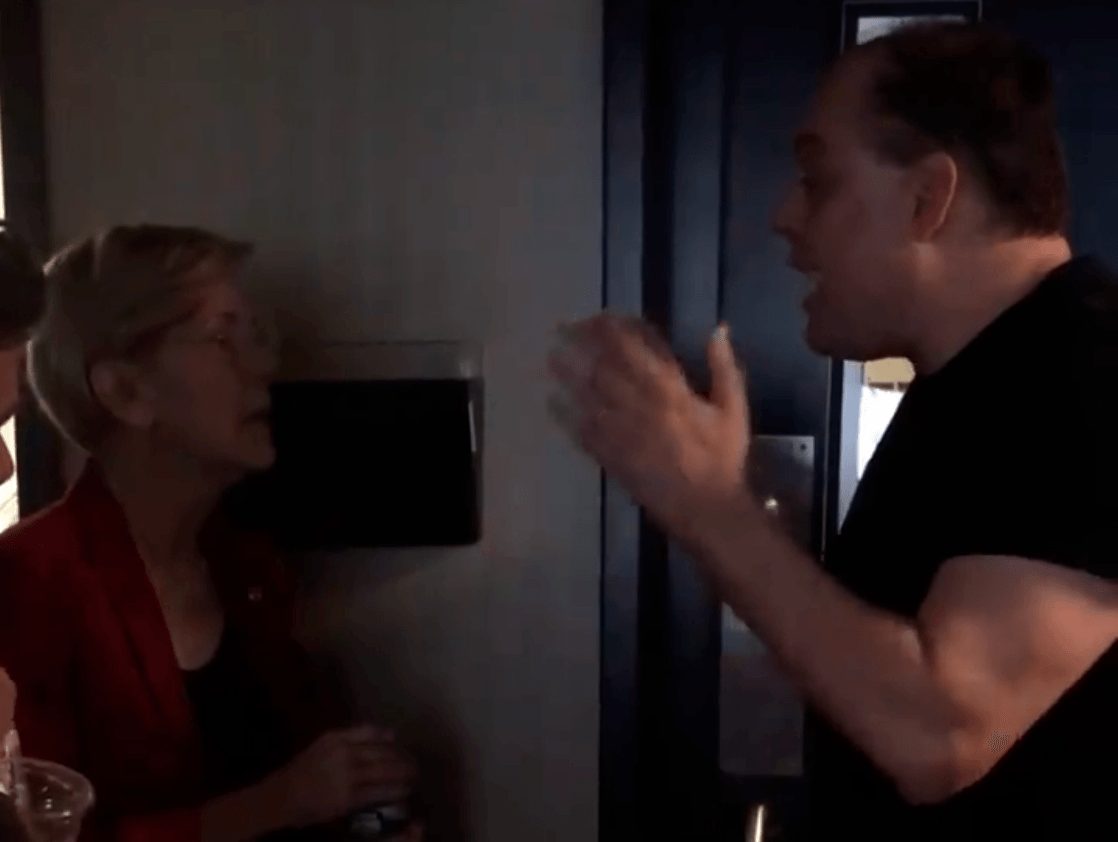 Democratic Sen. Elizabeth Warren of Massachusetts was accused of hypocrisy Wednesday by WRKO radio host Jeff Kuhner for reliably railing against the one percent despite being worth millions of dollars.

Warren, who was at the WRKO studio in Boston for an interview, met Kuhner in the hallway and the situation escalated as Kuhner asked why Warren has built her career haranguing the one percent when she herself is a member of that class.

Warren defended herself, citing humble beginnings as the daughter of a janitor who was able to advance to her current position due purely to the “equality of opportunity” provided by government programs.

Warren has made hundreds of thousands working as a consultant for insurance companies and big banks. Travelers insurance paid Warren $212,000 between 2008 and 2010 for consulting work. Warren, who claims responsibility for creating “the intellectual foundation” for the occupy movement, has also done consulting work for Wilmer Cutler Pickering Hale, a law firm that represents Citigroup, JP Morgan Chase and Goldman Sachs.