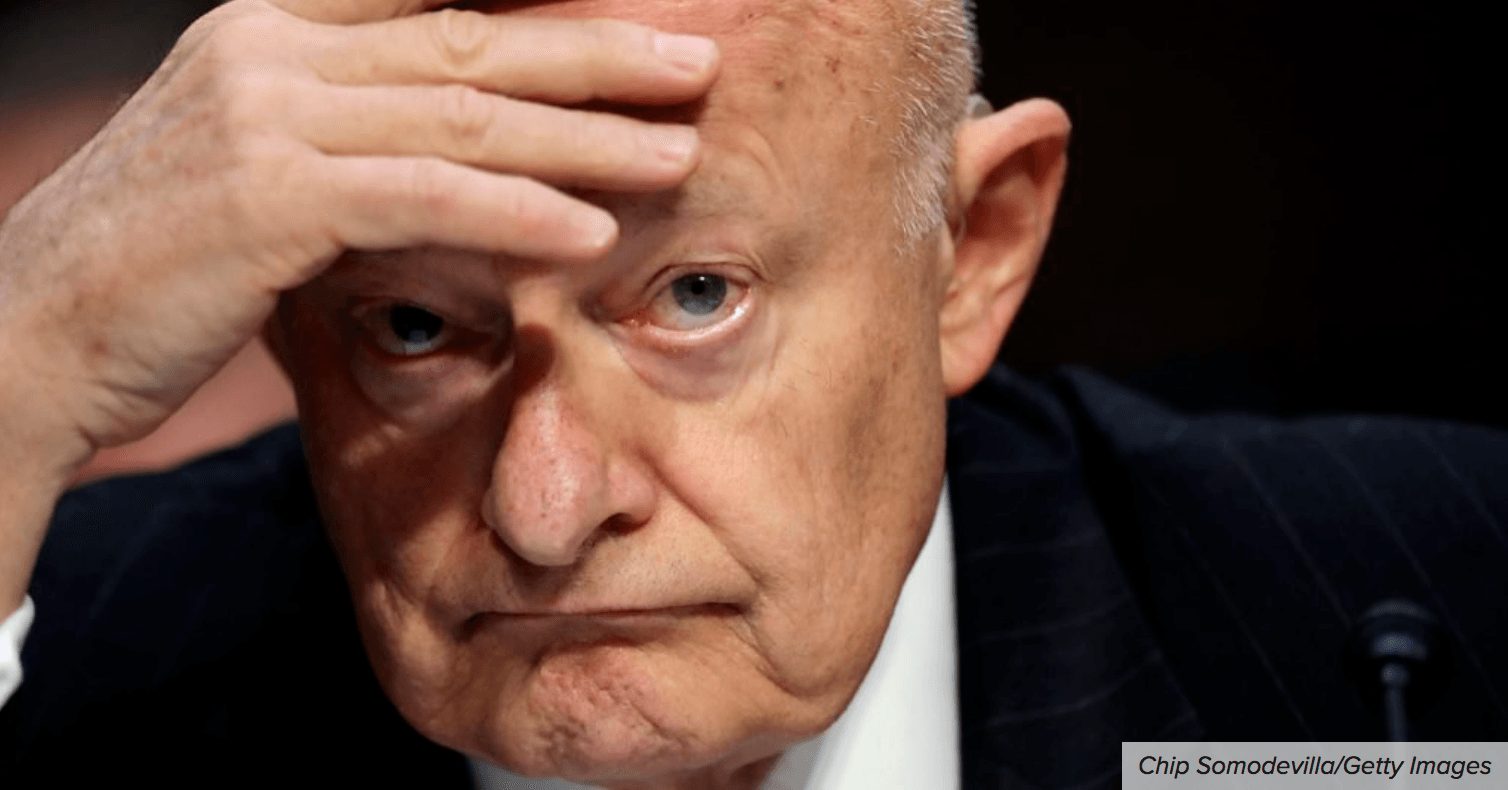 During the 2016 Presidential Campaign Donald Trump claimed repeatedly that he had been (or was being) wire tapped. Most often he referred to “Trump Tower” being wire-tapped, using “Trump Tower” as a reference to his campaign given that thats where his campaign Headquarters was located.

The claims brought swift denunciations and an enormous amount of ridicule specifically from news networks like CNN, Intelligence officials and late-night talk show hosts. Specifically, long-time Trump critic James Clapper, the former Director of National Intelligence flat-out denied the existence of even a FISA court order that would have allowed for a wire-tap to happen.

“But I will say that, for the part of the national security apparatus that I oversaw as DNI, there was no such wiretap activity mounted against the president-elect at the time, or as a candidate, or against his campaign,” he said at the time.

Just this week, it has been announced that former Trump campaign chairman Paul Manafort was wiretapped both before and after the election.

On CNN today, Clapper maintained he was “not aware” of a FISA warrant against Manafort. He did, however, have something else interesting to say.

“Is it possible the president was picked up in a conversation with Paul Manafort?” CNN’s Don Lemon asked.

“Is it likely?” Lemon pressed.

“I can’t say,” the former spy chief responded. “I wouldn’t want to go there. I will say it’s possible.”

Clapper, along with other DNIs have said repeatedly that any FISA court order targeting an American Citizen would not happen without their knowledge of it.

Whats most interesting about this is that there will be no retractions from CNN, late-night talk show hosts, liberal pundits. It will just remain that, in the end, Trump may very well have been correct.

Previous Article
Broke-ahontas? Watch as Elizabeth Warren Can’t Explain Why She’s Not Part Of The One Percent [VIDEO]
Next Article
Woman Who Screamed at Vet and His Service Dog Speaks Out. She’s Not Gonna Like Restaurant’s Response