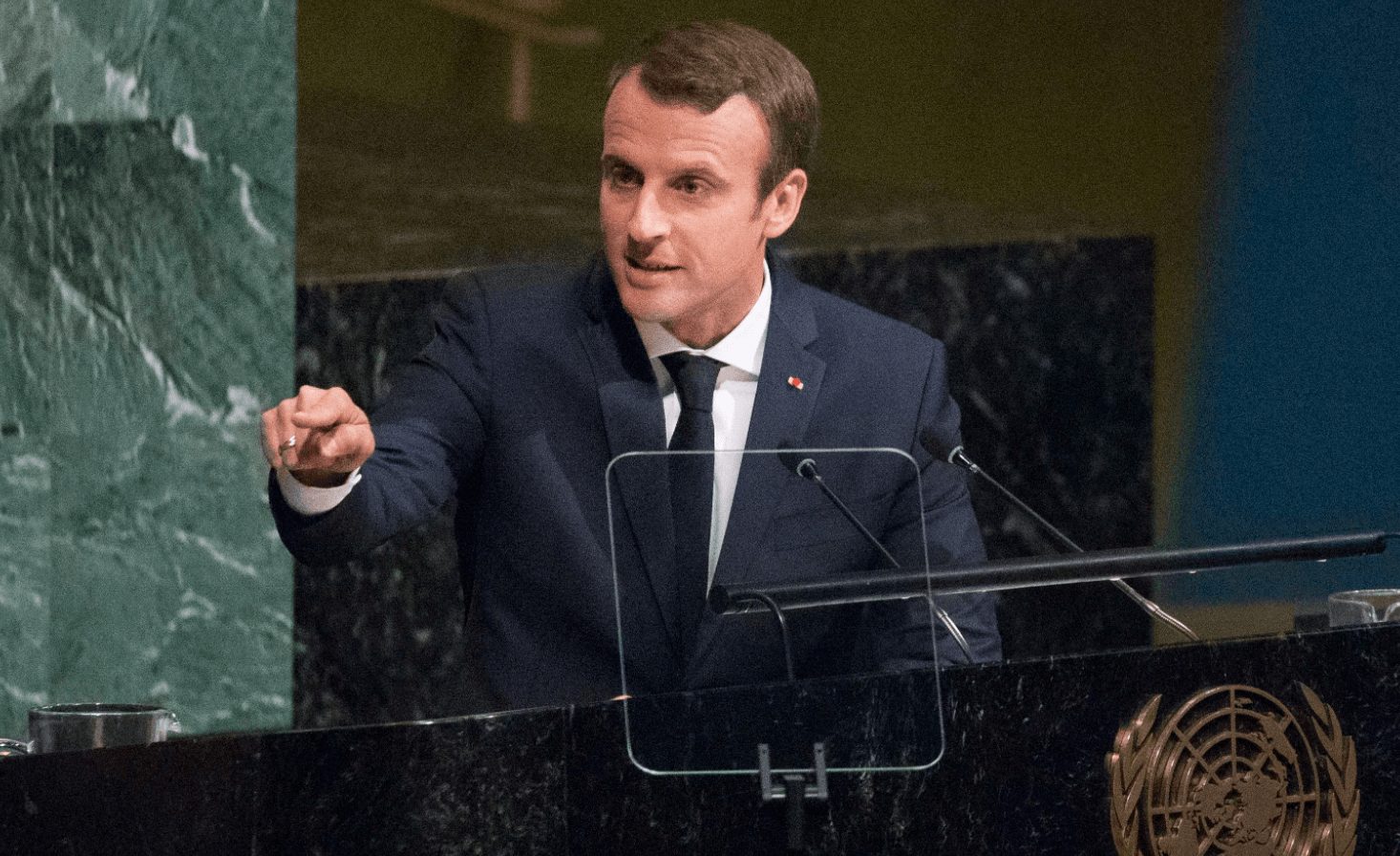 French President Emmanuel Macron called on Wednesday for more sanctions against Iran, given that Tehran has pressed ahead with ballistic missile tests. Macron said that the Iran nuclear deal hasn’t gone far enough.

Macron, who has become a liberal icon since winning the French presidential election earlier this year, told reporters at the United Nations:

“Is this agreement enough? No. It is not, given the evolution of the regional situation and increasing pressure that Iran is exerting on the region, and given increased activity by Iran on the ballistic level since the accord.”

“Let’s be honest, the tensions are on the rise, look at the activities of Hezbollah and Iran’s pressure on Syria. We need a clear framework to be able to reassure regional countries and the United States,” Macron said, according to Reuters.

Macron comments come after President Trump said that he wants “to revisit the nuclear agreement with Iran to toughen its provisions.”