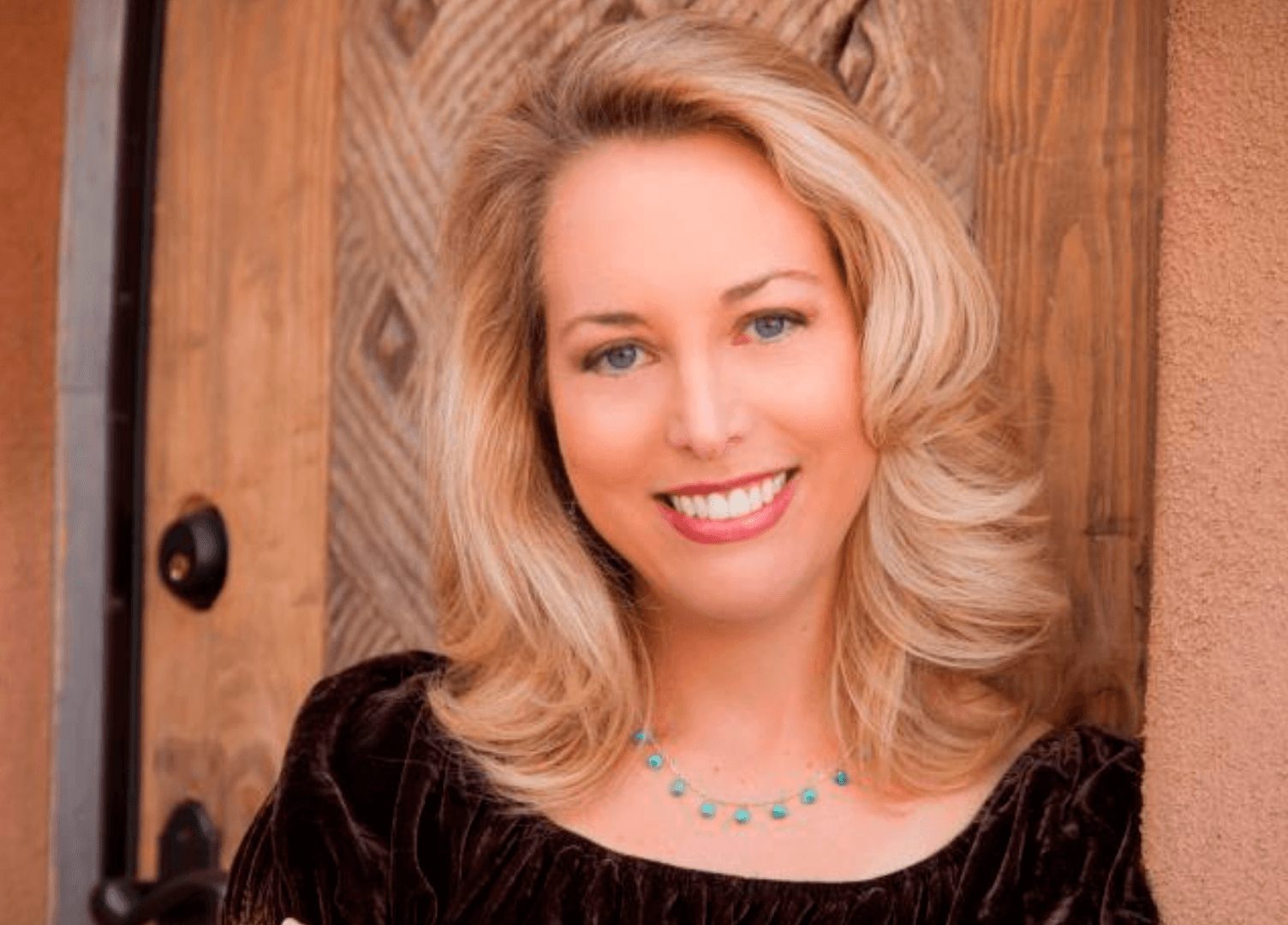 Valerie Plame, the former CIA operative made famous during a scandal of the Bush administration, shared an article on Twitter on Thursday from a white nationalist site, entitled, “America’s Jews Are Driving America’s Wars.”

The article from The Unz Review, clearly a far-right, anti-Semitic site, complains that Jews have had too much say in American foreign policy and should “recuse themselves” from certain issues.

A picture of conservative commentator Bill Kristol accompanies the article. Kristol is Jewish.

A brief overview of articles on the site show one that questions Elie Wiesel’s account of the Holocaust in his groundbreaking novel, Night, and another that asks why the media does not cover “Racial Gang Attacks.”

American Wire will not link to the article or any other articles from the site.

Plame tried to defend herself and the tweet at first, offering a defense of, ‘Sure, it’s controversial, but it’s true:

Then she argued that she had Jewish ancestors as an excuse. “There are simply too many [Jews] who are so ready to go to war,” she wrote:

Eventually she offered a more complete apology, calling it a “doozy” of a mistake in a thread:

Plame rose to fame after members of the Bush White House leaked her identity as a CIA operative following her husband’s criticism of the Iraq War. Liberals lionized her following the saga, with Hollywood even producing a Naomi Watts-Sean Penn film about her ordeal.

She has appeared as a political commentator on MSNBC recently.