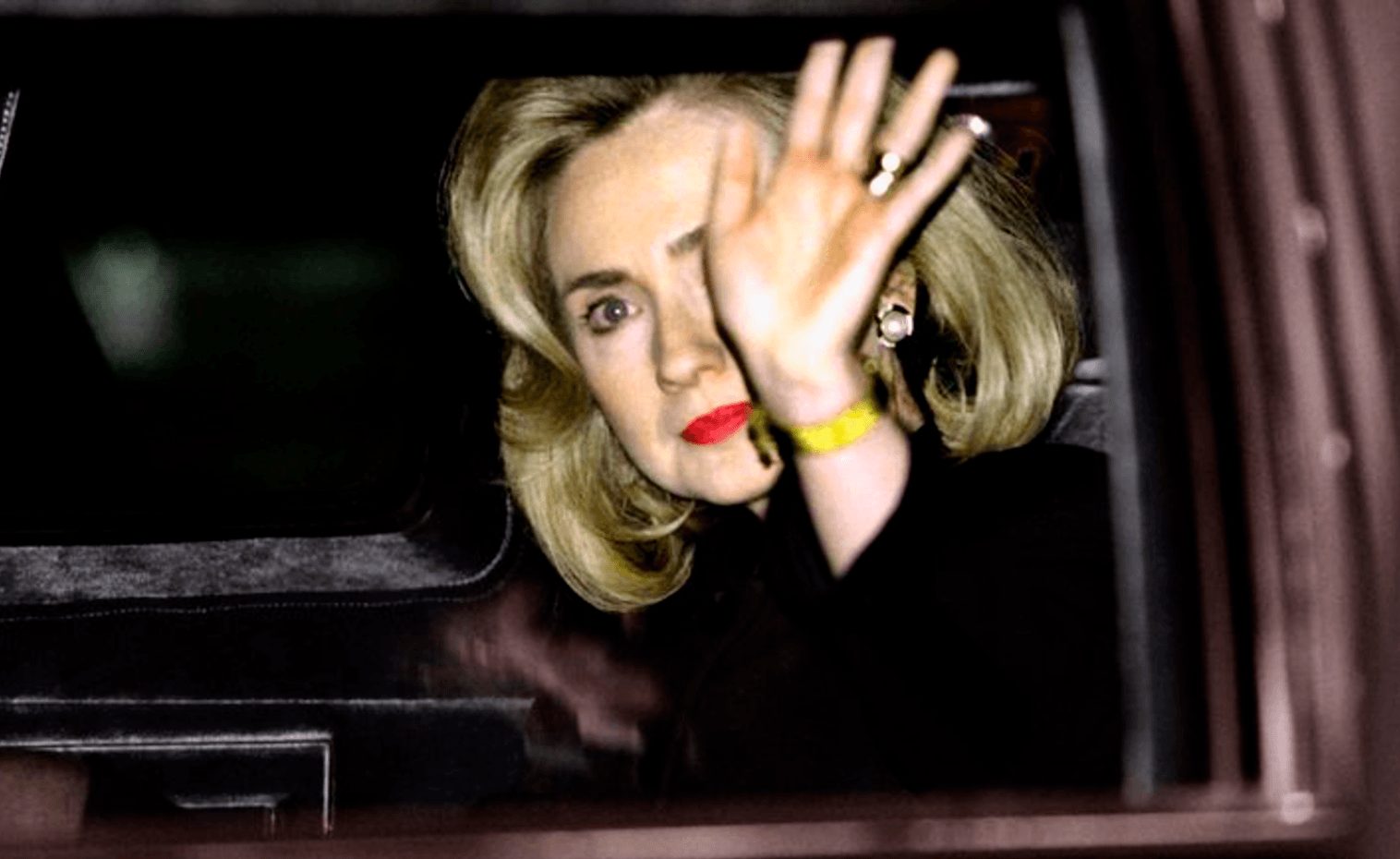 Judicial Watch is pushing to finally make the sealed indictment public. A federal court will hear their case.

A draft of the 1995 sealed indictment of Hillary Clinton may become public if Judicial Watch, a conservative ethics group, gets it way.

Judicial Watch has successfully brought the case to a federal appeals court, after the National Archives and Records Administration refused to release the document, according to a report from McClatchy DC.

Clinton was never charged in the scandal, but Hickman Ewing, one of the prosecutors on the case, did draw up an indictment for the then-First Lady:

The documents in question are alleged drafts of indictments written by Hickman Ewing, the chief deputy of Kenneth Starr, the independent counsel appointed to investigate Bill and Hillary Clinton’s alleged involvement in fraudulent real estate dealings. Although others were sentenced for their role in the matter, neither Clinton was ever prosecuted.

Ewing told investigators he drafted the indictments in April 1995. According to Judicial Watch, the documents pertain to allegations that Hillary Clinton provided false information and withheld information from those investigating Whitewater.

The Whitewater scandal involved a suspicious land deal in Arkansas, in which Hillary and Bill Clinton participated. Despite the fact that others were sentenced, the Clintons escaped prosecution.

However, if the drafted sealed indictment becomes public, the American people may finally see the corruption charges against Hillary Clinton in full view.