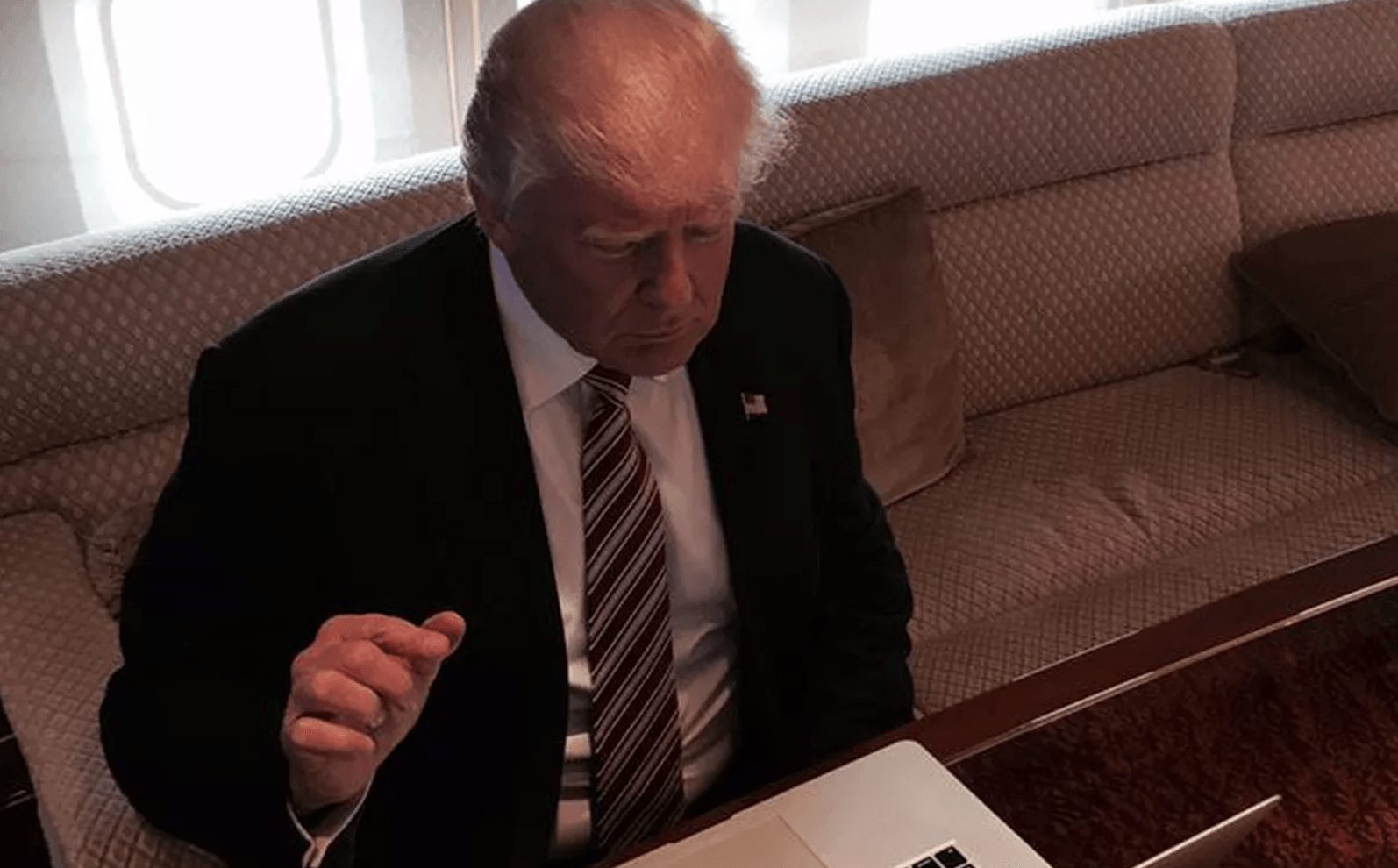 President Donald Trump and North Korean dictator Kim Jong Un are in a war of words with each brandishing nuclear weapons.

In response to the president’s threat to “totally destroy” North Korea in his address to the United Nations General Assembly Tuesday, Kim issued a personal statement directed at Trump. “I will surely and definitely take the mentally-deranged dotard with fire,” the young dictator stated. It is unprecedented for a North Korean leader to respond in this manner.

And, just in case the rogue regime hadn’t made enough headlines, the North Korean foreign minister dramatically escalated the situation by suggesting the North might test a thermonuclear weapon in the Pacific. It is unclear if, when, or how such a test might occur, but the threat is there. North Korea successfully conducted its sixth and most powerful test to date earlier this month, detonating a suspected hydrogen bomb.

Kim Jong Un of North Korea, who is obviously a madman who doesn't mind starving or killing his people, will be tested like never before!

This alarming spat resembles the one in August, when the president warned that North Korean threats will be met with “fire and fury” like nothing the world has seen before, as North Korea was threatening to ring Guam with fire by launching four intermediate-range ballistic missiles into waters around the island.

The North could still choose to follow through on this threat. In recent weeks, the rogue regime has launched two IRBMs over Japanese territory and into the Pacific. They were shot at just the right distances that were the direction altered, the North could land one in front of Guam and the other just past it.

It is difficult to know exactly how Kim might choose to move forward, but while the man is unquestionably brutal, he is also rational, which is to say he acts in his own self-interest. He is racing to the finish to achieve his nuclear aspirations.

Today, I announced a new Executive Order with re: to North Korea. We must all do our part to ensure the complete denuclearization of #NoKo. pic.twitter.com/igjOSM7N7h