When Reporter Asks About His ‘Security Detail,’ Sheriff Clarke Unloads a Firecracker of a Response 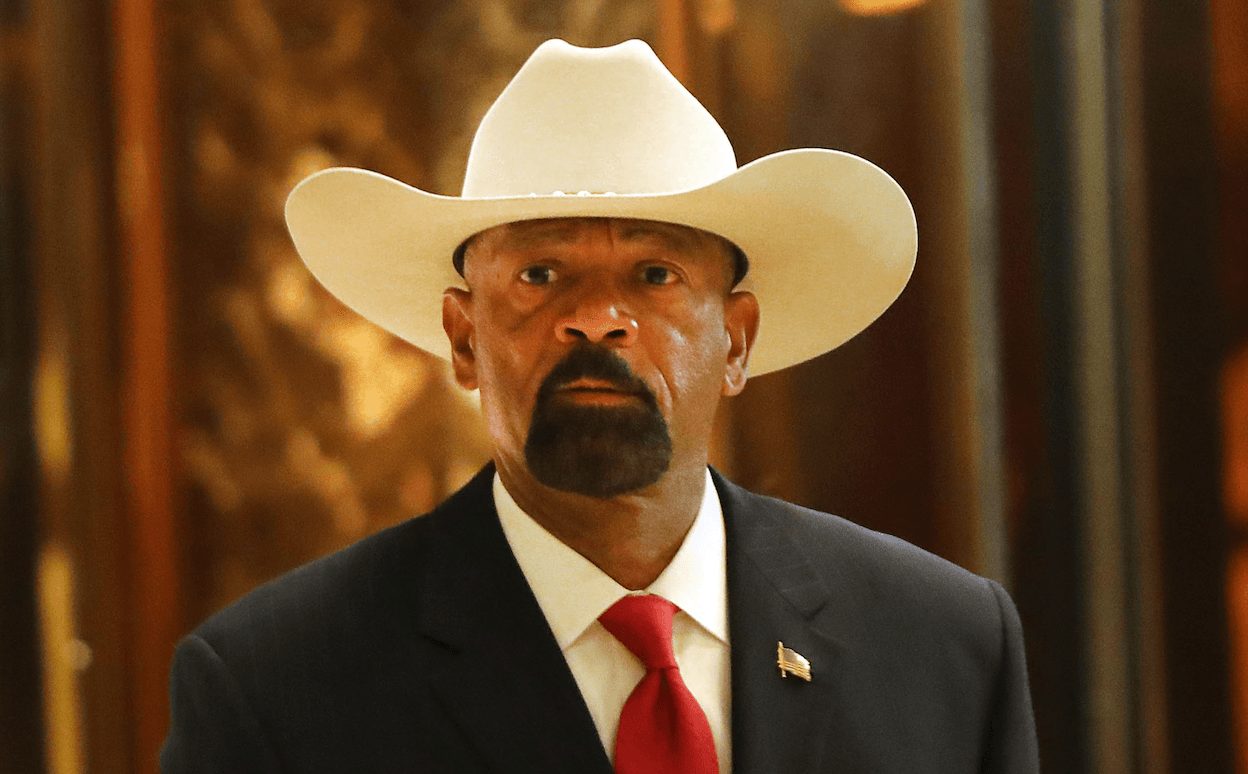 Don’t step to Sheriff Clarke with gotcha questions, you’ll regret it. A liberal reporter for the Milwaukee Journal Sentinel named Daniel Bice recently messed with the bull by asking the former Milwaukee Sheriff about his security detail in an email. He got the horns.

“Fran McLaughlin said today that the sheriff’s office is ending the round-the-clock security detail at your house. I have a few questions for you,” Bice said in an email.

Bice also asked if Clarke agreed and if it’s a “wise use of taxpayer dollars”.

Clarke’s office responded, “’F*ck you and the horse you rode in on.’ I’m David Clarke and I approve this message.”

In a separate, but equally hilarious, exchange Sheriff Clarke’s office offered to send Bice a Clarke T-Shirt. The mentioned that they assumed his size was small.

Bice tweeted, “Best email from @SheriffClarke and his team since he offered to buy me a Christmas present last year. Read below.”