What S. E. Cupp Just Did To MSNBC Host Lawrence O’Donnell Will Make You Love Her Forever 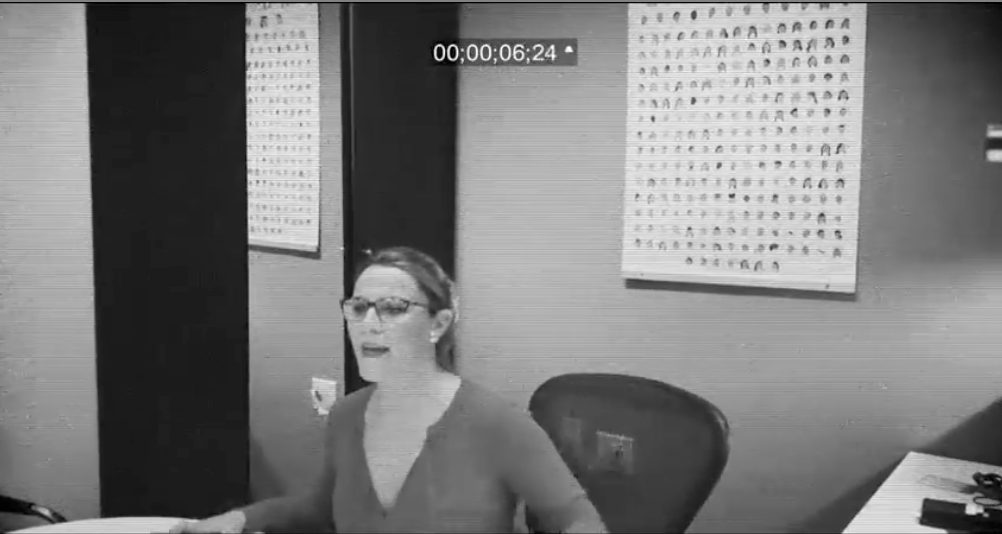 HLN host S.E. Cupp made her own version of the leaked Lawrence O’Donnell tape. And its amazing.

As you well know by now S.E. Cupp is a gem. The Cornell Grad opened a segment of her show last night by talking about not only O’Donnell’s now-infamous meltdown, but giving tribute to some of the best famous-people-behaving-badly moments of the past few years.

Specifically, Cupp went on to address the leak of the O’Donnell video, which showed him yelling at producers to fix his earpiece and stop hammering noises from elsewhere in the building. He even went so far as to demand someone contact Phil Griffen, the MSNBC chief who almost certiainly did not want to hear from him.

“O’Donnell’s getting heat for blowing up at unseen staffers and he’s apologized and said he should have handled it differently,” Cupp said. “But I’m just as outraged that someone inside Lawrence’s show… leaked the video in the first place. Not cool. This is why it always pays to be nice to people who work with you and for you.”

“No one has a secret tape of me yelling at a cameraman or a producer — I don’t think,” Cupp said.

Then, one of Cupp’s coworkers appeared on set and said he did have a tape. The best line from our point of view?

This should have you rolling on the floor laughing.

Previous Article
Hundreds of Violent Inauguration Rioters Are Going To Hate The News This Judge Just Delivered To Them
Next Article
Liberal Comic Weighs In On Trump And North Korea, Reminds Everyone She Is Clueless