Liberal Comic Weighs In On Trump And North Korea, Reminds Everyone She Is Clueless 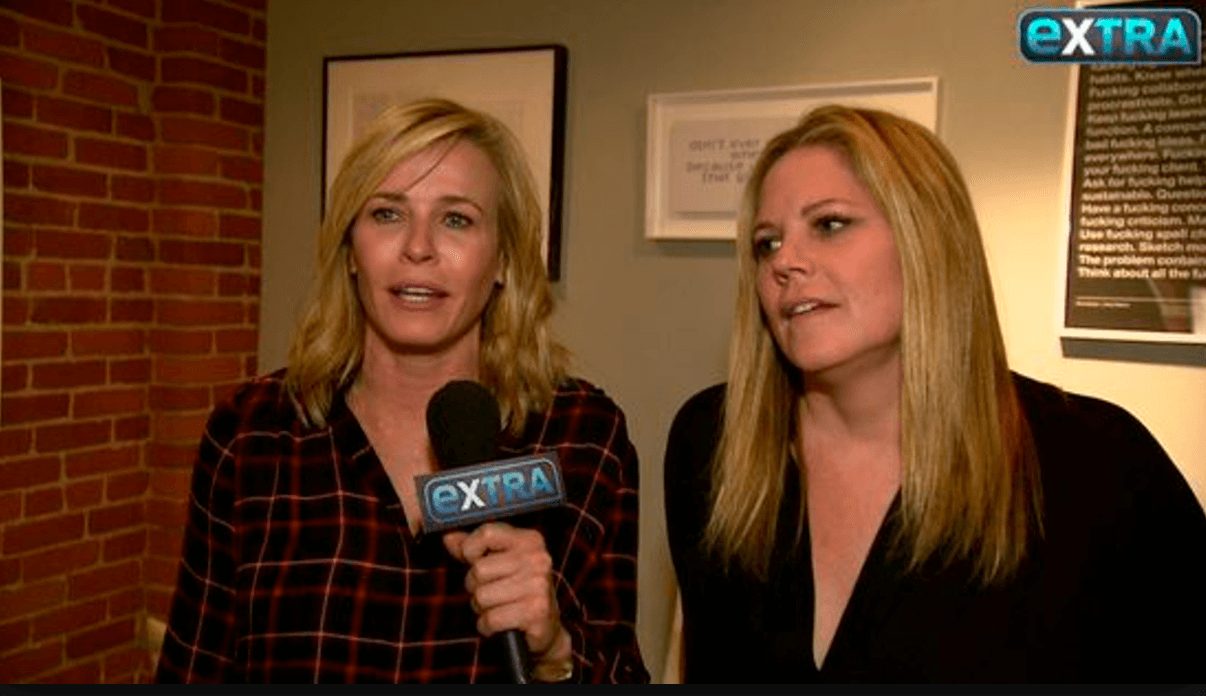 However, Kim’s insults toward Trump were enough to earn him the admiration of liberal commentator Chelsea Handler:

Apparently, Handler, a so-called ‘comedian,’ so despises Trump that she would replace him with a murderous, communist dictator.

Whatever Americans think of the president, no one can accuse Trump of systematically raping children or murdering his own citizens, atrocities that Kim commits on a regular basis. None of this may matter to Handler, who cannot get over the fact that her preferred candidate lost the 2016 election.

Handler is having quite a couple of days. Less than a week ago, she called black Trump supporters “white supremacists.”