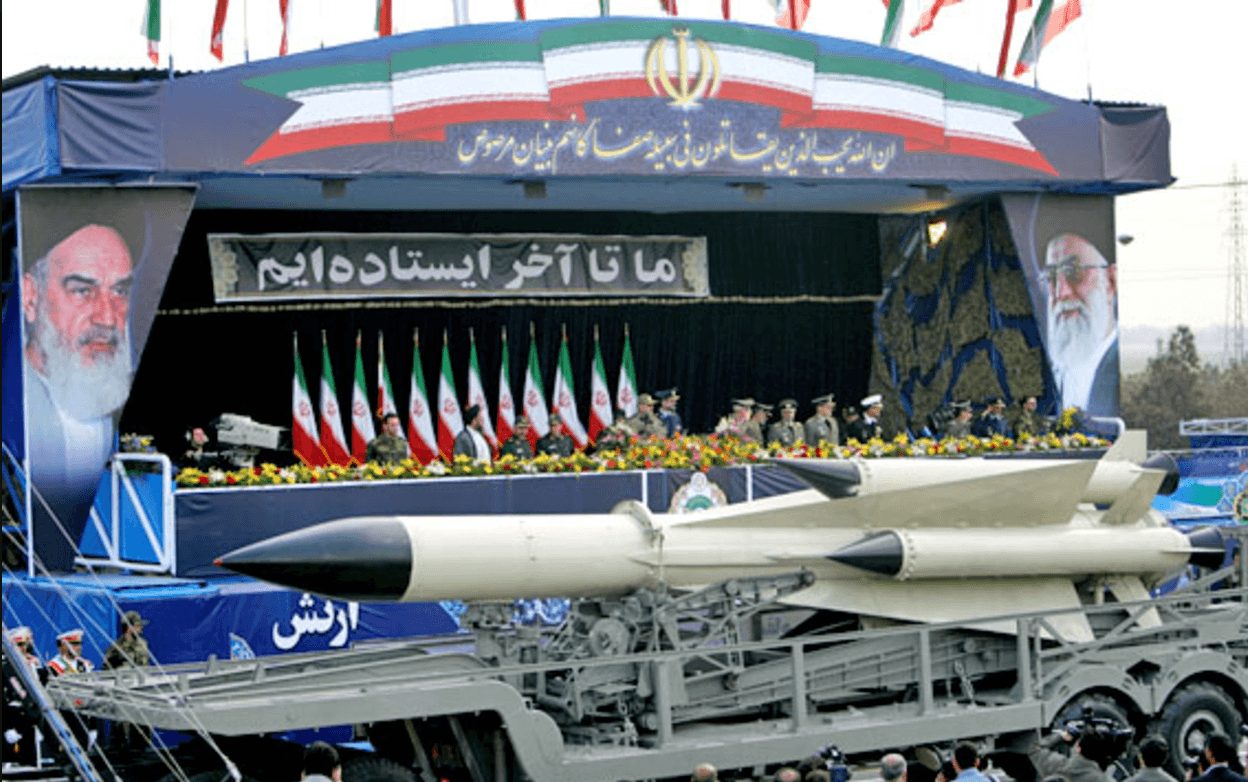 Tehran is boosting its ballistic missile capabilities, in defiance of calls from the U.S. and other nations to back down. The Iran nuclear deal helped make this happen.

Iran is strengthening its ballistic missile capabilities, according to President Hassan Rouhani, despite calls from President Trump and other world leaders to back down.

Iran will strengthen its missile capabilities and will not seek any country’s permission, President Hassan Rouhani said on Friday in a snub to demands from U.S. President Donald Trump.

Rouhani was speaking at a military parade where an Iranian news agency said one of the weapons on display was a new ballistic missile with range of 2,000 km (1,200 miles), capable of carrying several warheads.

President Trump warned Iran is ramping up its nuclear program in his speech to the UN General Assembly (UNGA) this week. He also called the Iran nuclear deal pushed by ex-President Obama and ex-Secretary of State John Kerry as “one of the worst and most one-sided transactions the United States has ever entered.”

Earlier this year, NPRexplained how the Iran nuclear deal actually makes it easier for Iran to test and build ballistic missiles without checks on its power:

Here’s one way to look at it: When Iran tested ballistic missiles in the fall of 2015, while Resolution 1929 [from 2010] was still in effect, it was doubtless in violation of a Security Council stricture. But when it tested its missile on Sunday, under the new Resolution 2231 [the Iran nuclear deal], Iran was essentially ignoring the Security Council’s advice — not violating a directive.

President Trump is currently mulling an exit from the Iran nuclear deal.

Previous Article
Liberal Comic Weighs In On Trump And North Korea, Reminds Everyone She Is Clueless
Next Article
Pelosi Tries to Pronounce “Kaepernick.” It Goes Embarrassingly Bad