There’s One NFL Jersey Flying Off the Shelves Today… 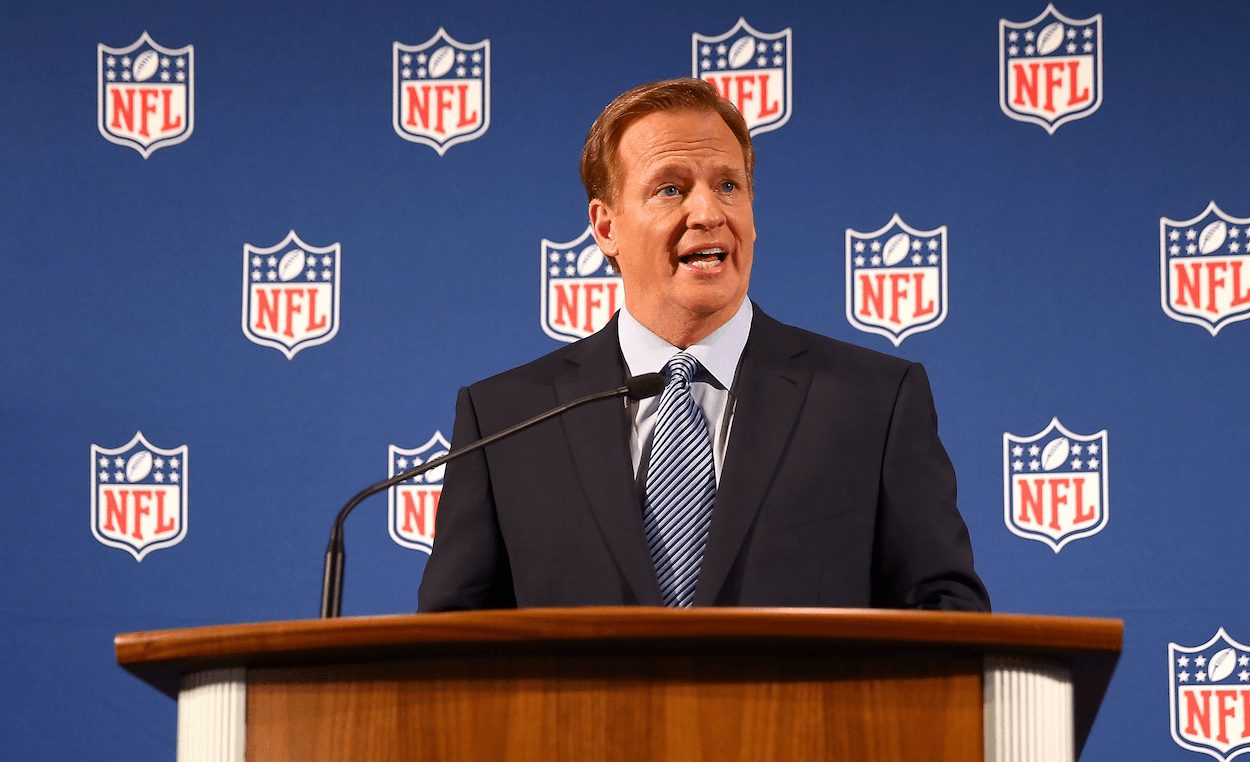 Alejandro Villanueva, the lone football player on the Pittsburgh Steelers who stood during the national anthem Sunday while the rest of his team remained in the locker room, has become more popular than ever as sales of his jersey have skyrocketed.

Sales of the former Army Ranger’s jersey on Fanatics.com shot up to the highest-seller among Pittsburgh Steelers jerseys as of just 10 PM Eastern time.

Villanueva, who played football at West Point Military Academy, later went on to become an Army Ranger and served three tours in Afghanistan. He also was awarded the Bronze Star Medal for Valor. Prior to playing for the Steelers, he played for the Philadelphia Eagles in 2014.

Despite Steelers’s coach Mike Tomlin wanting all of his players to remain in the locker room, Villanueva did otherwise.