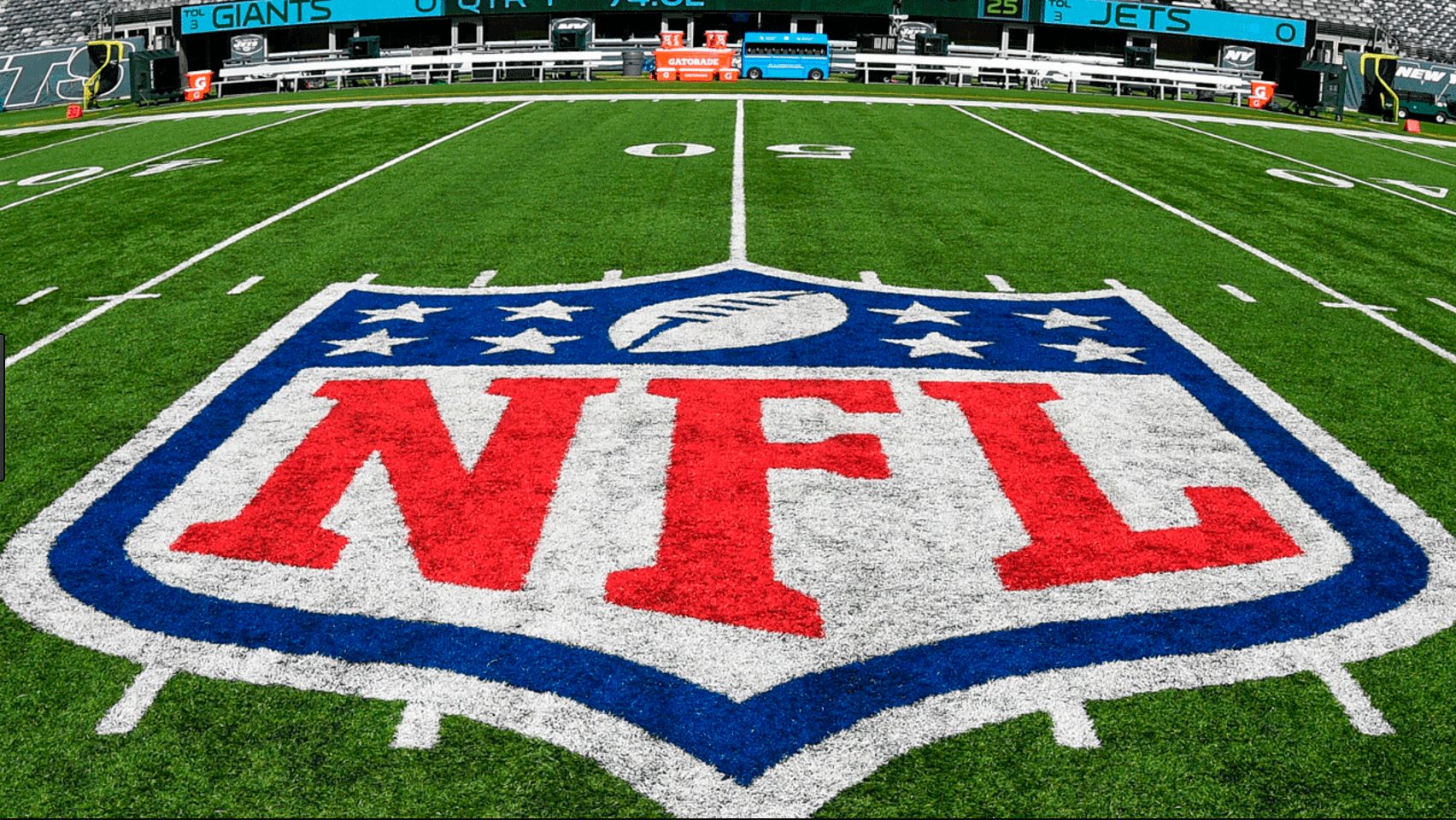 A Facebook group called “Boycott the NFL” is encouraging people to avoid watching football over Veteran’s Day weekend in an attempt to show support for the national anthem.

The group is urging people to turn off the National Football League Nov. 12, the day after Veteran’s Day, to show support for the country’s veterans. Football players have increasingly taken to kneeling and protesting during the national anthem

“We will be not be watching or listening to NFL games on November 12th in solidarity with veterans around the country, as football players have continued to disrespect the national anthem, the American flag, and everything our nation stands for,” the Facebook page for the event states.

The event also calls on people to not purchase NFL merchandise or support businesses that help the NFL. Over two thousand people have said they would be joining in the protest, while another two thousand have expressed interest in it.

“In just a few hours since launching, we’ve already had 1,000 people confirm that they will be turning off the NFL games on Nov. 12 — our goal is 100,000!” the group said about its events numbers. The group’s Facebook page was at nearly 23,000 “likes” by Tuesday afternoon.

Boycott the NFL also released a video on their event which has garnered about 3 million views since its release.

“Honor our military, many of whom come home with the American flag draped over their coffin. HONOR the best country in the world. This is not about ‘rights’ or ‘race’…this is about respect!” the video states.

Hundreds of football players decided to take a knee Sunday after President Donald Trump suggested the NFL should fire any players who refused to stand for the flag.

Previous Article
Congress Set To Actually Do Something Good – Will Likely Pass PAWS Act
Next Article
Epic: Stevie Wonder Takes Knee on Stage, But Next Move Has Trump Fans Cheering