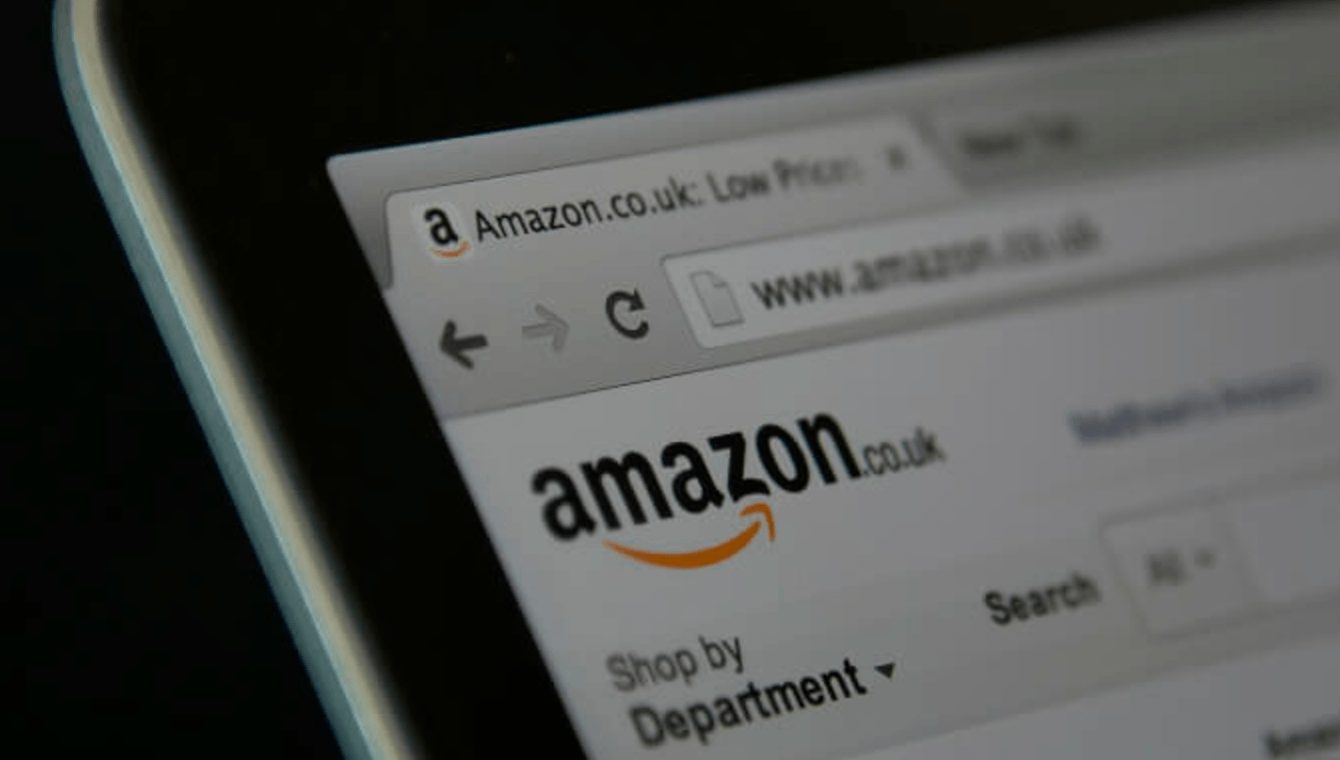 Two of three Americans said they oppose a sales tax in their state on items purchased online.

Americans overwhelmingly oppose an internet sales tax according to a poll conducted by Rasumussen earlier this month.

Fully 66 percent of respondents said they opposed a sales tax on items purchased online, even if the store is not located in their state.

A new Rasmussen Reports national telephone and online survey finds that 66% of American Adults oppose a sales tax in their state on items purchased online, even if the store they buy from is not in their state. Just 21% favor an internet sales tax, while 13% are not sure.

The survey comes as Congress debates whether small online retailers should charge sales taxes, even if the buyer and seller are from different states and the seller doesn’t have a physical location in the buyer’s state. This is the first public indication that Americans would look negatively upon any effort to expand internet sales taxes as part of a broader tax reform effort. The effort to expand the internet sales tax is being led by big companies like Amazon seeking to impose “a big burden” on their “smaller competitors.”

The poll, which survey 1,000 Americans and has a margin of error of +/- 3 percent, found that a majority of Americans do some online shopping.