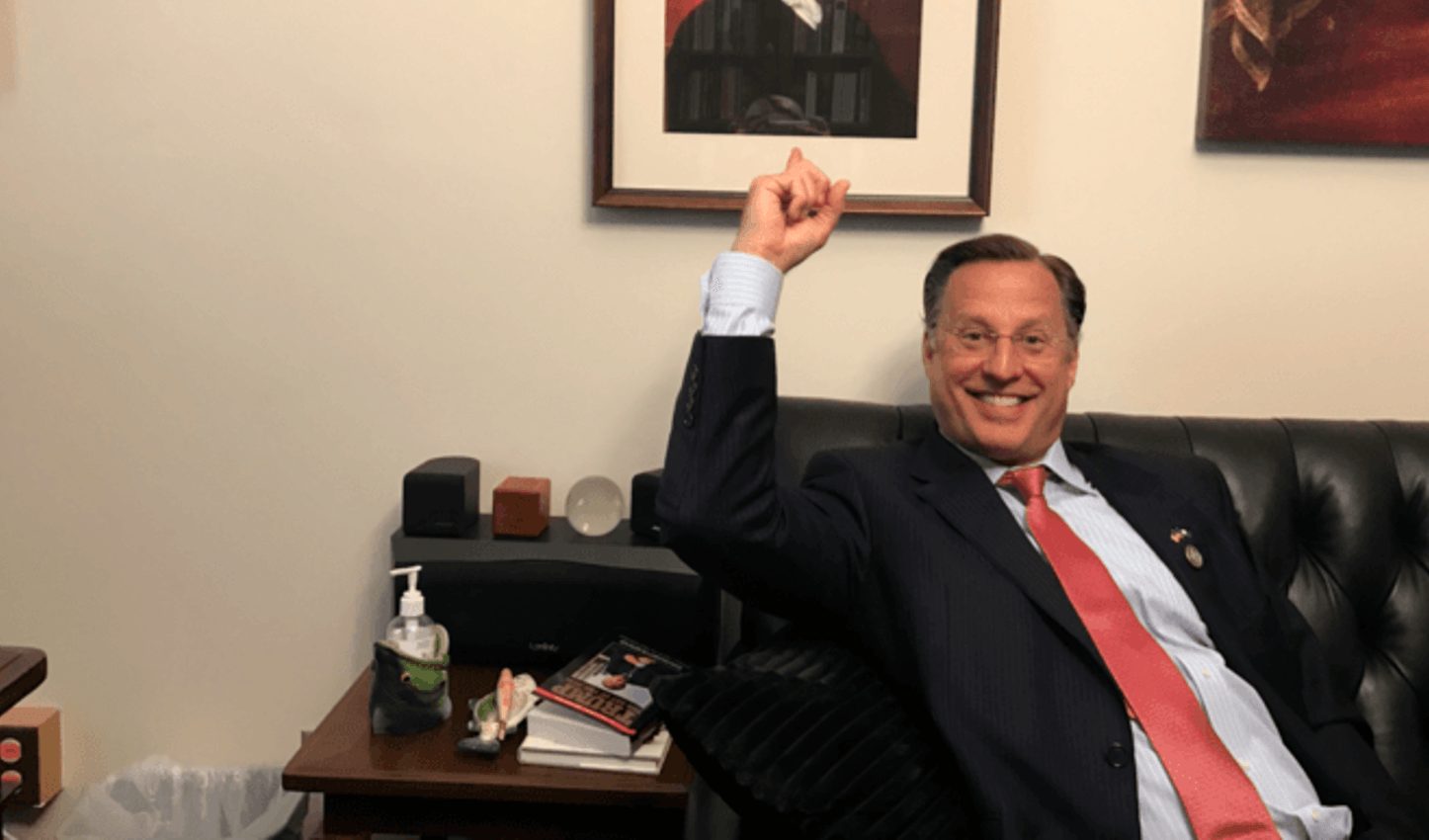 The hardline GOP group will back Trump’s efforts to reform the outdated tax code.

The House Freedom Caucus, the hardline, right wing of the House Republicans, has often played spoiler for GOP congressional leadership’s plans, but it has announced that it will play ball when it comes to tax reform.

In a press release from Rep. Mark Meadows (R-NC), the head of the Freedom Caucus, announced his group’s support:

President Trump has delivered a forward looking tax reform framework that will let hard working Americans keep more of their money, simplify our system, end carve outs for special interests, and will help make our businesses competitive abroad. The Freedom Caucus looks forward to sending a final bill based on this framework to President Trump’s desk as soon as possible.

The president released a framework Wednesday that included reductions for individuals and a lower corporate tax rate.

Meadows and the Freedom Caucus were instrumental in passing the American Health Care Act through the House in the last big GOP push. The group will prove essential once again in the tax reform fight.