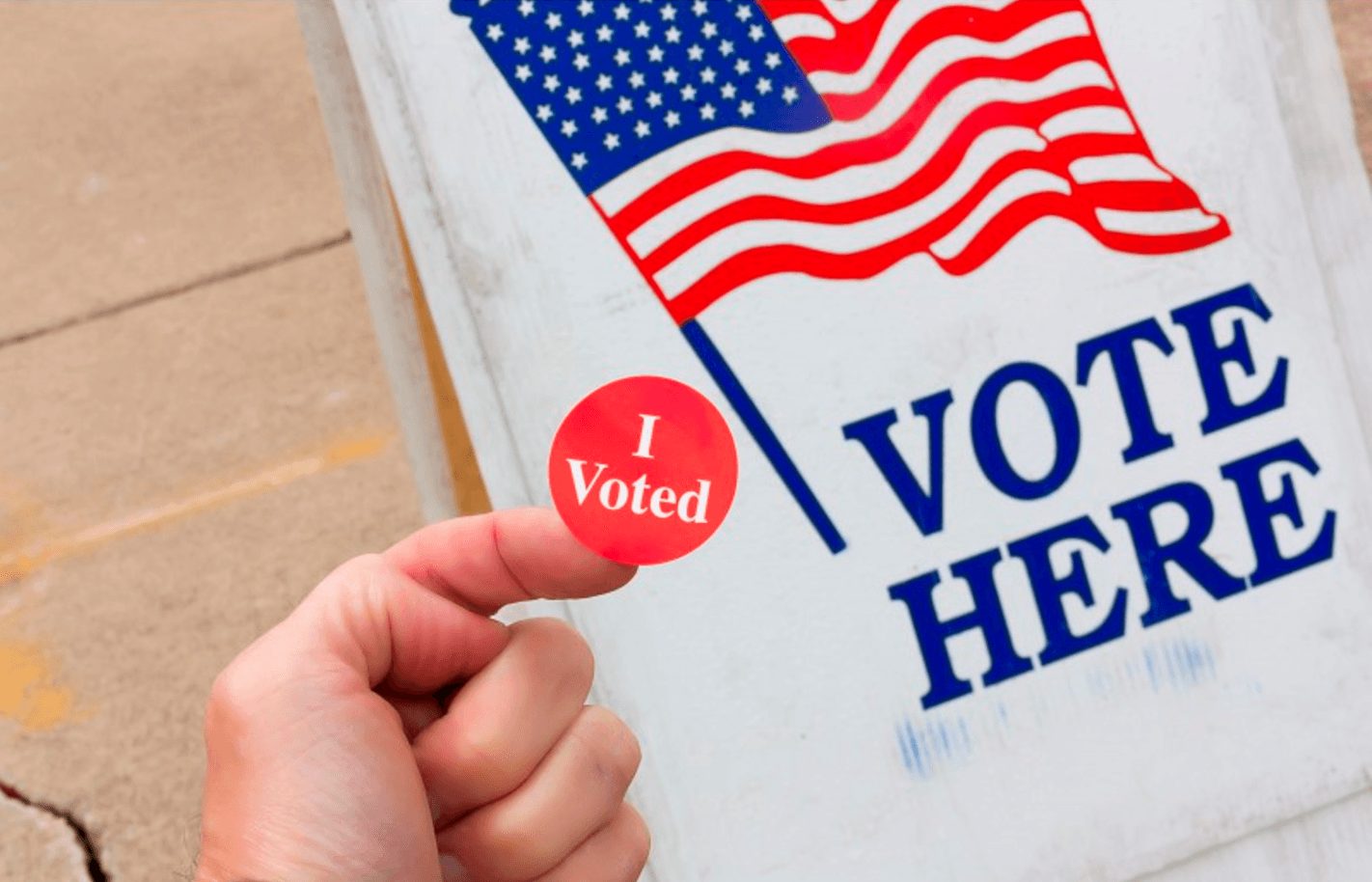 California moved its presidential primary date to early March in an effort to gain more influence in the process of selecting presidential candidates, the Los Angeles Times reports.

Supporters of the measure hope that holding an earlier primary will give the state more influence over what primary candidates end up being each party’s nominee.

California Democratic Gov. Jerry Brown signed legislation Wednesday, moving the state’s primary to March 3, 2020, a change from a 2011 decision that the primary be held in June.

California primary voters selected Hillary Clinton in 2016 as the Democratic candidate and Donald Trump as the Republican.

At the very least, however, perhaps candidates of both major parties will spend more time campaigning in America’s most populous state.

“The Golden State will no longer be relegated to last place in the presidential nominating process,” California Secretary of State Alex Padilla said in a statement. “California’s primary will officially be in prime time. Candidates will not be able to ignore the largest, most diverse state in the nation as they seek our country’s highest office.”
Previous Article
EXCLUSIVE: Chelsea Clinton’s ‘Best Friend’ Awarded $11 Mil In Contracts But Doesn’t Have Federal Security Clearance
Next Article
Big Mistake… Megyn Kelly Asked Jane Fonda About Plastic Surgery