Lingerie Football Just Sent a Devastating Message to the NFL 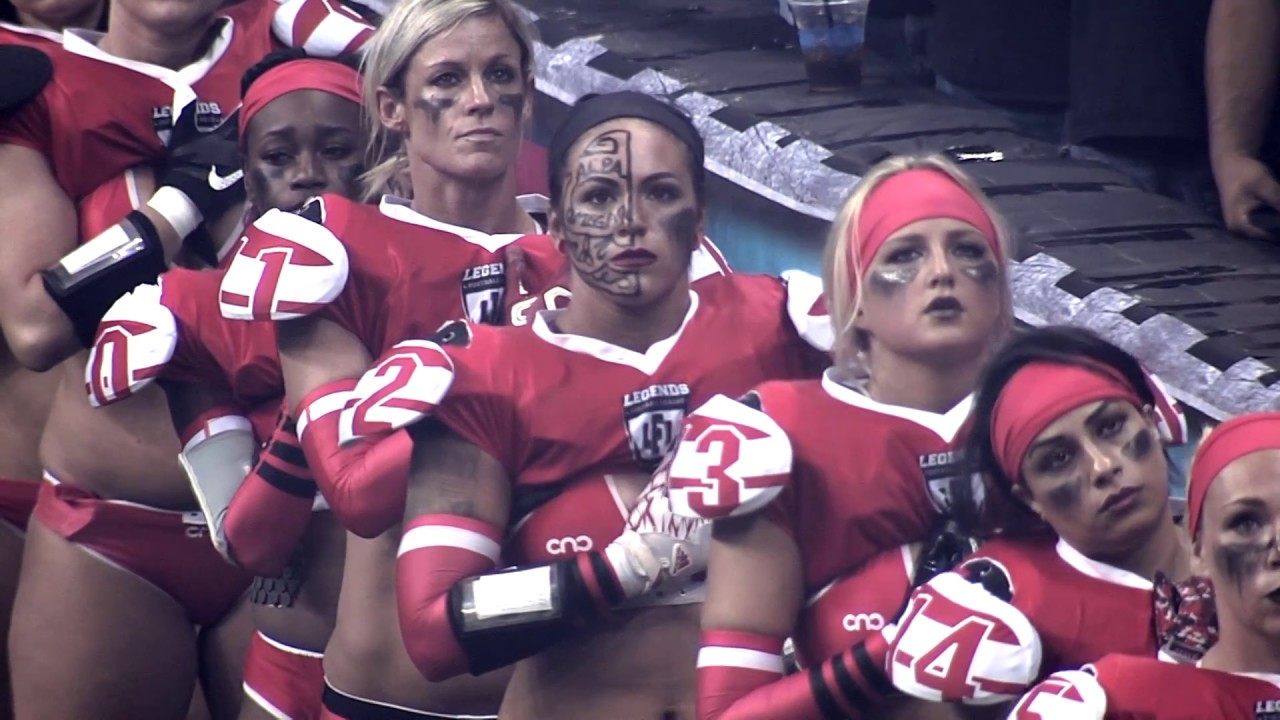 Americans from all corners have been inundated with news regarding National Anthem protests in the NFL which initially started back in 2016 but have reached a fever-pitch after President Trump made provocative statements regarding the protestors at a rally in Alabama last week.

Now the all-woman league formerly known as the Lingerie Football League has weighed in. The league announced in a statement that the national anthem is “far too sacred” to protest.

The league, which is now called the Legends Football League, said in a Tuesday statement that its players would not be taking a knee during the national anthem.

“The LFL recognizes everyone’s First Amendment right to protest, but our nation’s flag and anthem are far too sacred,” the league said. “Too many fellow Americans have made the ultimate sacrifice, so that our flag and anthem continue in all its majesty.”

The league even released a video in a show of support for the flag and the national anthem. In the video the LFL pledged to “stand in salute” of the flag.

“It symbolizes all the blood, sweat, and tears that have been shed so that we as Americans can raise our flag across our nation,” the organization says during the video. “The LFL salutes all those who make this the greatest country in the world.”

“We stand in salute of our flag.”

For the un-initiated, this year’s top team in the LFL was the Seattle Mist who defeated Atlanta to finish the season undefeated.