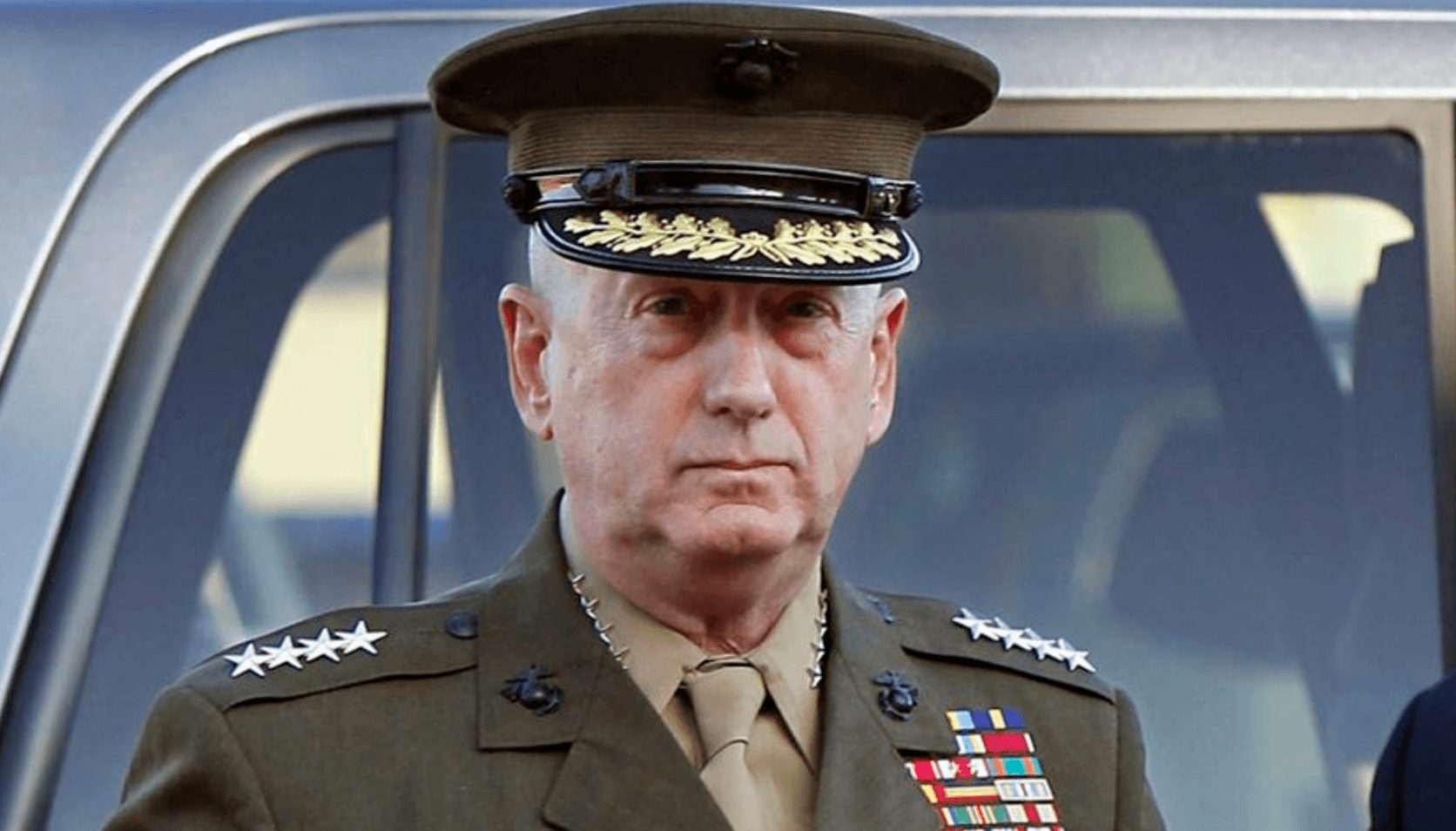 Fortunately, Mattis had already departed the airport when the attack occurred, but the attempt is a chilling reminder that America’s longest war has still not stabilized the central Asian country.

CNN reported that the Taliban claimed responsibility for the attack and made clear that Mattis’s plane was the target:

Mattis and NATO Secretary General Jens Stoltenberg had already left the airport at the time of the incident, Danish said. No one was injured.

The Taliban has claimed responsibility and said Mattis’ plane was the target of the attack, the Taliban’s spokesman, Zabiullah Mujahid, tweeted.

Up to 40 rounds of munitions hit the airport, according to a US military official, 29 of which were rocket-propelled grenades. The nature of the other munitions was not immediately known.

This is not the first time that the Taliban has targeted high-ranking U.S. officials.

In 2007, a Taliban suicide bomber attempted to kill Vice President Dick Cheney as he visited Bagram Air Base in the country.