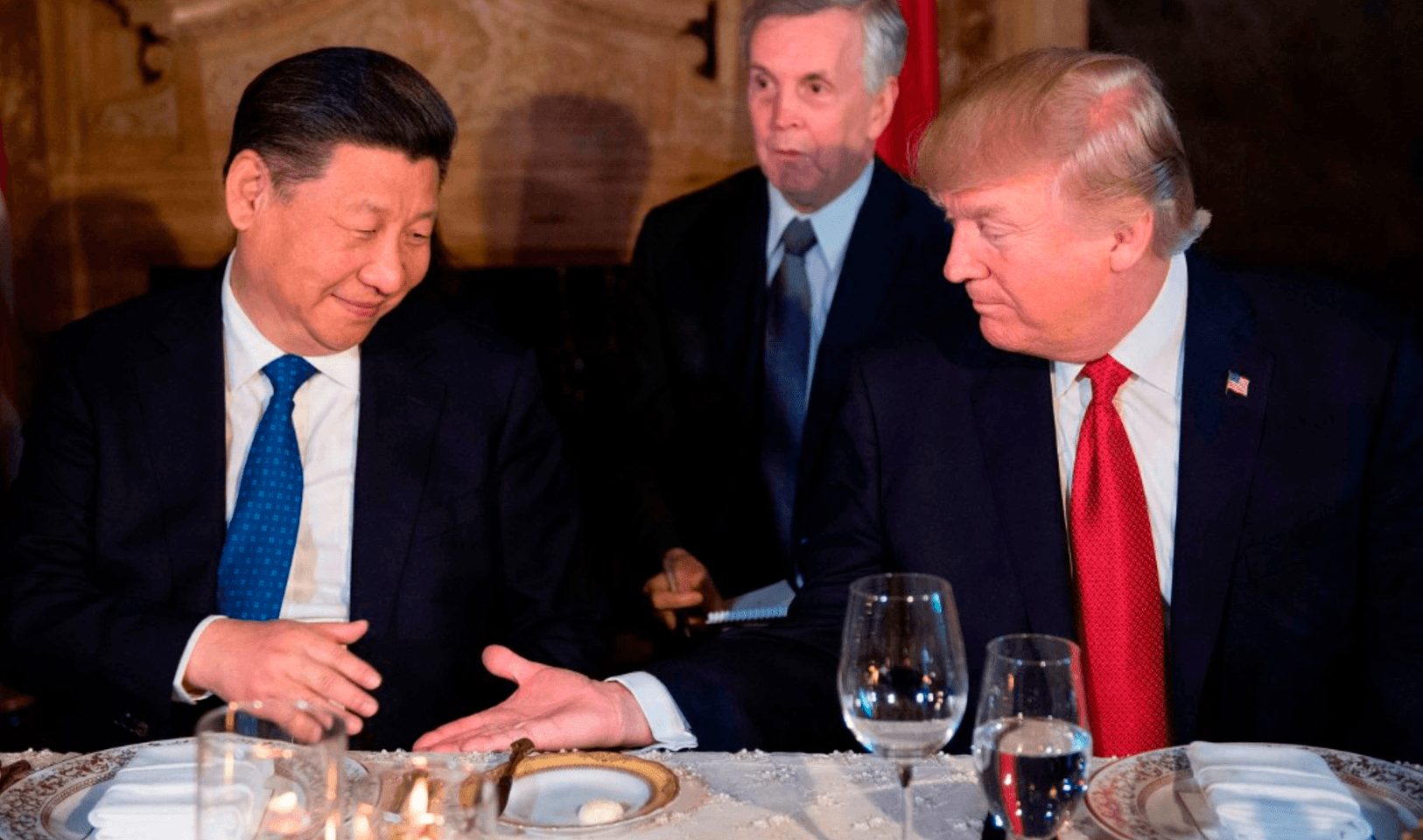 The Chinese have been slow to take on the rouge nation in past years but seem to now be fully on board.

The Chinese government has ordered all North Korean firms in the country to shut down within the next few months.

China’s Ministry of Commerce announced Thursday that North Korean companies and joint ventures will close within 120 days of the most recent United Nations sanctions resolution, according to multiple reports.

China has long been North Korea’s primary beneficiary for decades, helping the rogue regime skirt sanctions by exploiting the “livelihood clause” in past resolutions, but since President Donald Trump took office, the U.S. has put increased pressure on China to rein in its nuclear neighbor.

The U.S. has threatened on multiple occasions to cut trade with countries that do business with North Korea in violation of U.N. resolutions, and last week, Trump signed an executive order allowing the U.S. to blacklist any company, firm, or individual caught illegally aiding the North Korean regime. The president put the world on notice, telling countries they can do business with the U.S. or North Korea, but not both.

Beijing has a tendency to push back on international calls for China to do more, arguing that it is not responsible for the current situation on the Korean Peninsula. At the same time, the Chinese have been taking steps to curb North Korea’s nuclear and ballistic ambitions.

North Korea has conducted nearly two dozen missile tests this year, testing a variety of new systems, including an intercontinental ballistic missile able to deliver a nuclear payload to a U.S. city. The North also tested a staged thermonuclear weapon with an explosive yield in the hundreds of kilotons.

When it comes to Chinese efforts to halt North Korea’s march to greater power, the implementation of sanctions has been inconsistent. It is unclear what is driving China’s sudden shift, but it is clear that there are tensions between Beijing and Pyongyang.

North Korea refuses to meet with Chinese envoys, and there is a great deal of contempt between North Korean dictator Kim Jong-un and Chinese President Xi Jinping. Furthermore, North Korea’s repeated provocations are destabilizing Northeast Asia, making the regime more of a liability rather than a strategic asset for the Chinese government.