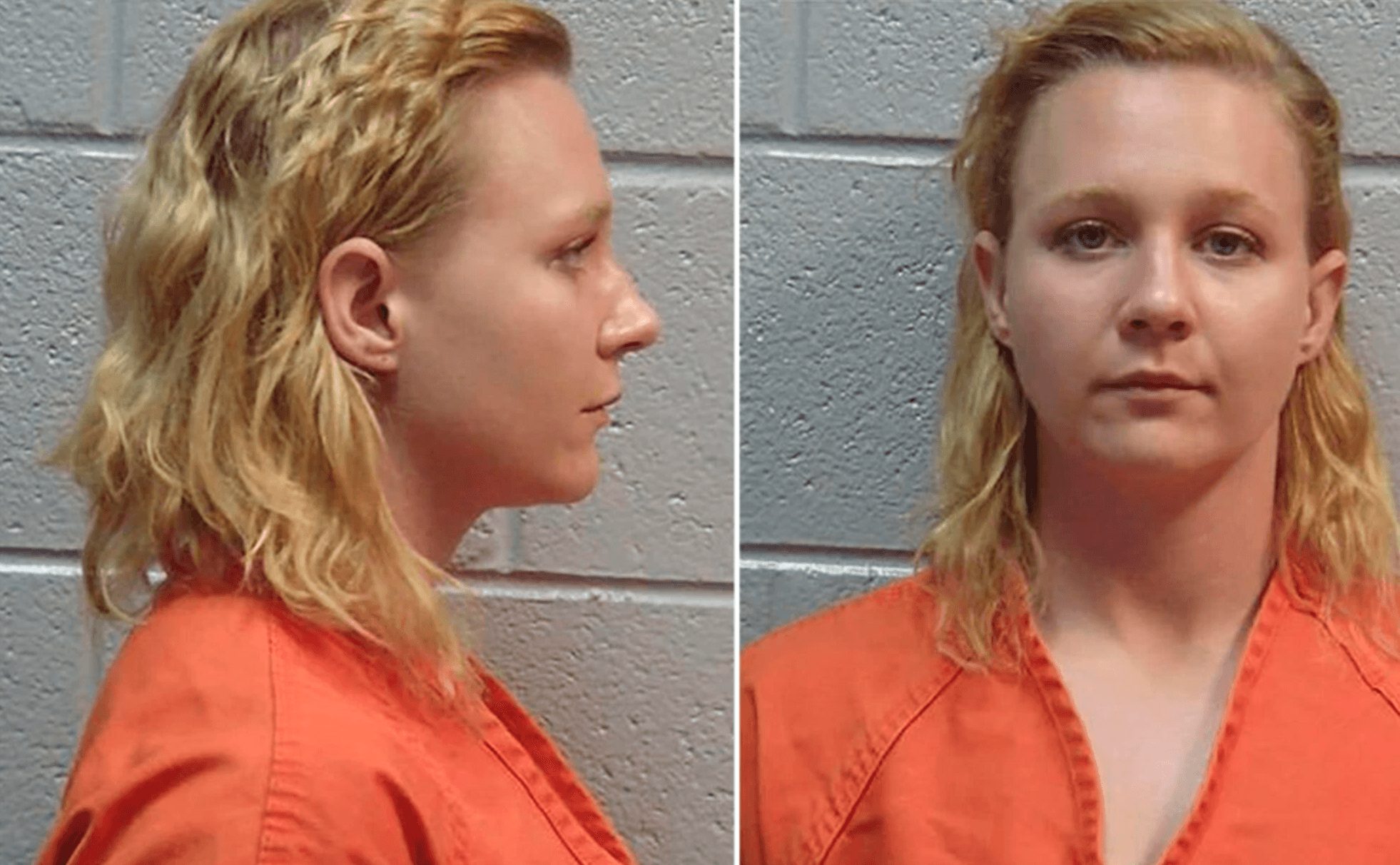 Famed NSA Leaker Reality Winner is now back in the news.

Winner, who remains in custody, told feds that she stuffed a classified document into her pantyhose in a fairly ham-handed way that was not like “Edward Snowden or anything.”

The National Security Agency contractor, who leaked a classified report on Russian hacking of the 2016 election,made the comments as federal authorities searched her home while executing a search warrent according to a transcript obtained by Politico on Wednesday.

“Folded it in half and put it in my pantyhose,” the contractor said in June when asked how she smuggled the document out of a high-security facility.

From The Daily News:

She then said she mailed it somewhere. The recipient is redacted from the report, but it was published by The Intercept.

When the investigators asked if she had contacted the recipient beforehand, Winner admitted the operation was not highly organized.

“I wasn’t trying to be Edward Snowden or anything,” she said, according to the transcripts.

The former contractor also complained about Fox News being played constantly at her office.

“I’ve filed formal complaints about them having Fox News on in the workplace,” she said.

“Just at least, for God’s sake, put Al Jazeera on, or a slideshow of people’s pets. I’ve tried everything to get that changed.”