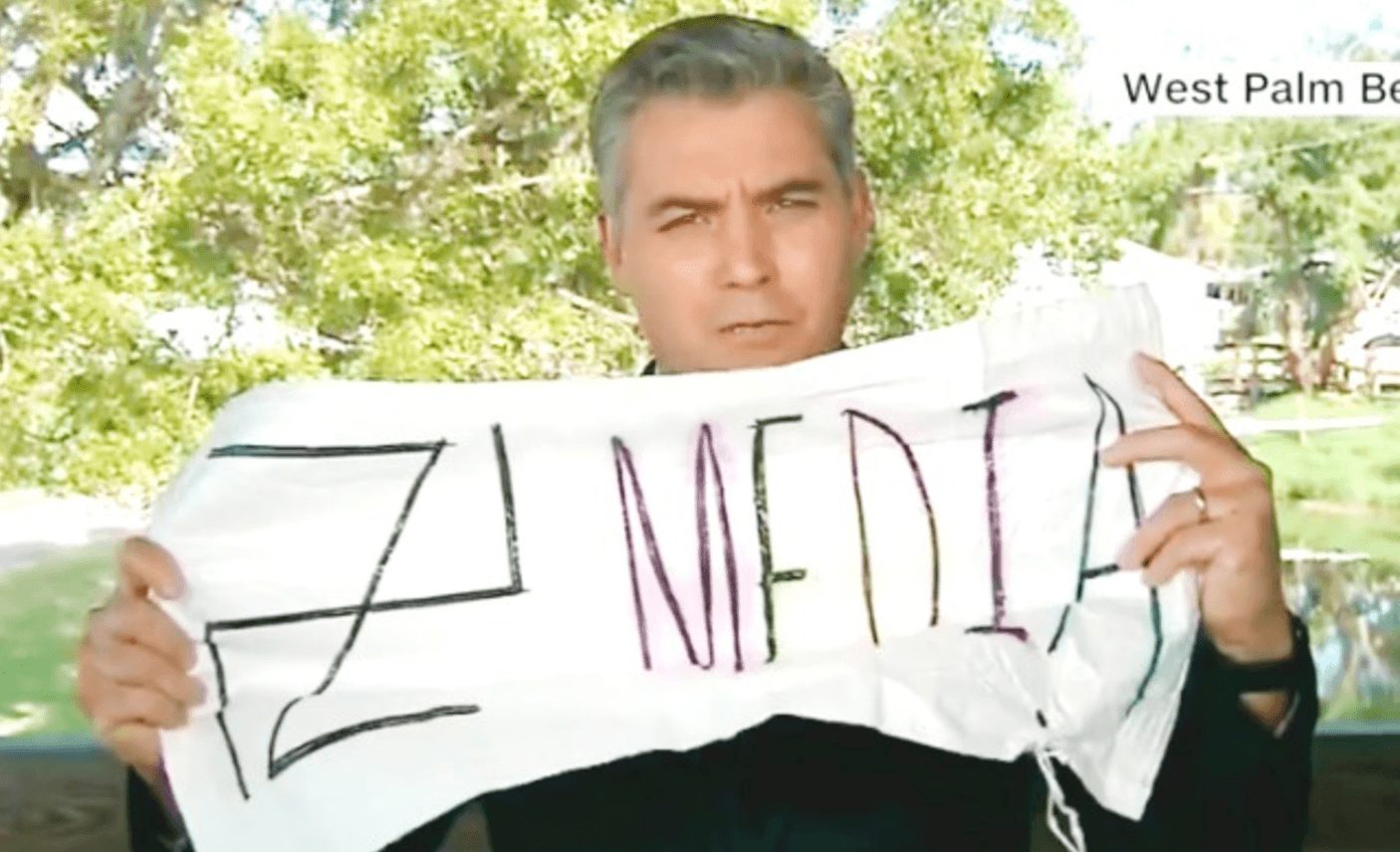 Its no secret that CNN and President Trump have aligned themselves as mortal enemies since Trump first announced his candidacy for President back in 2015.

Show hosts, on-air commentators and writers at the news agency consistently paint President Donald Trump as a racist which now carries a bit of irony. The irony is this – CNN is currently being sued by over 175 african americans.

Even more ironic, the network is being sued for racial discrimination.

The lawsuit has not received nearly any media coverage in the shadow of more scandalous revelations at CNN’s main competitor, Fox News.

Below is from the lawsuit which claims racial discrimination against 175 african american employees.

Unlike the lawsuit against Fox News, the one against CNN and sister companies is much broader, claiming among other things that African-Americans receive lower performance ratings in evaluations, that there are dramatic differences in pay between similarly situated employees of different races and that the promotion of African-American employees is blocked by a “glass ceiling.” The complaint cites hiring and advancement statistics while alleging that African-American employees have endured slurs from superiors, including “It’s hard to manage black people” and “Who would be worth more: black slaves from times past, or new slaves?” …

According to a plaintiffs’ motion to amend that was filed March 23, “Since the filing of this action, counsels for the plaintiffs have been contacted by more than 175 people, both former and current employees of the Defendant, requesting to be members of the putative class action, all having similar complaints of intentional racial discrimination, discrimination impact and discriminatory practices employed by the Defendants.”

“Why is it that the president over the weekend is going after or seeming to go after African-American athletes?” Acosta asked White House press secretary Sarah Sanders on Monday. “And then this morning he’s putting out a tweet praising NASCAR, which obviously is geared towards a different demographic, and the way they stand and respect and honor the flag. Is he trying to wage something of a culture war?”

To be clear – President Trump has never tweeted or made any statements which directly referenced race.