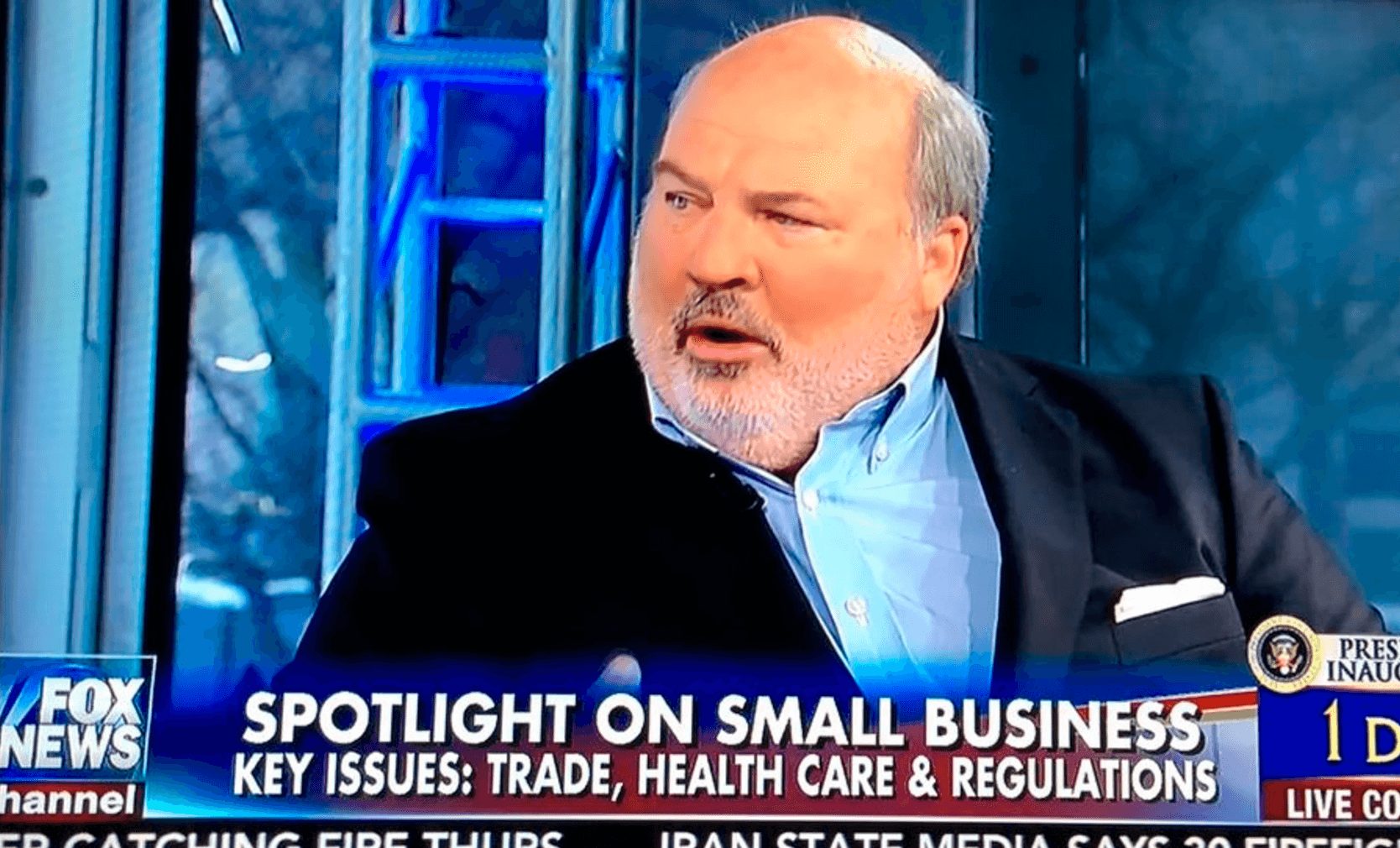 “Our companies will not condone unpatriotic behavior!”

Cleveland businessman Allan Jones, the CEO of Check Into Cash, a payday lending chain, and owner of Hardwick Clothes is hitting the NFL where it hurts – their bank account.

According to reports, Jones has instructed his media buyer to remove any commercials from airing during NFL games “for the entire season,” following NFL players decision to knell during the national anthem over the weekend.

NFL players decided to protest the national anthem after negative remarks that President Trump made about the gesture during a campaign rally in Alabama last week.

“Our companies will not condone unpatriotic behavior!” Jones said in a statement. “For the 29 states we operate in, this isn’t much to them, but it’s a lot to us. The Tombras Group is our ad agency in Knoxville and our national media buyer for both TV and radio (for Check Into Cash) and don’t look for Hardwick on the NFL either.”

Jones is the first CEO to pull commercials from airing during NFL games, following Trump’s suggestion that people should boycott the NFL if players continued to kneel during the national anthem.

Polling shows that a majority of Americans agree with Trump’s stance on the national anthem.

“I think they’re afraid of their players, if you want to know the truth, and I think it’s disgraceful,” Trump said during an interview with Fox News on Thursday. “They’ve got to be tough, and they’ve got to be smart.”/mks_pullquote]

If more businesses follow Jones’ lead, NFL owners will have to decide whether they are more afraid of their players or losing their sponsors and fans.

Previous Article
CNN Says Trump is Racist – But Here’s How Many Black Employees Are Currently Suing Them
Next Article
Surprise Surprise: A Major TV Show Is Back And They Opened Up By Going After You Know Who