Surprise Surprise: A Major TV Show Is Back And They Opened Up By Going After You Know Who 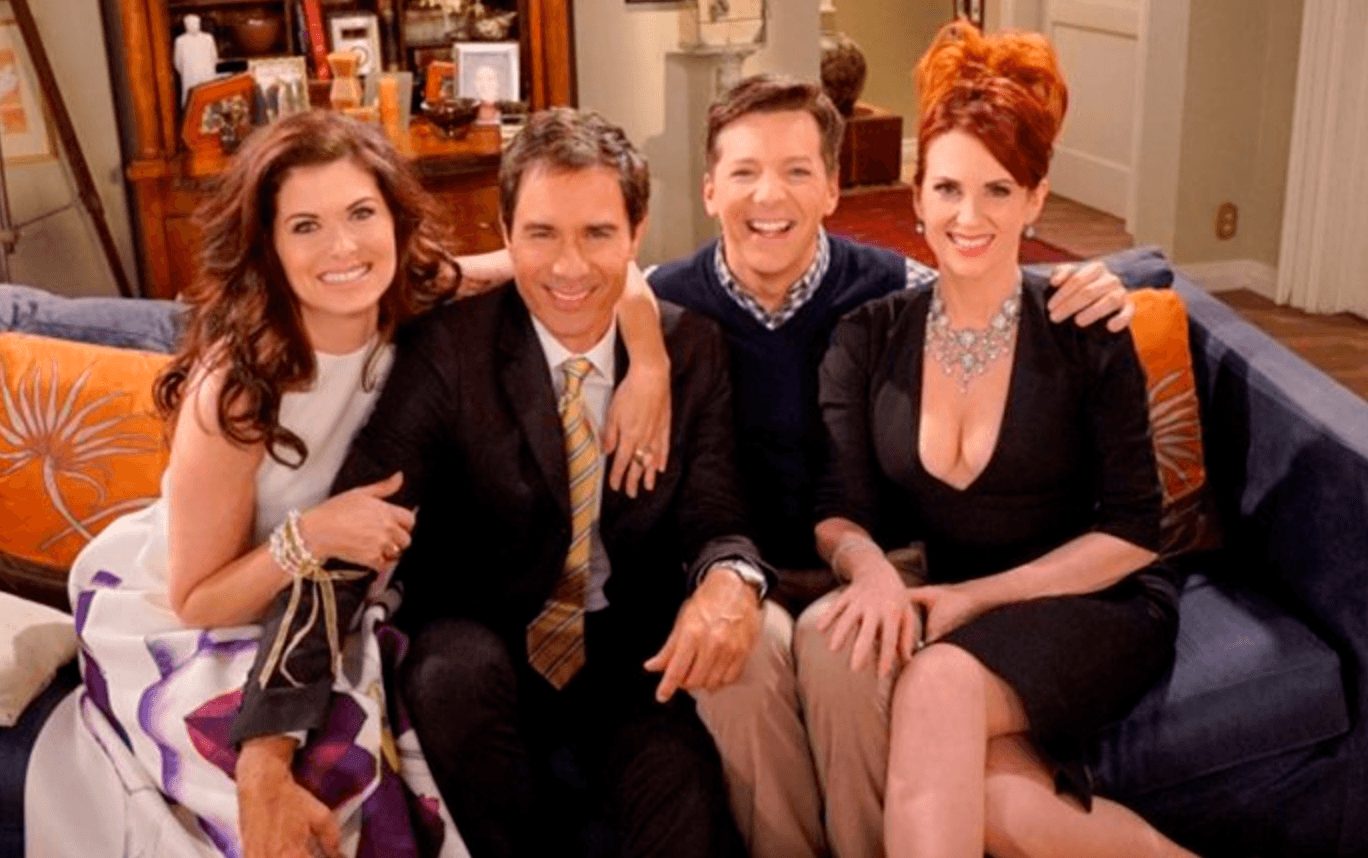 The retread liberal television show went after the president in its premiere episode.

The reboot of ‘Will & Grace’ attacked President Trump in its return to television this week, according to Entertainment Weekly.

The episode centered around mocking the president and his administration, hitting everything from his signature slogan to his involvement in the Russia scandal:

As part of the debut episode’s plot, Trump-voter Karen (Megan Mullally) revealed she had scored Grace (Debra Messing) the opportunity to redesign the Oval Office — which, audiences later found out, includes a Russian-to-English dictionary and a fidget spinner among the personal items on the president’s desk. (The Oval Office scenes also allowed for Will & Grace to spoof Trump advisor Kellyanne Conway’s infamous texting photo, with Mullally’s Karen filling in for Conway.) By the end of the half-hour debut, Grace has left a “Make America Gay Again” hat on Trump’s desk chair.

The official Twitter account for the show tweeted an image of the “Make America Gay Again” hat:

The show, popular among LGBT activists, seems to wish to maintain its liberal viewer base. The funny part is, President Trump has routinely supported the LGBT community in public and private. Whens the last time you saw a Republican candidate for President do this: