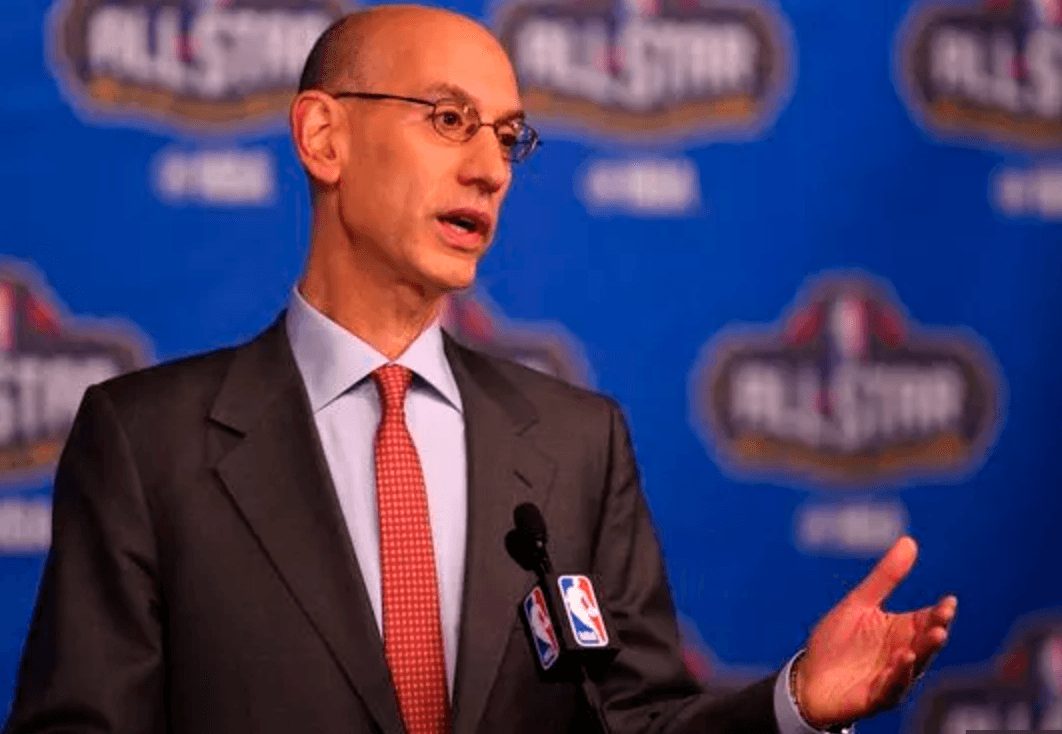 NFL players, supported by NFL owners and the league commissioner, are expected to continue their protest of the national anthem this weekend.

However, sports fans shouldn’t expect to see similar types of protests during the NBA season, despite many of the sport most prominent stars expressing support for the NFL players.

“My expectation is that our players will continue to stand for the anthem,” NBA Commissioner Adam Silver told reporters.

Silver cited a long-standing league rule which states, “Players, coaches, and trainers must be present, stand, and line up in a dignified posture along the foul lines during the playing of the American and/or Canadian national anthems.”

CBS reported that the NBA rule has only been tested once in 1996. The player was suspended for electing to sit during the national anthem:

The rule was tested by then-Denver Nuggets guard Mahmoud Abdul-Rauf in 1996, when he made the decision to sit during the playing of “The Star-Spangled Banner.” The NBA suspended Abdul-Rauf for one game, and when he returned he stood for the anthem, but closed his eyes and prayed silently into his hands.

Previous Article
Remember The Librarian Who Refused The FLOTUS Book Donations? Well Look What We Just Found
Next Article
Oh Lord: Major Obama Administration Official And A Former President To Get Their Own TV Shows